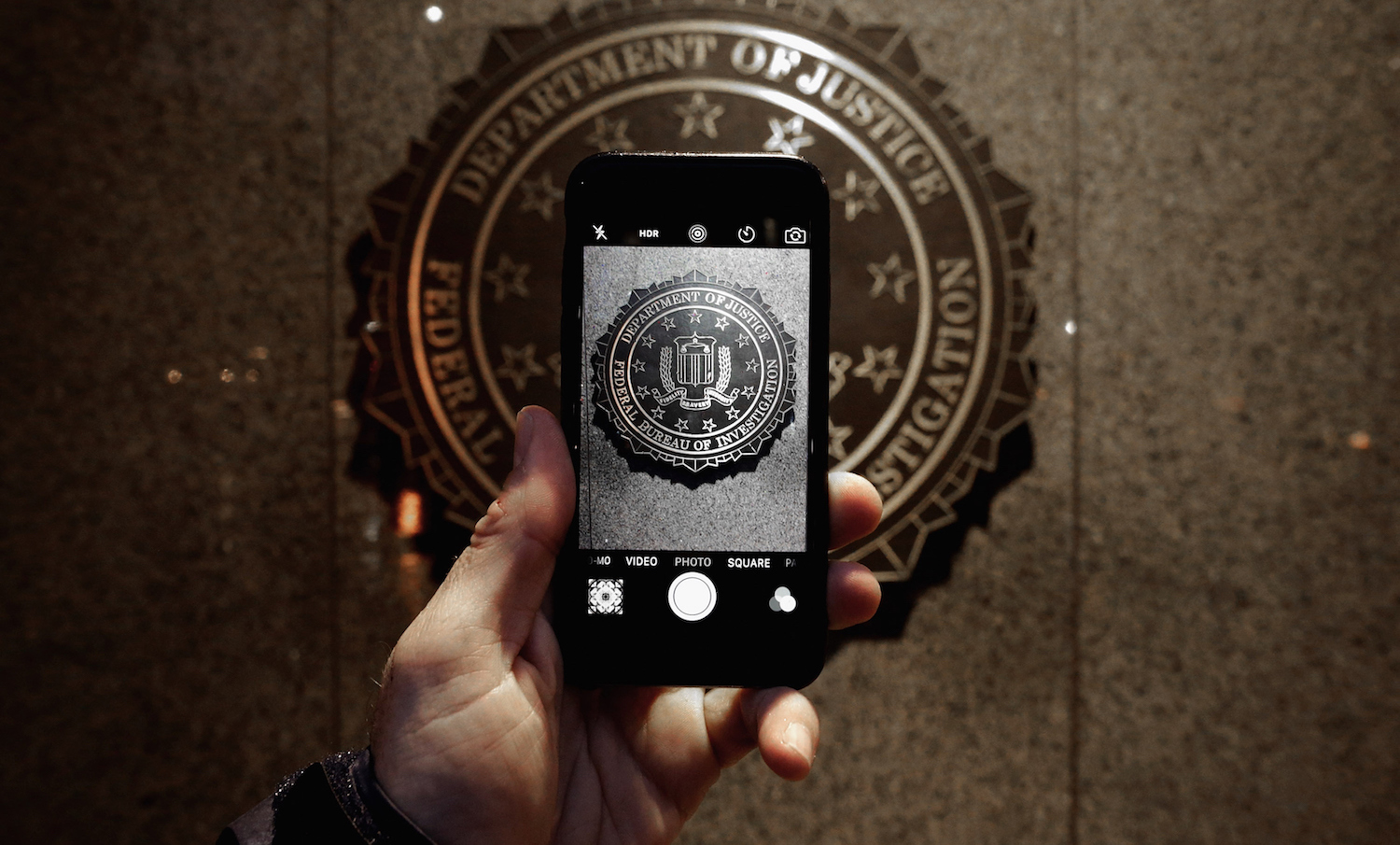 It seems that Apple has decided to review its policy in terms of relations with the Russian authorities. The company has agreed to pre-trial blocking of apps in the App Store that may contain pirated content. This issue was discussed at a recent meeting of Apple executives with Fraud.

As Izvestia reports, citing the press-Secretary of Roscomnadzor, Apple and Google have decided to meet with owners and discuss the possibility of pre-trial blocking of applications as well as measures to protect against the ingress of apps with pirated content in the App Store and Google Play.

Apple had to make concessions, as in the case of a complaint of one of the holders in the court and of a positive decision, Roskomnadzor can block access to App Store in Russia. Since individual application office block can not be under attack the whole store. In one day Russian users will not be able to open App Store in your browser.

In Roskomnadzor believe that in this case, the appeal court is not necessary and can be limited to a pre-trial settlement. Also interested in this Apple and with Google, so they decided to go on dialogue with rights holders.

It is likely that soon Apple will simply remove the application contains information that is protected by copyright. For example, illegal music, movies and books. But all this only if the complaint comes from the copyright holders.

Often the last to resolve issues directly with the application developers, but is sometimes unable to reach a consensus. Apple has a lot of experience of interaction with Roskomnadzor and the Russian courts: the company has deleted the banned applications from the App Store, working on porting their servers to Russia (not confirmed yet) and conducts a continuous dialogue with the authorities.

Experience lock rutracker.org and other websites with pirated content showed that from blocking websites suffer greatly, users find ways to circumvent the ban. Hardly something will prevent them to download the app from the store of another country, if it is not available in Russia, — says Ivan Belkin, expert on information security.

Apple has not yet commented on this information — apparently waiting for the meeting with the rights holders. Tentatively it will be held in late March — early April of this year.