Apple will teach developers to build apps for iPhone X

To help developers to optimize their apps to the iPhone in a new form factor, Apple has released a few videos about the new “infinite” display and other features of the iPhone X. 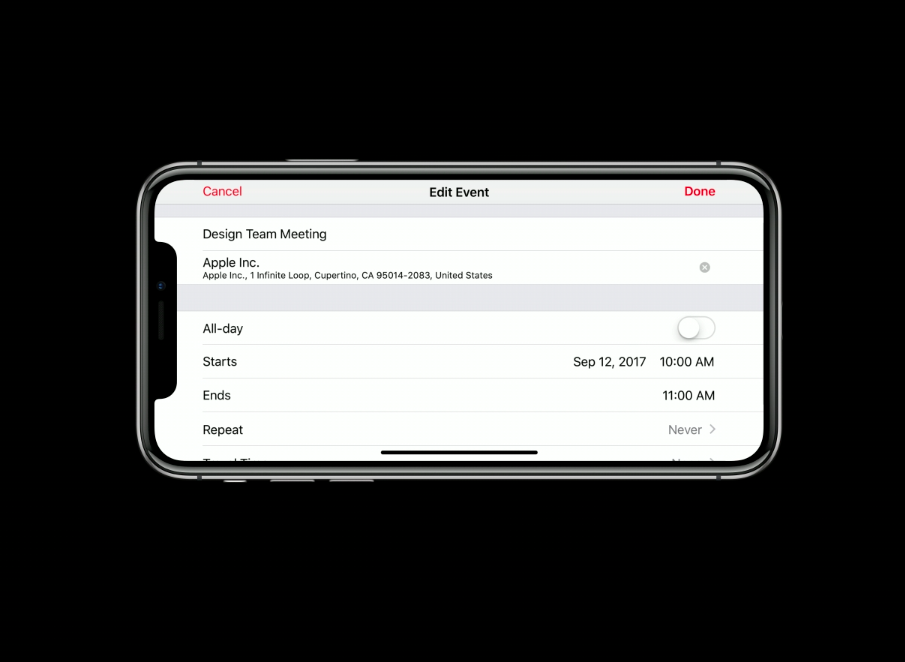 Apple encourages developers to change the proportions of their applications so that in vertical mode the buttons did not go over the corners and hiding behind the cutout for the camera. 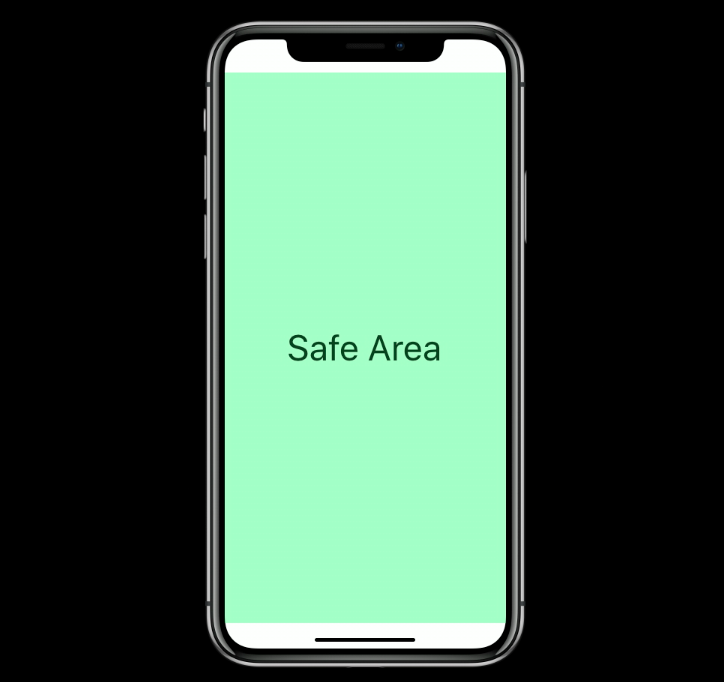 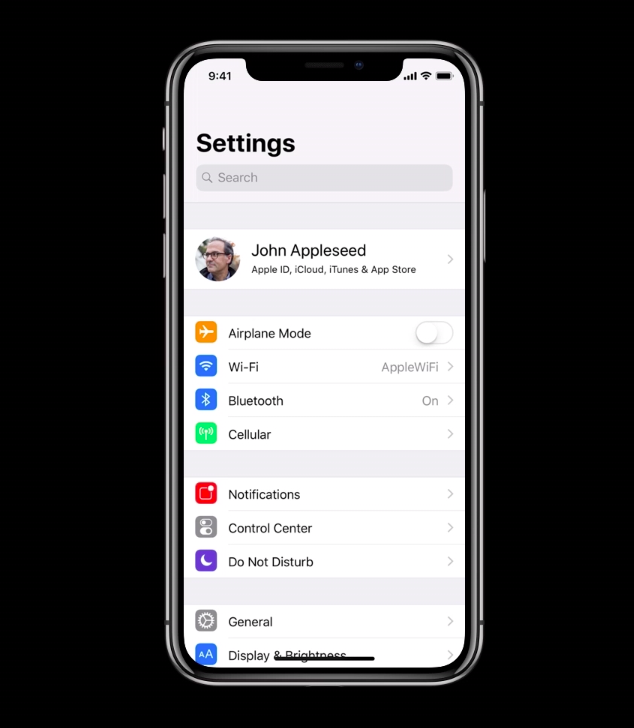 Apple has focused on the so-called “safe zone”. This part of the display in which you can freely arrange the UI elements without worrying that they will be hard to reach or unavailable altogether.

Also on the developers site, there are commercials that explain how it works the new processor A11 Bionic. What is the resolution of 4K and HDR in the new devices, and more.

To see information for developers can be in on the Apple website.