Anyone who saved money to buy a new Mac Pro will have to wait another year. Apple said it will release an updated modular computer in 2019. 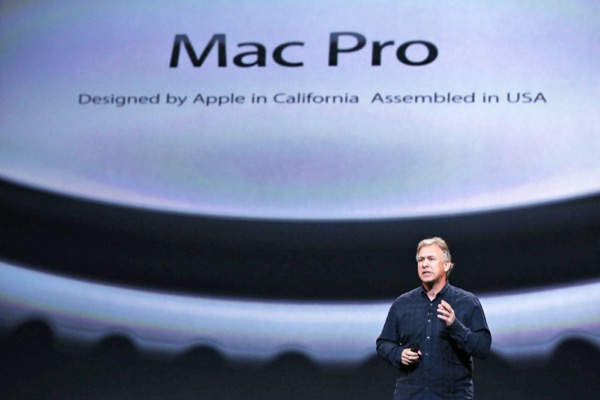 Representatives of the company announced about the release date of the device to TechCrunch. Now those who wanted to buy a powerful workstation from Apple could take the iMac Pro without worrying that soon the Corporation will offer something more productive.

One of the Vice presidents, Apple said they are trying to bring the device to the ideal, focusing on the interests of potential buyers. The company hired experts in the field of 3D graphics and special effects, film editors and professional musicians to create a computer, suitable for specific tasks and not for the realization of abstract goals like creating “the most powerful computer in the world.”

A similar team was working on the iMac, Pro and has helped Apple to optimize it. Also in the development of the Mac Pro taking part third party company. For example, Adobe, which develops professional software for graphics rendering, photo processing and video.

While the new Mac Pro is almost unknown, except that it will be modular. It may be similar to the old models of professional Apple computers and most of its components can be replaced with the required one or the other category of users. In this case there will be no need to connect external components.

What is important is that Apple listens to the public and is preparing something big. And this is especially true, given how successful the iMac Pro.