Apple wins patent appeal against the University of Wisconsin

Apple is able to achieve a positive decision in the case against the University of Wisconsin, who won a victory in court in 2015. Then Apple accused of unlawful use of a patent to improve the performance of the processors, reports 9to5Mac. 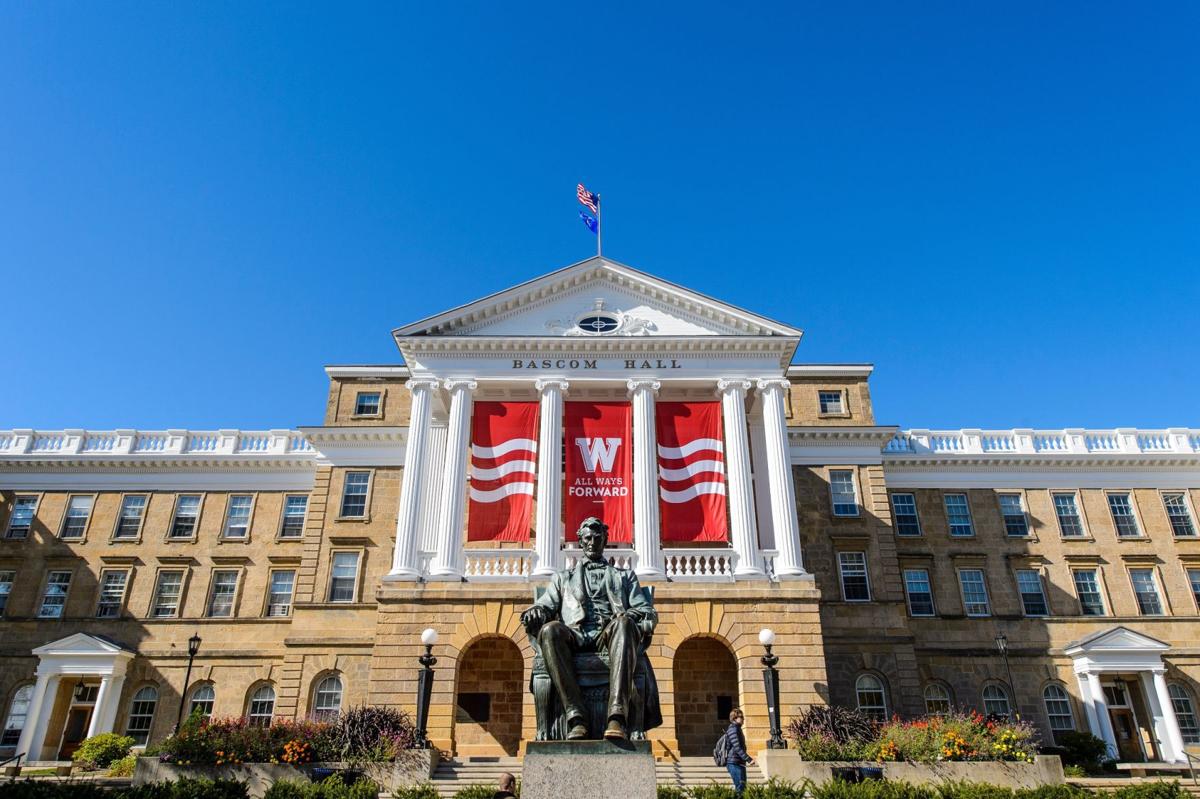 Lawyers for the company insisted that a decision in favor of the University of Wisconsin “is fraught with error.” In October 2017, Apple appealed the court ruling, and a year later received a positive decision.

The court of appeal held that there was no violation.

No reasonable juror could find infringement based on the evidence presented during the trial in 2015.

Apple was accused that she used a patent of the University of Wisconsin. It describes the technology that due to the improved architecture allows to optimize the performance of the chip and the autonomy of the device. The University representatives argued that technology is used in Apple’s A7, A8 and A8X. The court agreed with attorneys for the University and ordered Apple to pay compensation to 862 million dollars. Then the payment was reduced to 234 million dollars and later increased to 506 million dollars, because Apple continued to use the patent.