Rospatent according to Apple’s statement invalidated the decision on the grant of legal protection to a trademark “Plush Apple” in relation to toys and games, reports RAPSI with reference to the materials of the patent office. 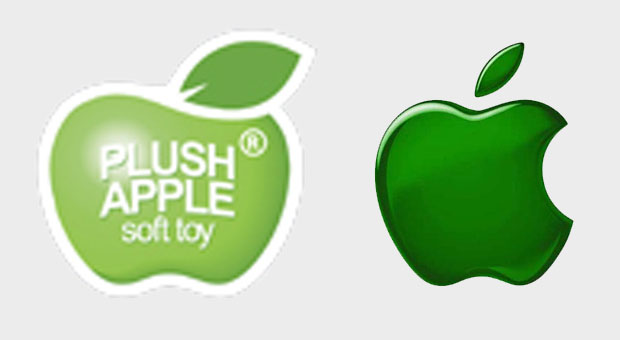 The contested trademark is a combined mark comprising the word element “Plush Apple”, made with the Latin alphabet. The graphic element is presented in the form of a stylized Apple with a leaf and the outer stroke. On the background of Apple is the verbal element.

The registration of the contested trademark was made on October 28, 2010 for the company Hermon Marketing Ltd (British virgin Islands) in respect of goods of 28 class (games, toys, equipment for sport) of the International classification of goods and services. Holder said that the range of products, marked by a disputed trademark, is over 540 items. More than 13,000 contractors are buying products marked with the brand, “Plush Apple”, for its subsequent implementation of wholesale and retail.

According to Apple, Apple actually copies the form of its famous logo, with the addition to it of the leaf directed to the top right corner, in the contested trademarks associated with the American Corporation. 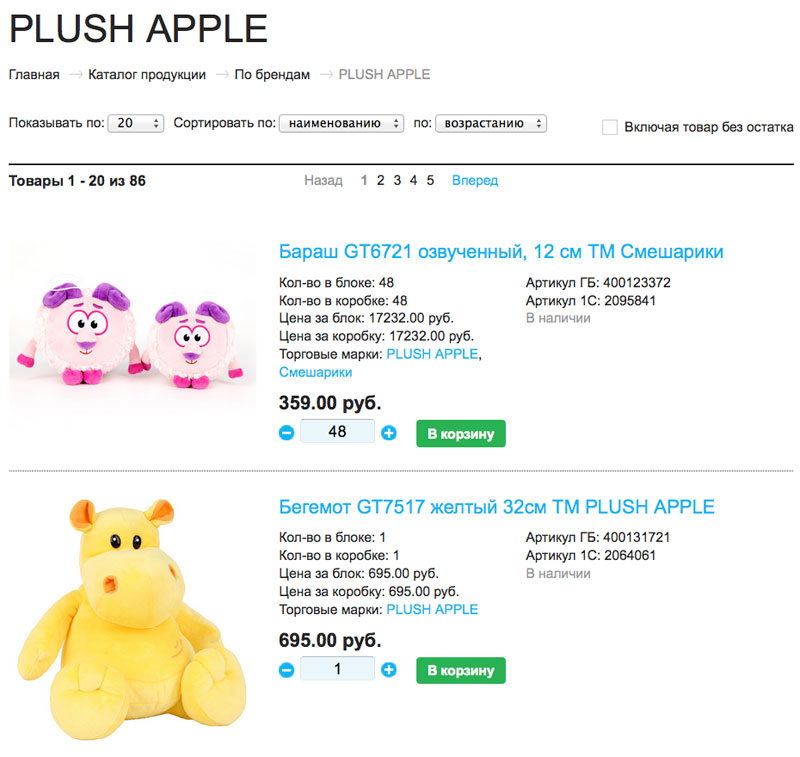 “Consequently, consumers can be misled by the disputed trademark as a result of the assumptions that marked them the goods belong to the person who filed the objection, or otherwise associated with it,” — said the Corporation.

Also, the Corporation noted that the analysis of the disputed trademark and its brands leads to the conclusion that they are based on constant visual element in the form of contour (silhouette) of an Apple with a leaf. The similarity of the dominant visual elements are enhanced, according to Apple, due to the matching of semantic values because they compare characters represent the silhouette of an Apple.