China has completed the largest sale “11.11”, organized by the Internet giant Alibaba. According to journalists AppleInsider, the iPhone has become the most popular among all smartphones competitors. 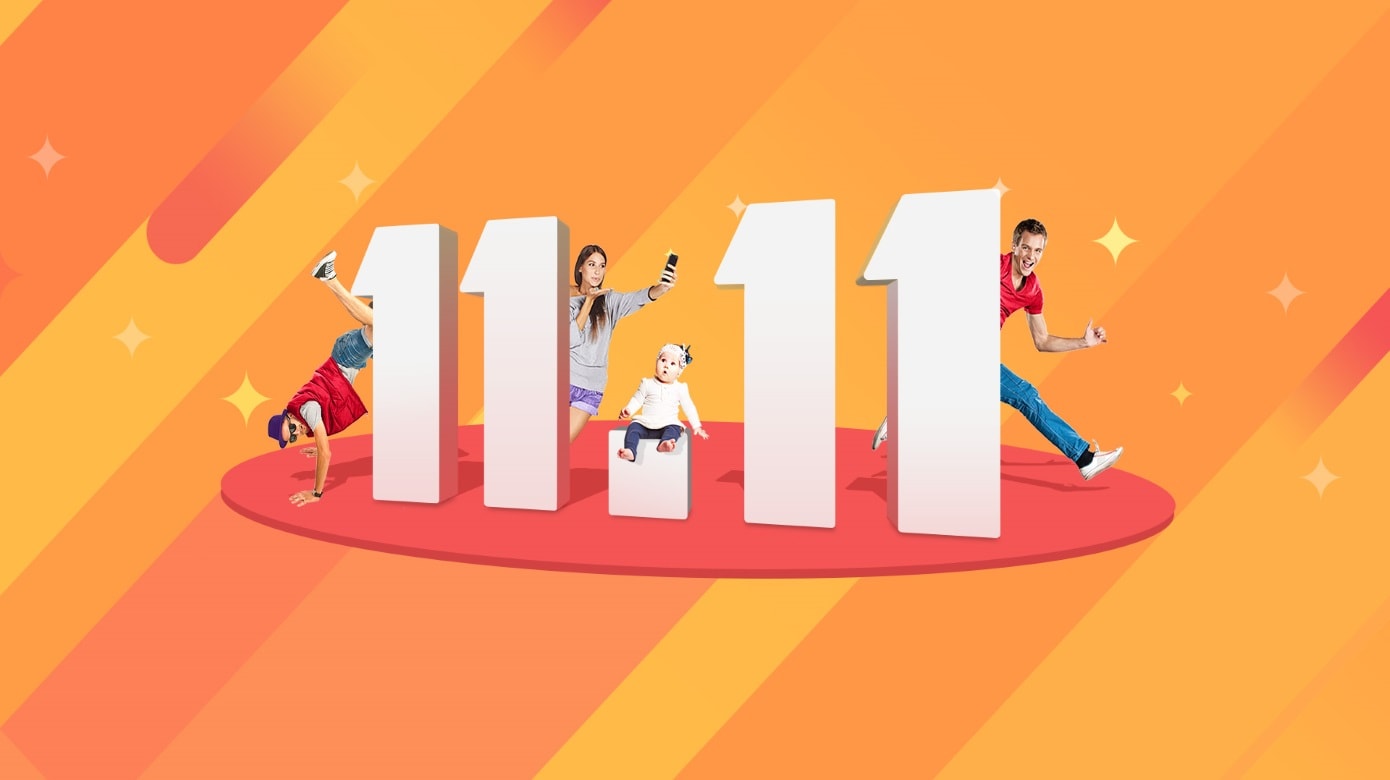 According to the publication, Apple has taken first place in sales of smartphones on sale Alibaba, which was held in China on 11 November 2018. Second and third place went to Huawei and Xiaomi. The exact number of sold mobile devices is currently unknown.

Just a day the online store Alibaba has sold goods worth almost $ 31 billion. All items were purchased by users from 230 countries. Apple’s revenue within sales in China rose by 62 percent, leaving far behind Samsung, Huawei and Xiaomi, despite the fact that they offered a much wider and affordable range of mobile devices. Their profits increased by 17, 8 and 3 percent respectively.

Recall that the shopping festival “11.11” is held annually the largest online store Alibaba. It can take part people of all countries, and their purchased products will be delivered by mail. In 2018, Alibaba managed to beat its own sales record.