In 2013 Apple released iOS 7 operating system with a new revolutionary design and huge set of new features. The innovations really were many, ranging from completely redesigned exterior to the unique approach to usability. The latter include the so-called parallax effect, which, according to Apple, designed to change the way of how users interact with mobile devices. With this feature, the application icons on the home screen of the iPhone and iPad move relative to the Wallpaper if you change the position of the device in space. 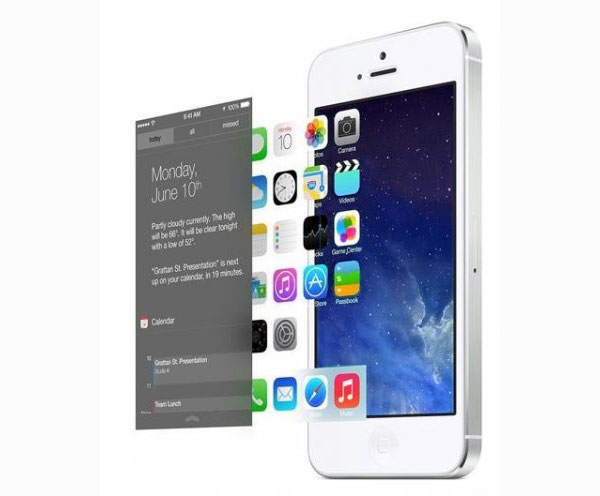 According to a new patent application, Apple in the near future plans to improve the parallax effect. Bureau of patents and trademarks has published a patent application of the California giant, which describes the 3D UI effects iOS, implemented by means of a stereoscopic or 3D camera to track the head position and the user’s eyes. 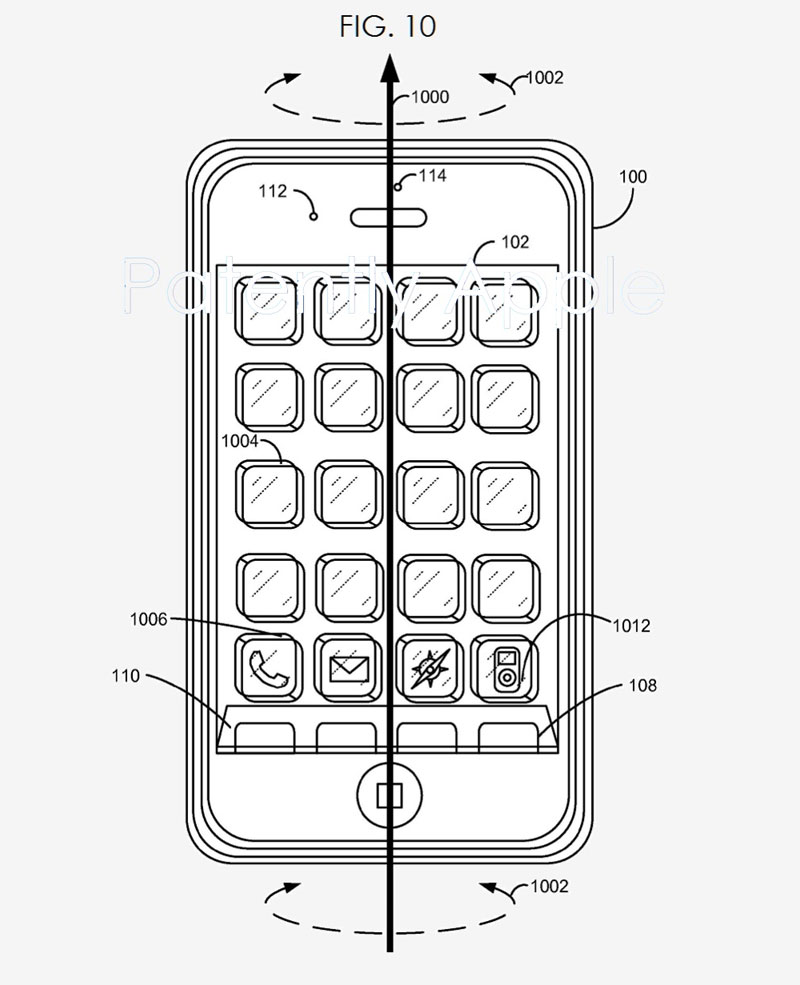 To achieve the surround effect, Apple engineers are planning to track hand gestures in front of the screen, the position of the head and eyes, fingers and movement of iPhone and iPad. The parallax effect will work also depending on the lighting level. In the system described in the patent application involved optical sensors, including front camera, image sensor, two-dimensional camera, an infrared camera, stereoscopic camera, proximity sensor, video camera or laser. 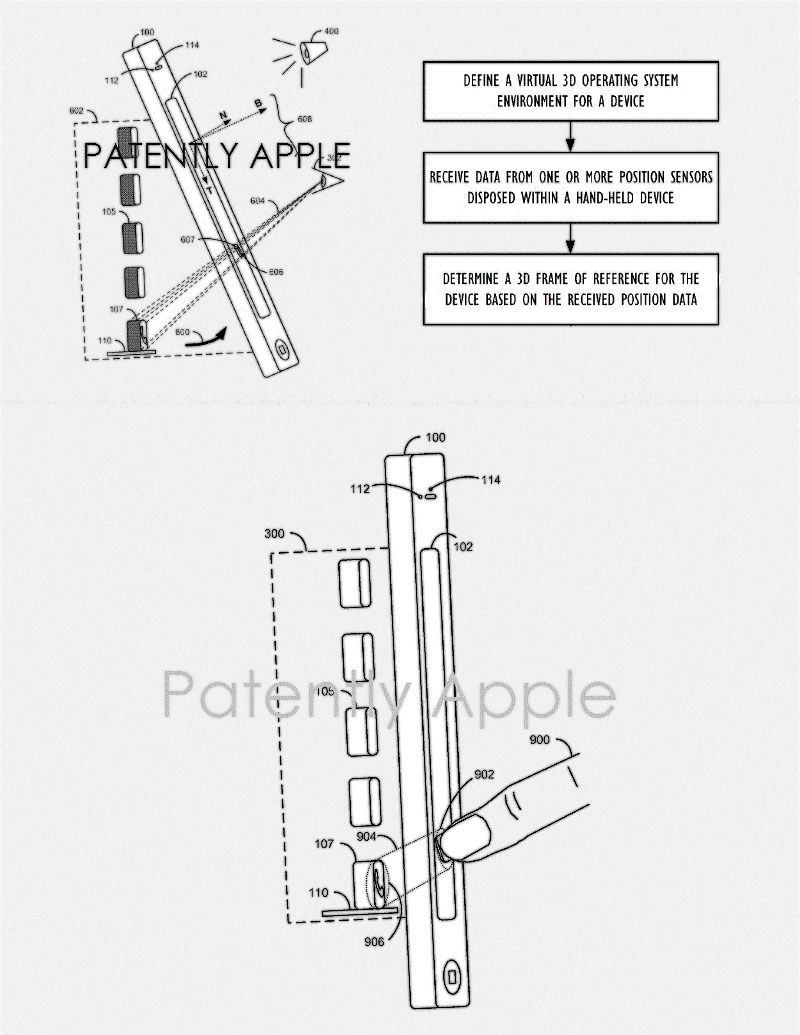 Given that the next-generation iPhone will get a dual camera, it is possible that a new technology to create the parallax effect will be a special feature of the new smartphone.