Apple’s competitors can’t replicate the camera TrueDepth for another 2.5 years 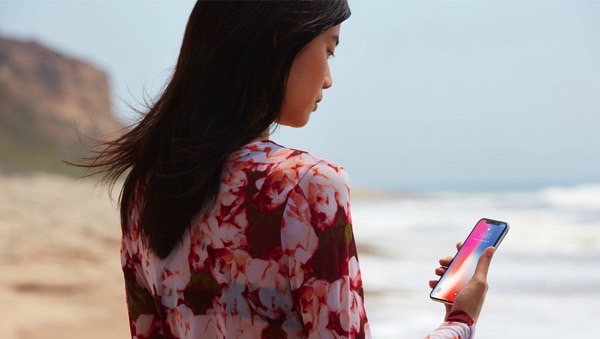 Previously, experts believed that the new technology will be available on devices running Android two years later. However, after studying the demos of Apple, he changed his mind, and believes that competitors will take more time.

According to Kuo, TrueDept camera will ensure Apple’s position as market leader in the coming years, and will increase iPhone sales in 2018-2019. While the analyst cut their forecast about the sales of Apple’s smartphone this year to 30-35 million units, instead of 40 million, but still expects demand growth in the future.

Reason for the decline in iPhone sales before the end of this year will be the low popularity of the iPhone 8 and iPhone 8 Plus. Kuo noted that Apple deliberately went to such a step, presenting along with the expected renewal of the model range iPhone smartphone higher class. However, the expert believes that the demand for iPhone X the Corporation will not cope before Feb-March 2018.