Apple released a new iPhone ad 7, intended for broadcast on American TV. A video called “Take Mine” (“Take me”) posted on the official YouTube channel of the company. 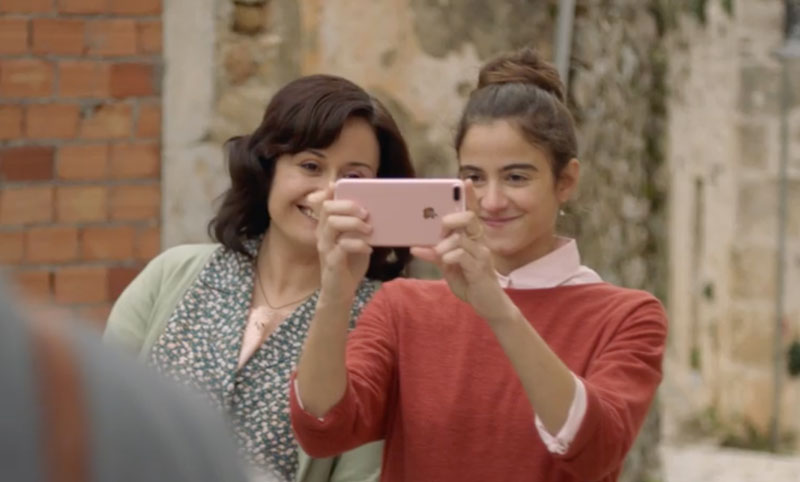 In the 60-second clip Apple focuses on dual-camera iPhone 7 Plus. More precisely, in portrait shooting mode, only available on this model. The heroine of the music video uses a smart phone in pink color for shooting pictures with bokeh effect. The latter is used to amplify the focus on your subject, making it ideal for portraits.

This is not the first promotional video of Apple showing the capabilities of the iPhone camera 7. Previously released video, “Midnight”, in which the company showed the iPhone 7 Plus, which uses a dual camera smartphone for taking photos at night. In previous commercials, Apple demonstrated the iPhone 7 Plus in the color “black onyx”.

Previously, Apple published a gallery of photos with bokeh effect taken by professional photographers on the iPhone 7 Plus.