Apple’s new patent is associated with paintball and laser tag 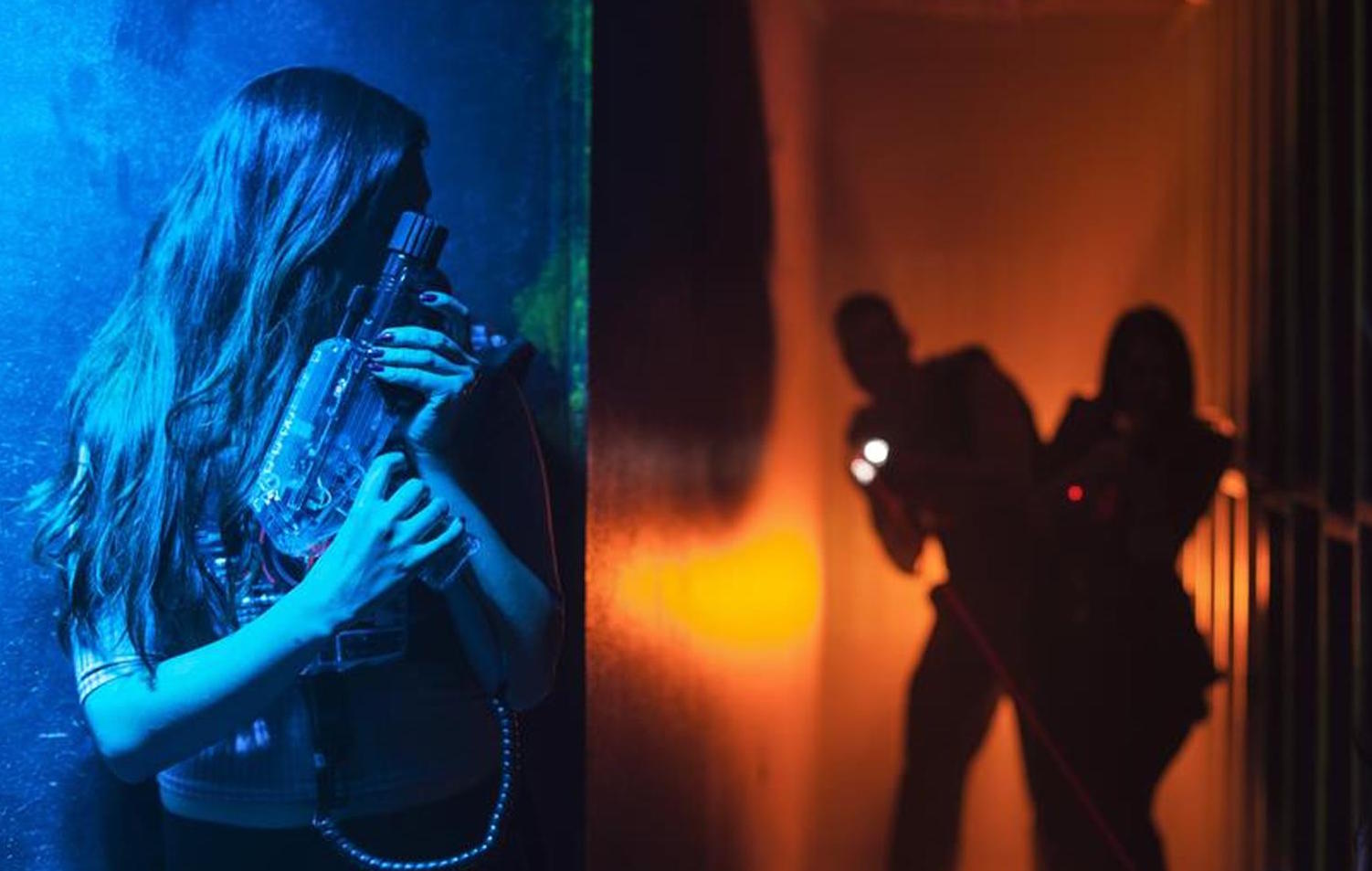 Sometimes it so happens that Apple is so like the idea of some apps that it acquires the company, becoming the owner of the relevant intellectual property. And sometimes an idea that seems, on the surface, so long does not come to anyone’s mind is that in Cupertino decide to develop it yourself.

It seems that about such a situation is referred to in the case of the new Apple patent. Describes it fairly obvious, but difficult to implement idea: turn your iPhone into a gun to peytbol or laser tag. Imagine this: you point the camera of your smartphone on a friend, catch the latest on the fly to be displayed on the iPhone screen the sight and click on the virtual trigger. After that his smartphone is connected to your phone via Bluetooth or Wi-Fi, vibrate, on the screen of your iPhone displays the points earned by you for a good shot.

Of course, if your friend will run fast or shoot back, then your task would become much more difficult, which makes the game more exciting and interesting. This interesting application of augmented reality technology boasted Apple in a new patent, which, by the way, the company has already received. 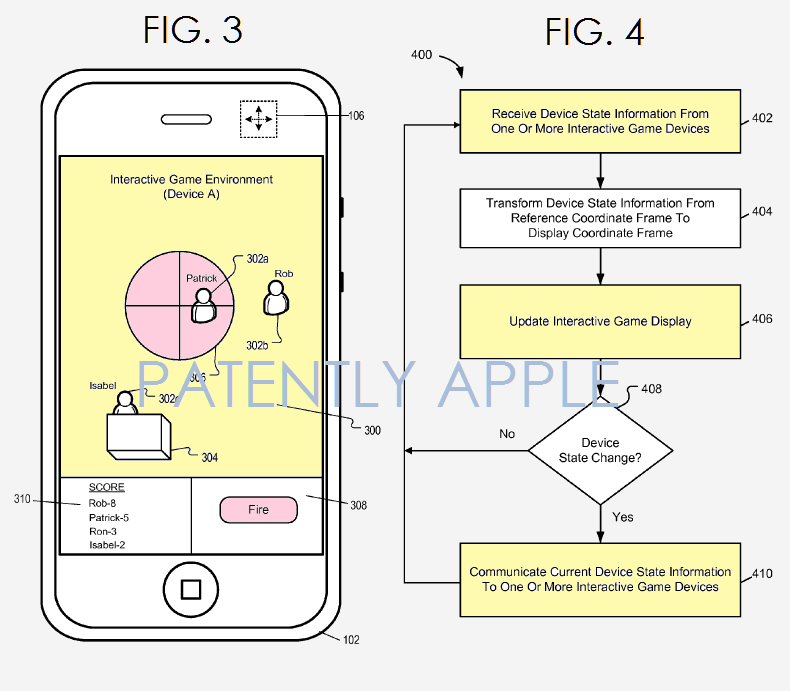 Of course, the existence of a patent does not guarantee that in the near future the App Store will be a new smash hit from Apple. But if suddenly you will see the news that the company Tim cook decided to release their own game on the basis of augmented reality, you will already know what kind of toy it is.

According to the materials PatentlyApple.com