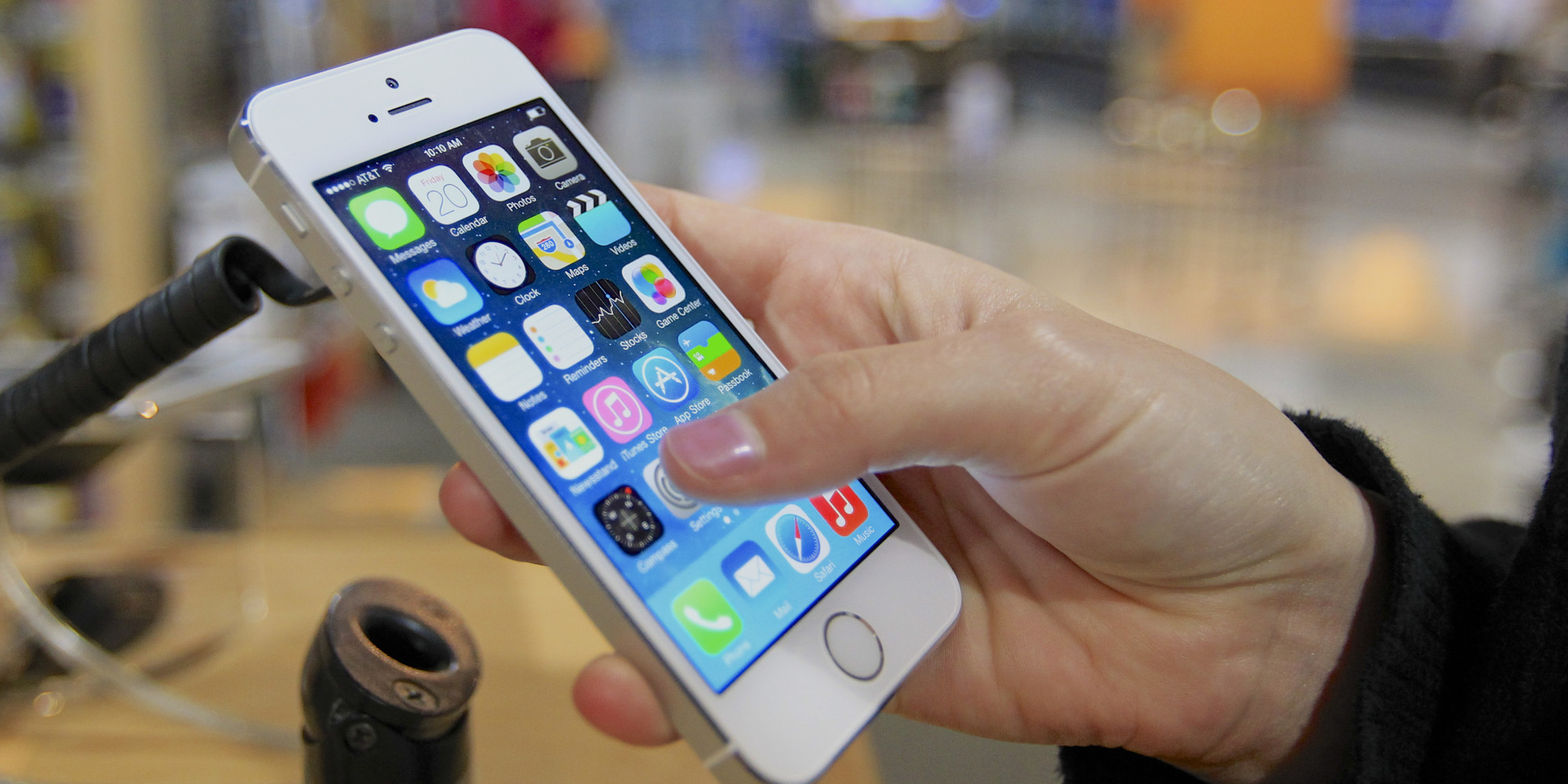 And this is not an attempt to attract readers by title in the spirit of the yellow press. Johnny Srouji, Vice-President of Apple on hardware technology throwing feigned seriousness, gave Bloomberg the whole story.

Speaking about plight of the engineer, Srougi told the interviewees about the company’s plans to release the iPad Pro in March 2015, equipping it with the most modern chip А8Х. But, in time realizing the need for more productive, “stone”, the management has decided to postpone the project for more than six months.

Today, he said Srouji, modified А9Х processor, which is the heart of the iPad Pro, will be integrated in iPad Air 3. The latter, according to rumors, will be presented March 15 and will get four stereo speakers, built-in Smart Connector and possibly 4 GB of RAM. Data on reported modifications of the chip, the Vice-President left to yourself.

As for iPhone 5se, which johnny called a “four-inch” will receive the specification of the flagships of 2015. It is expected that the novelty will be the “hardware” copy of the iPhone 6s, not having, however, the 3D Touch. The issue with the title smartphone is still open, and went up earlier rumors about outdated hardware 5se iPhone and iPad Air 3 is considered to be invalid.