The new processor Apple W1 headphones Wireless Beats Solo3 has provided not only a simple sync with the iPhone 7, but significantly increased the autonomy of the Apple hands free headset. This fact drew Macotakara, which tested the new headphones and compared it with the Beats Solo2. 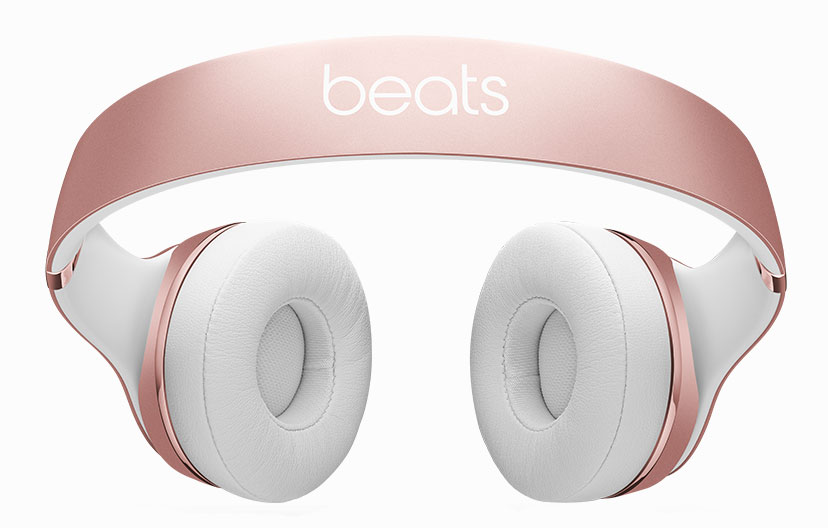 The Apple chip W1 provides unique features, high sound quality, automatic configuration and long battery life. Despite the fact that Wireless Solo3 is almost identical to the previous model, the new CPU has provided a record time of Autonomous work. Instead of 12 hours at the new Solo2 wireless headset works more than 40 hours in Autonomous mode. Headphones equipped with the same battery, the newspaper notes.

Call in the Apple Wireless Solo3 next stage of evolution has already become a classic headphone. The control system on the cups allows you to take calls, play music and activate Siri, and the technology Fast Fuel provides 3 hours of playback after only 5 minutes of charging using the included wire micro USB.

“Wireless headphones Beats Solo3 remain faithful to its predecessor, having the same award-winning sound portable and rugged design with flexible wrap, a 360-degree rotating the earcups and sound”, – reports the edition. 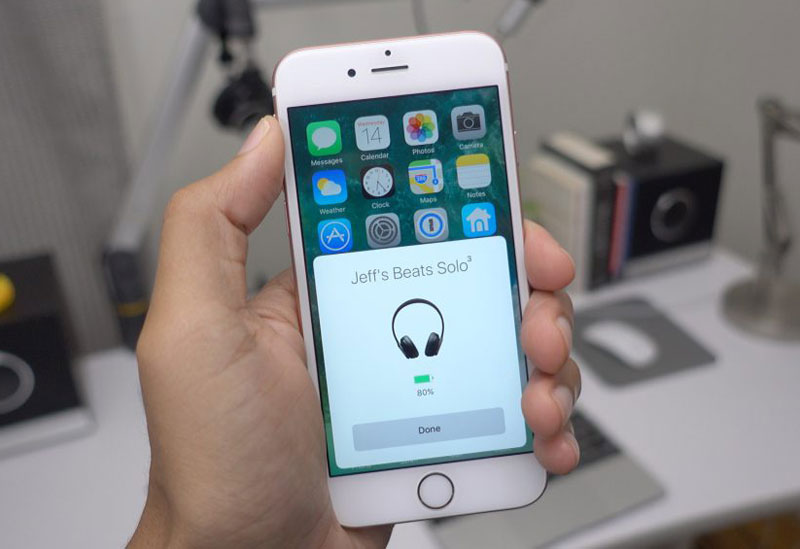 Connection model, the Beats Solo3 with iPhone running “one-click”: just press the button on the headphones then on the iPhone screen a popup window will appear, prompting you to confirm the connection.

Apple introduced a Wireless Beats Solo3 in tandem with the iPhone 7, to minimize the lack of a 3.5 mm connector in smartphones. The company also presented a new model of EarPods, connected via the Lightning port, wireless AirPods, BeatsX and PowerBeats3 Wireless. The last two will go on sale later this year.