The Russian company SAB Lab has released an application For Auto designed to facilitate life to motorists. With this program you can learn the identity of any license plates of Russia (including preferred series, diplomatic and military number) to determine location of a vehicle towed from city streets, to trace the history of any car by VIN number instant check discharged the fines and calculate attractive offers of insurance companies. 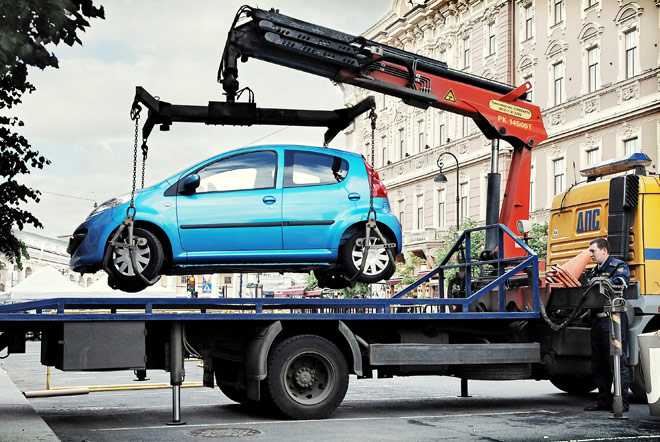 “Developing For Auto, we set a goal to create a universal app that could give the car owner the answer to almost any question. Want to know, not “hanging” on whether you unpaid fines before going abroad? — Please. Buy a used car and feel the need to verify the “purity” of its history? — For Auto features. Had an accident and wish to “break” the owner of the offending car? — With our application it is a matter of a few seconds,” said co-founder SAB Lab Yevgeny Kovalenko.

In connection with the tightening of the capital rules For Auto Parking, according to developers, will become an indispensable tool for the rescue “four-wheeled friends” the free Parking. According to new internal rules of the Metropolitan traffic police for violation of Parking regulations is now the car of the infringer can go to the pound in one district of Moscow, and the Protocol and the act of violation to the police station at the other end of the city. “Application For advance Auto will tell the owner about the fate of the securities and of the car, saving him a lot of time and nerves”, — stressed in the SAB Lab. 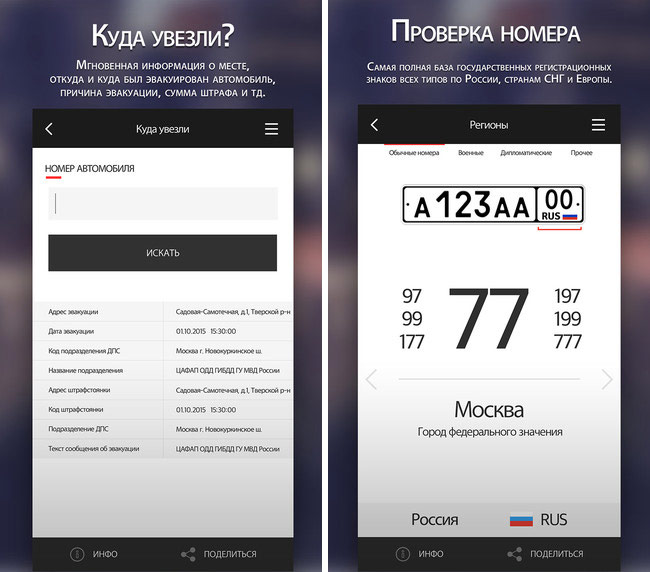 Another feature For Auto — track the owner or the departmental affiliation of any license plate. In the Russian realities such information may be useful in the analysis of disputable situations on the roads of the country, say the developers. Equally important is the ability to check cars VIN number on that is especially important for buyers of used cars. Unique manufacturer number assigned to each car, you will tell the truth about the year of manufacture and the configuration of the machine, minimizing the likelihood of fraud when buying from unscrupulous owners.

In the upcoming updates to the functions For Auto will be added a radar detector that will allow drivers to appropriately plan high-speed mode.

Application For Auto can be downloaded for free on iPhone and iPad at this link.