Nintendo immediately after the announcement of Super Mario Run for iOS has confirmed that the game will be released also for Android devices. Apparently, the release is not far off, as the page of the game has already appeared in Google Play. 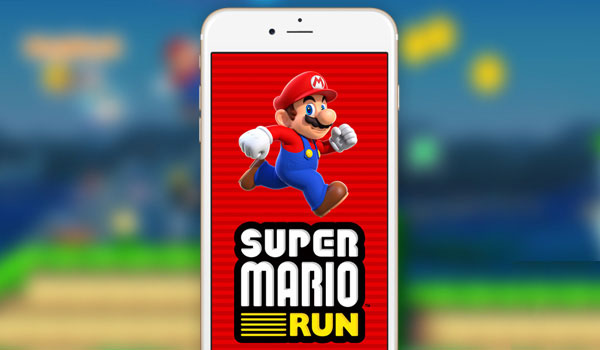 As well as the iPhone and iPad device users running Android can request to download the Super Mario Run. After the official launch, the developers will send out notices and will be among the first to download the app.

Despite the lack of an official Nintendo game in Google Play, the online store is already filled with numerous clones. The most blatant copy became the “Super Marlo Run”, which already disappeared from the online store.

Super Mario Run was released on Apple devices on December 15. A trial version of a platform that includes a few levels, and is free, but to get access to all levels, you need to pay 10 $ (749 rubles in Russia). 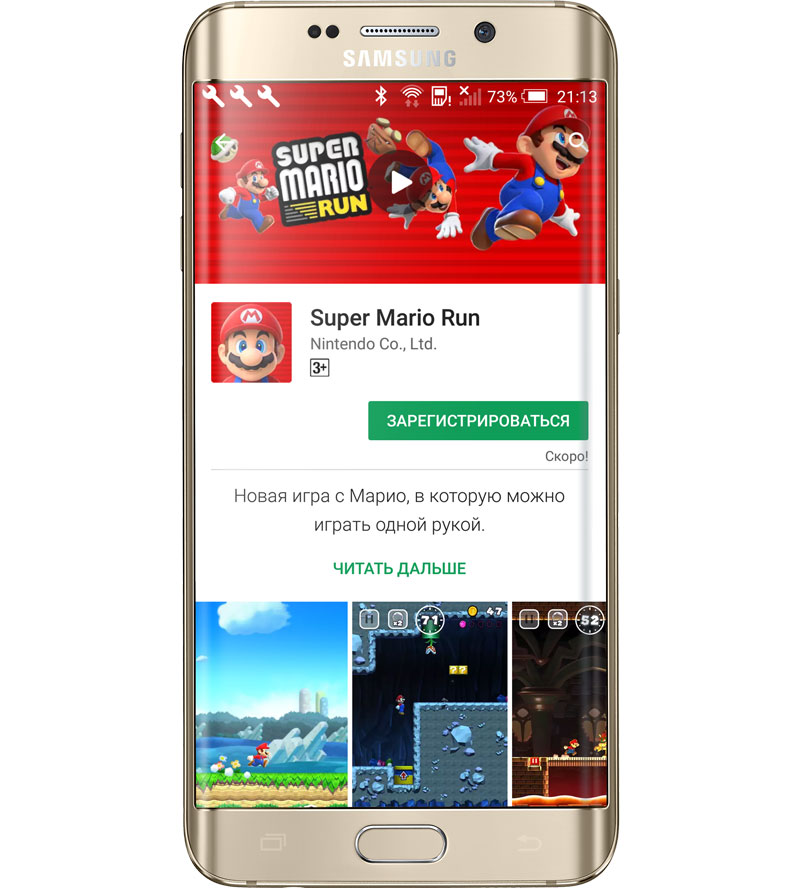 By 24 December, the game has lost the leading position among top grossing apps in 49 countries. According to observers, the price of the application is unreasonably high. Because of this analysts lowered earnings forecasts Super Mario Run with $50 million to $30 million.

Nintendo still has not announced a release date for Super Mario Run on Android. It is expected that the release will be early next year.

According to Apptopia, the conversion rate Super Mario Run on iOS is in the range of 1-2%. That is just a couple out of a hundred decides to pay $ 10 for the full game. It will be interesting to see how things develop after the release of the Android version.