Applications without optimization look terrible on the iPhone X

Apps on the screen at the entire front panel X iPhone look very impressive. But the truth is that!! most games and programs will have long enough.

Most popular apps will get an update to support the new iPhone screen in the first few days after launch. But what about less popular applications? 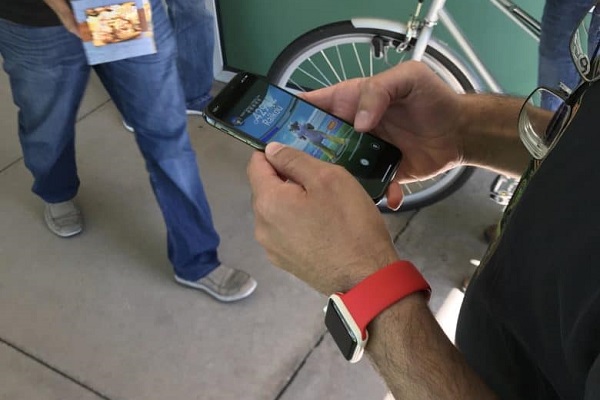 On the picture you see is not adapted to the large screen of the new iPhone X game Pokémon Go, these black frames look just awful. The first buyers of the new iPhone will have to wait a few months until the optimization will get most of the applications in the App Store, and until then to put up with black bars.

The same problem Apple users have faced in the past, when the company introduced the iPhone 5 with the new aspect ratio. Most programs are at first displayed with black bands at the top and bottom of the screen.

There is only one solution to this problem. Developers should update their apps to use the entire area of the display is Super Retina HD.