Appollo is a sure way to pump double the iPhone camera

Dual camera in the iPhone 7 Plus, 8 Plus and X knows how to do two-fold optical zoom, blur and special effects lighting. Appollo developers decided to go ahead and squeeze all of cameras iPhone. 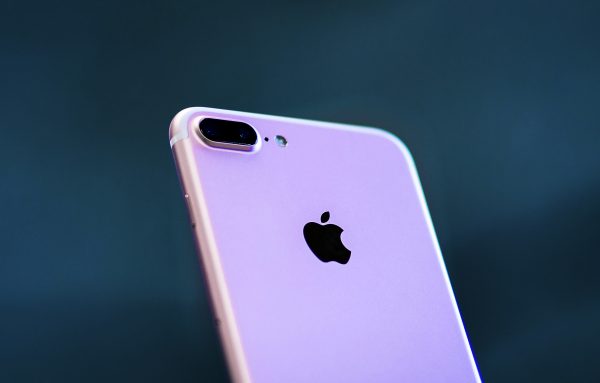 On the basis of data with dual camera, the app allows you to add realistic light sources, adjust the brightness and color. The developers have published a detailed story on Reddit about how the idea arose and what difficulties had to face when creating apps.

Development of the app began as an experiment in November 2017, when we first got the iPhone 8 Plus. We wanted to know what can be achieved using information about the depth of the portrait photos. We had a simple hypothesis: if the depth information can be superimposed on a two-dimensional photo, you should be able to re-illuminate the objects by using custom light sources.

First results of the work, according to the developers, was terrible. The creators of the app had to solve many problems during development.

First we had to find a way to produce a large number of points of depth provided by the API dual camera. We have created a new algometrical more dense map of depth points based on the photos. Objects look brighter, but still the visual effect of computing lighting using the depth map looked disappointing.

When the developers were able to achieve the required quality of artificial lighting, a new problem arose. Managed to solve it with the tools Apple.

Armed with high-quality depth map, we are faced with a new problem: the computation of depth information for portrait photos took about 45 seconds. It’s time to deal with the GPU. Our algorithm first was divided into several parts to take advantage of the extra threads. Then everything was rewritten to use the SDK Metal 2. The boot time decreased to 3 seconds, and it’s a terrific improvement.

The app can be downloaded from the App Store for 149 RUB the Developers warn that for best results, the photo must have uniform lighting without glare and larger shadows. Perfect are clear pictures taken in dark time of day, or images of people close up.