Along with iOS 12 Apple revealed a new application “Roulette”. According to employees of the Corporation, with this program you can measure any object and even calculate its area. In practice it has proved almost useless, because every time gives the wrong result. In the new firmware Apple has significantly improved the technology of ARKit. Now in augmented reality you can immerse yourself with friends while working with several smartphones and tablets. But the accuracy of determining the location of real objects is still poor. And “Roulette” confirms this.

One of the authors of the blog Kirkville decided to measure several objects using the new program. He noted that for a long time, not tested it “Roulette”, because they were sure of its accuracy. In his opinion, Apple was supposed to attend and achieve maximum quality. 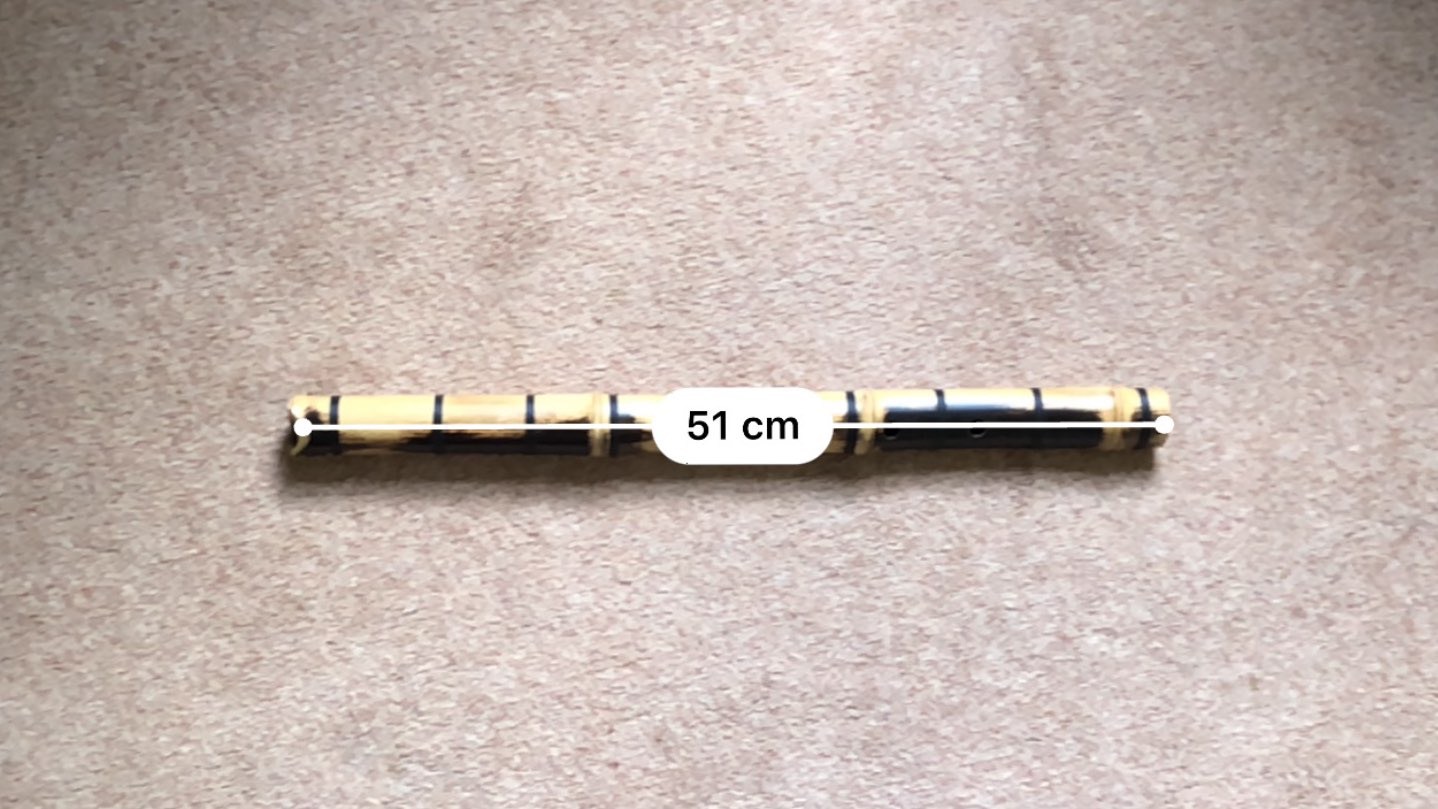 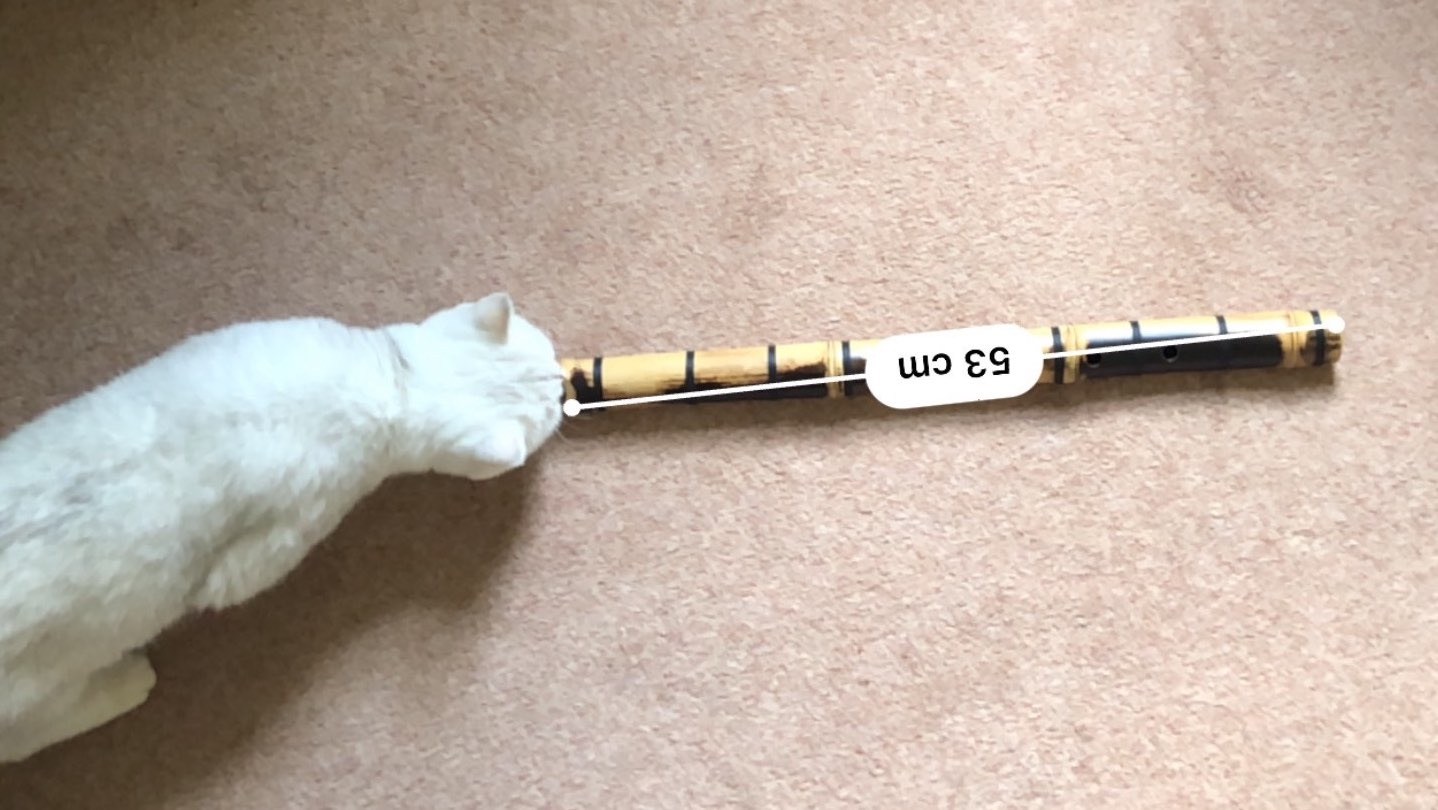 After several tests, the author is convinced of the opposite. The app never showed the accurate and permanent result. Each new measurement was issued new numbers. They depend on the angle at which the user holds the phone. From a distance. The location of the measured object in space.

So use AR-range the Apple for any major change impossible. It is better to find a good old real roulette.