ARM believes that the Chinese can win in the smartphone market

According to ARM company, the success of Chinese manufacturers in the smartphone market is due to a special “Chinese speed”. Local vendors much faster adopt new technologies than do their competitors, and often update their product range. 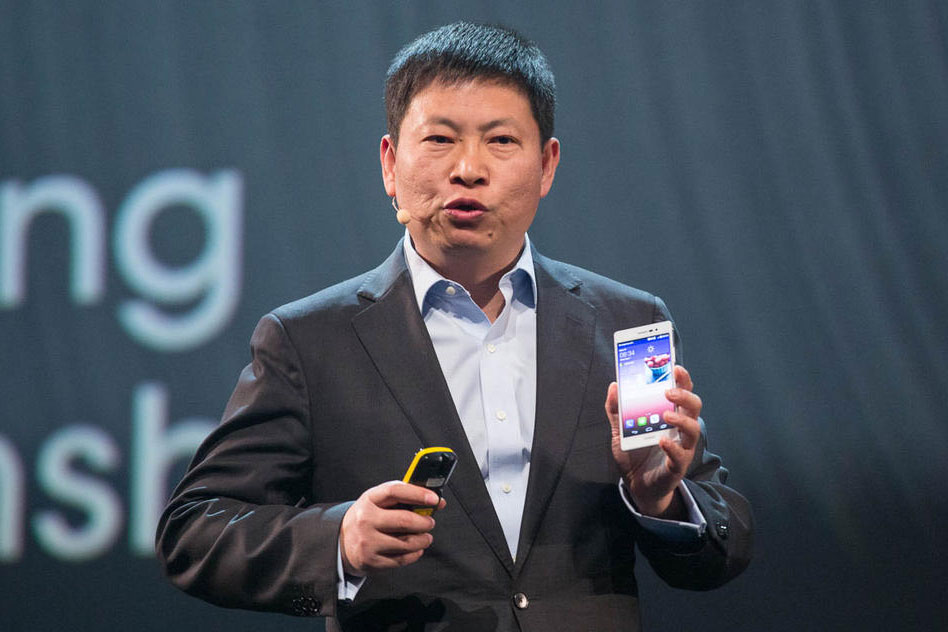 The reason of success in the mobile market of China is the “Chinese speed”, with which not in forces to compete with American and European producers, writes Cnews. To such conclusion came the company’s management ARM, has created the world’s most popular architecture mobile processors. The company made the announcement at a corporate event in the UK, where he announced processor Cortex A75 and A55.

Director of marketing distribution channels ARM Ian Hutchison, explained that “Chinese speed” and cited examples of why it is important for business. He noted that the smartphone Huawei Mate 9 has been released with graphics Mali-G71 in just 8 months after ARM handed over to its partners the technology.

Typically from receipt of the graphics technology to run the finished product from its use is at least a year. Thus, the Chinese Huawei has been able to reduce the standard time by a third, and this is not an isolated case.

The Chinese are able to quickly create a product, not because they conduct fewer tests or irresponsible process, confident in the ARM. They are just more actively waiting for the emergence of a new chip, that is, begin to develop in advance, based on prior thermal and computational performance. 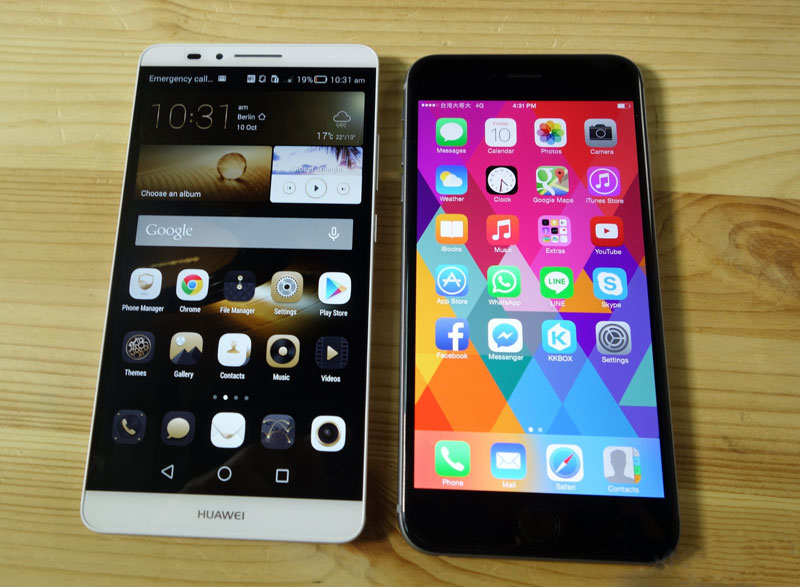 As a result, when the chip finally appears, development is already underway. It’s risky, because the calculations “for the eyes” can be carried out correctly. The Chinese have in few days to make decisions that are in the Western corporations ripen for weeks. In addition, a quick introduction of technology helps the geographical proximity of production: factories of Chinese vendors are located in the same country as the company. While most American and European manufacturers produce their products in another part of the world.

The laws of the Chinese smartphone market determines the mentality of the local consumer. The Chinese have low commitment to a specific brands they are interested in just how you can best offer for as less money.

Therefore, manufacturers aim to quickly implement new technologies in their products — otherwise the Chinese are not going to wait or buy a less advanced model of brand loyalty. He just buys what they wanted, from another company, had already managed to launch a new product on the market. Therefore, the Chinese vendors are constantly competing, the frame is thinner and the display is larger, and the chip is more powerful.

This factor makes Chinese manufacturers to produce new models more frequently than is customary in other countries. For example, in June 2016 the company Shenzhen OnePlus released OnePlus 3. In November, she replaced it with a OnePlus 3T, only slightly improving performance. Meanwhile preparing to release a OnePlus 5, the release of which is expected to be held in June 2017, Change of models is very fast by the standards of Western vendors, many of which also update the range every year. This, according to analysts, brings Apple, which is now struggling with falling sales in China.

Earlier, the head of Huawei Richard Yu said that his company will overtake Apple in the market and become the world’s second largest manufacturer of smartphones in 2018. “We’re going to pass them [Apple] step by step, innovation for innovation. It’s like driving a car. At every turn there is an opportunity to get ahead of competitors,” he said.