Artificial intelligence in Photo iOS 10 not pleased, but amused 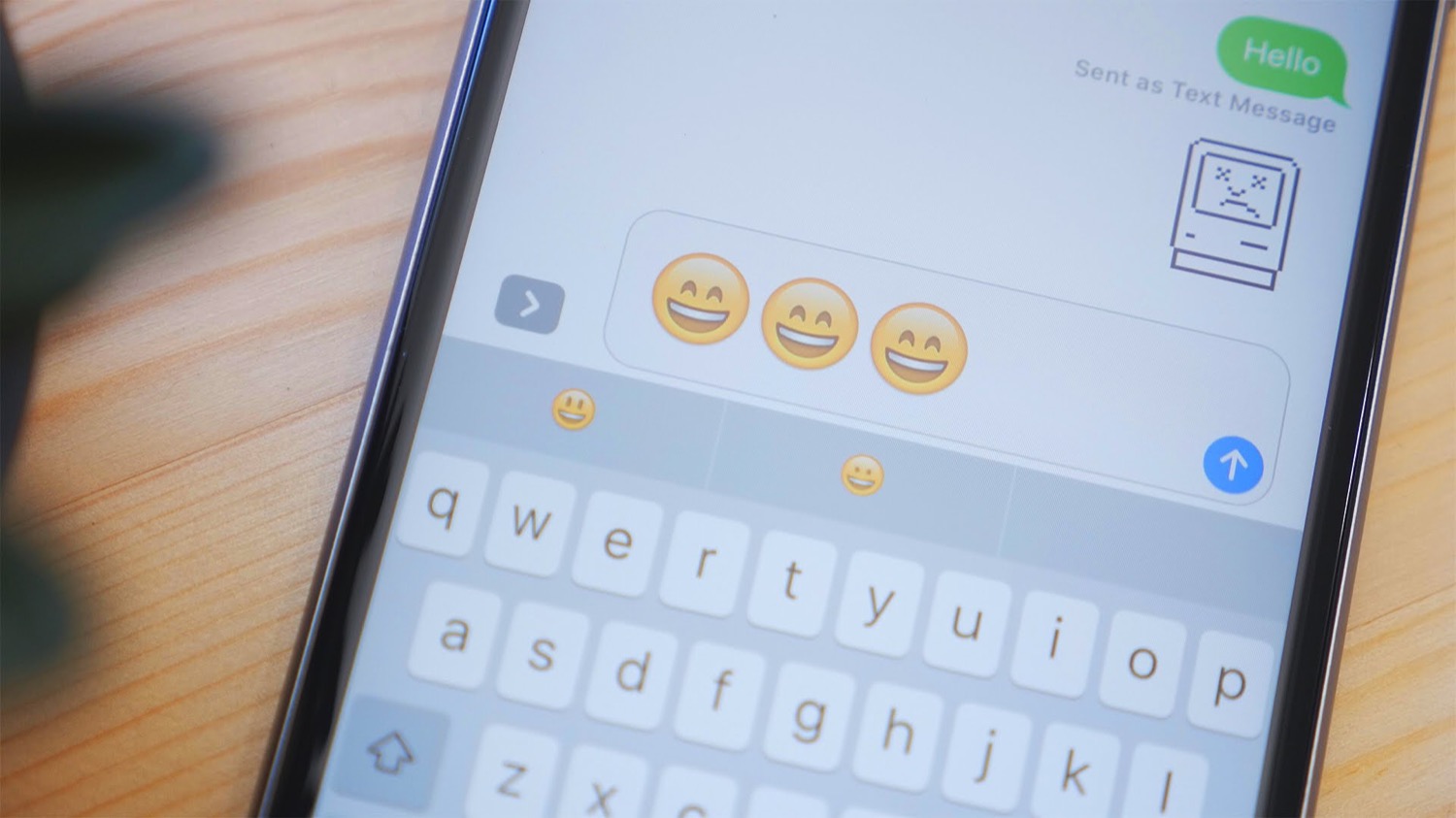 Apple actively uses artificial intelligence to develop and improve their services. 10 iOS users can now get acquainted with his work. Unfortunately, I personally expected more from the quality of work of new technology. After updating to iOS 10 I spent the evening learning about all that the artificial intelligence found in my library. I was pleasantly surprised, but several times I laughed out loud.

If you have time and you want to cheer yourself up, just open the Photos app on your iPhone or iPad and type one letter in the search string. You will be immediately offered to the search queries. This list will be the objects that were found artificial intelligence to your photos. If you get bored, you can check all the letters of the alphabet. 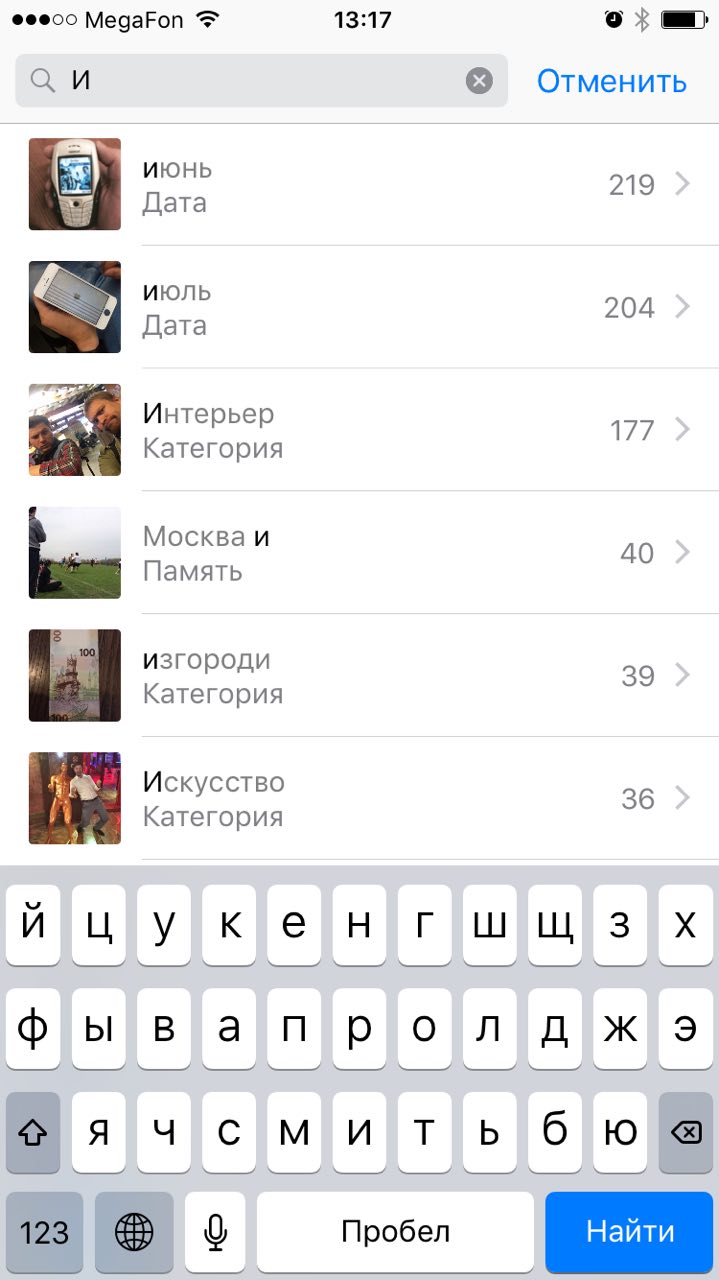 Of course, sometimes the result will be fairly accurate, but not always. Incorrect results are quite funny. Below I will post some photos from my library, saying that artificial intelligence was able to see. 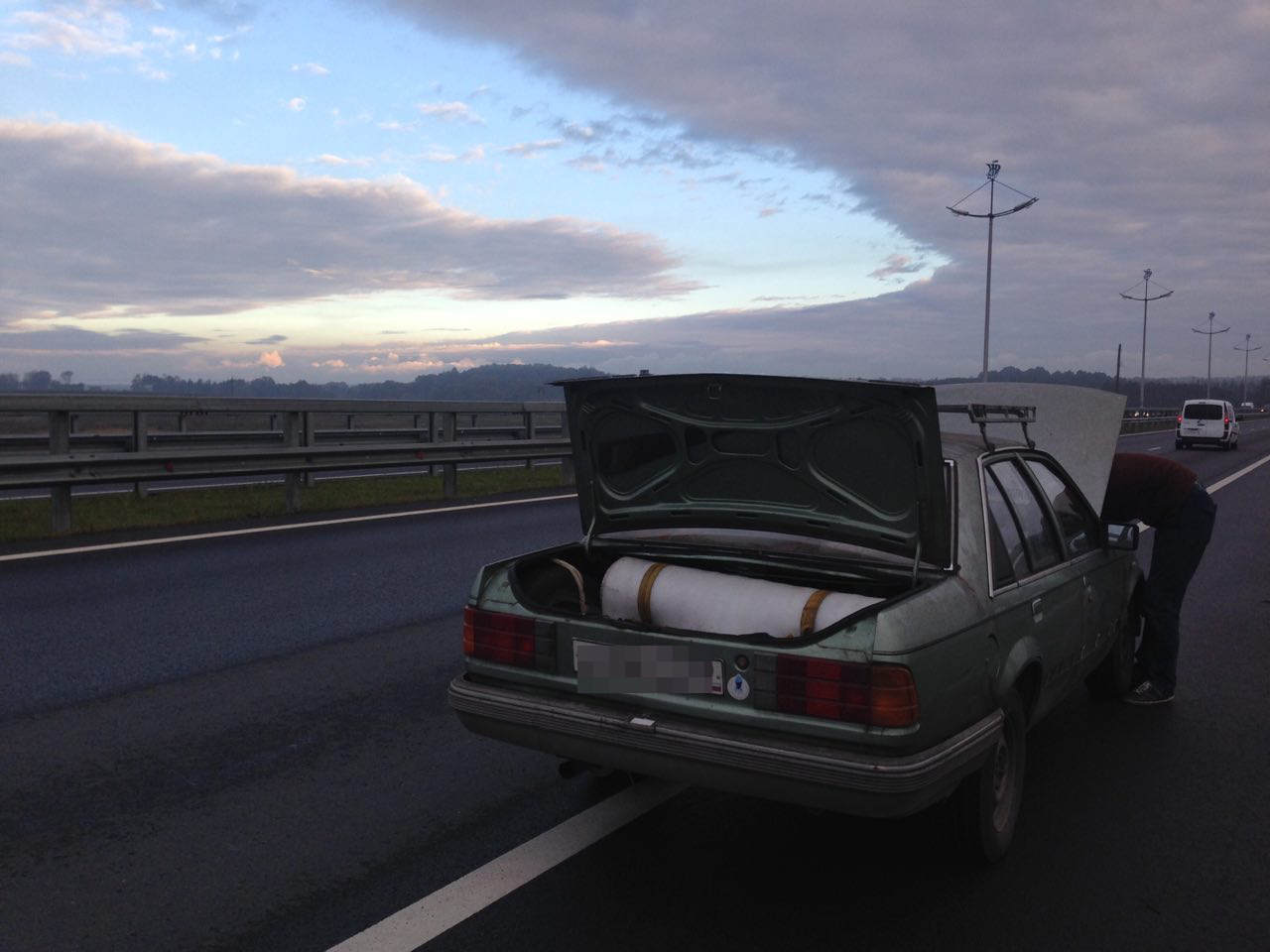 This Opel Record, released in the ‘ 80s, dirty and faulty, as you can see. I found this picture on request “Luxury car”. 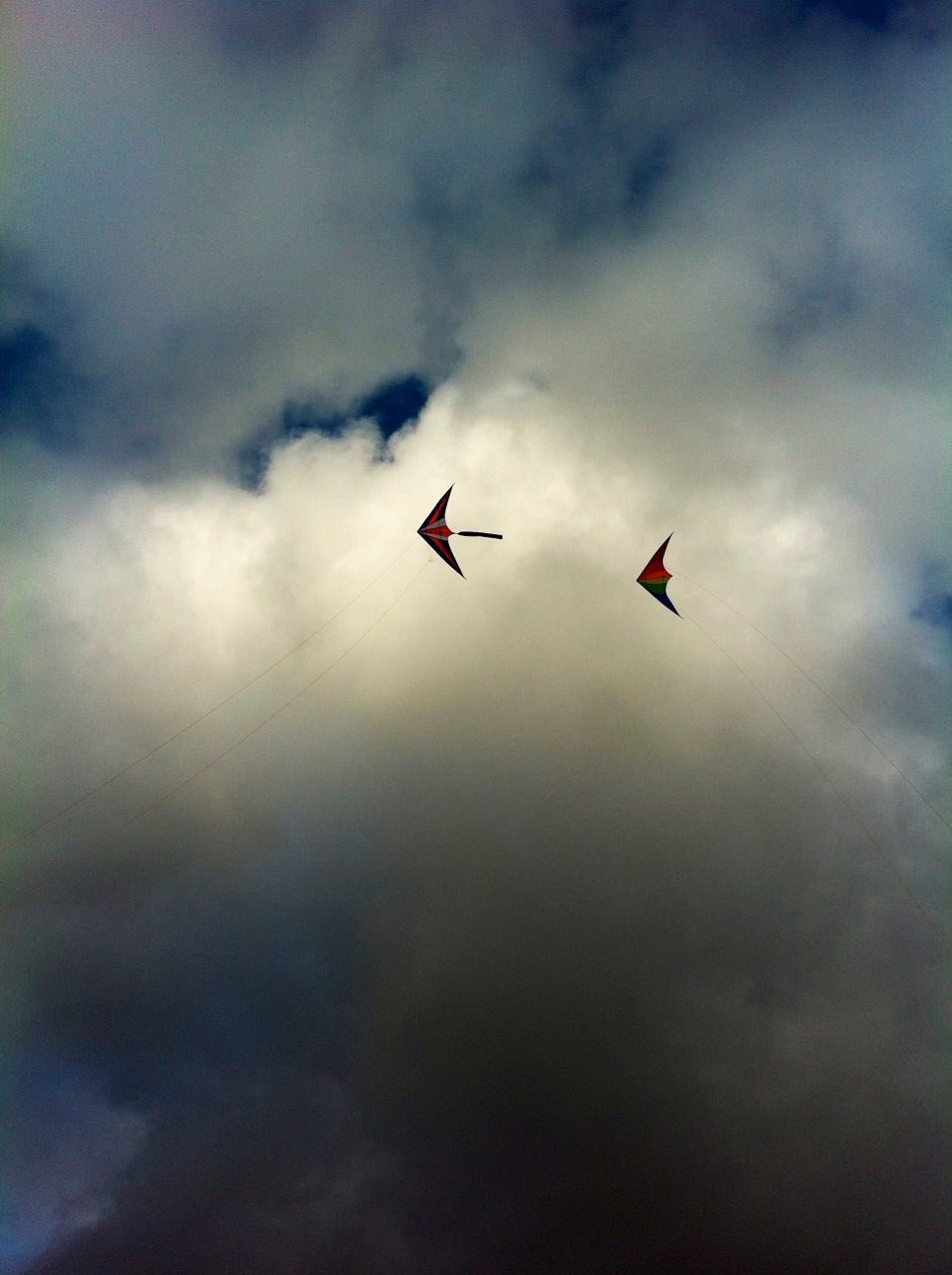 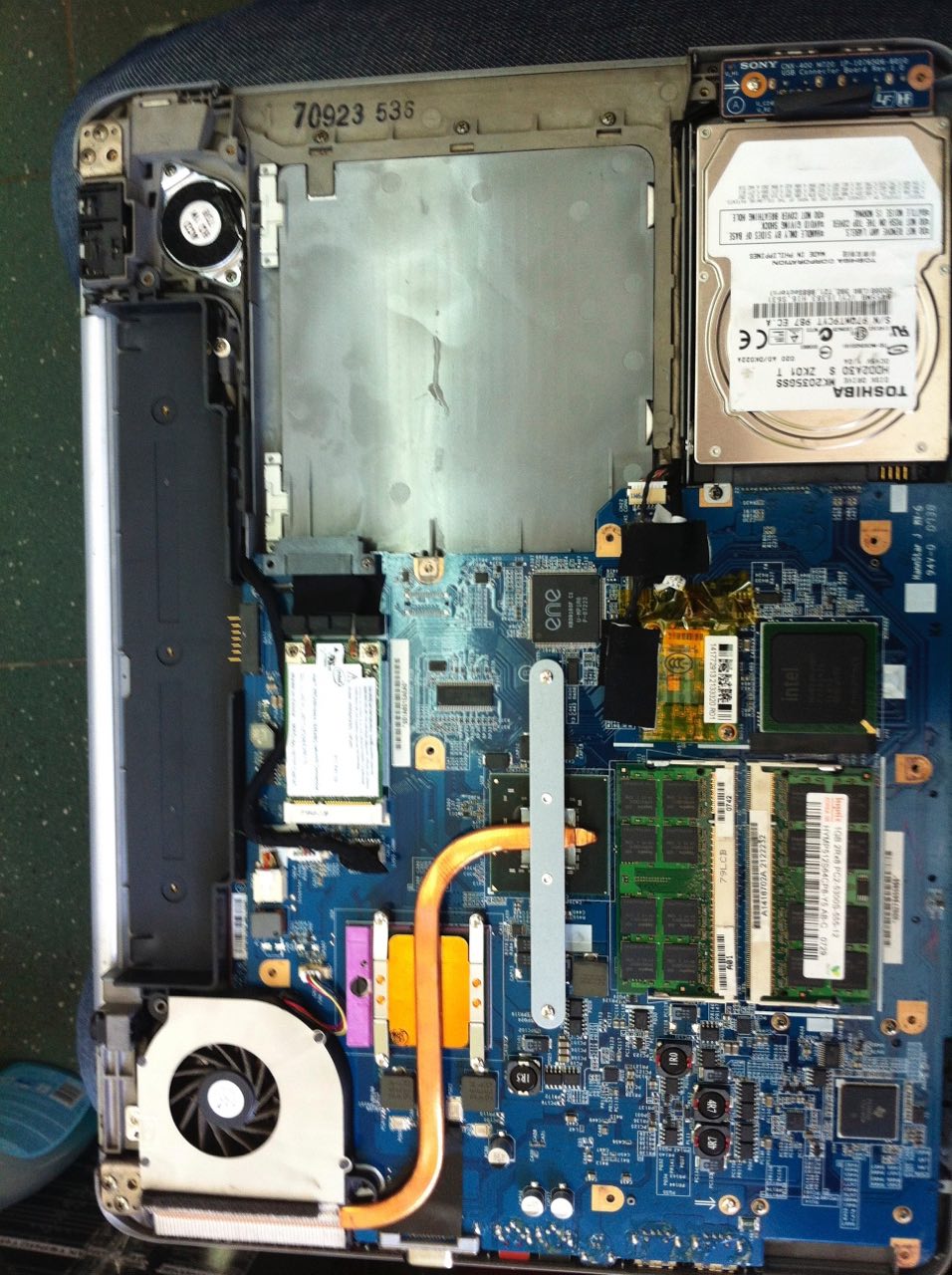 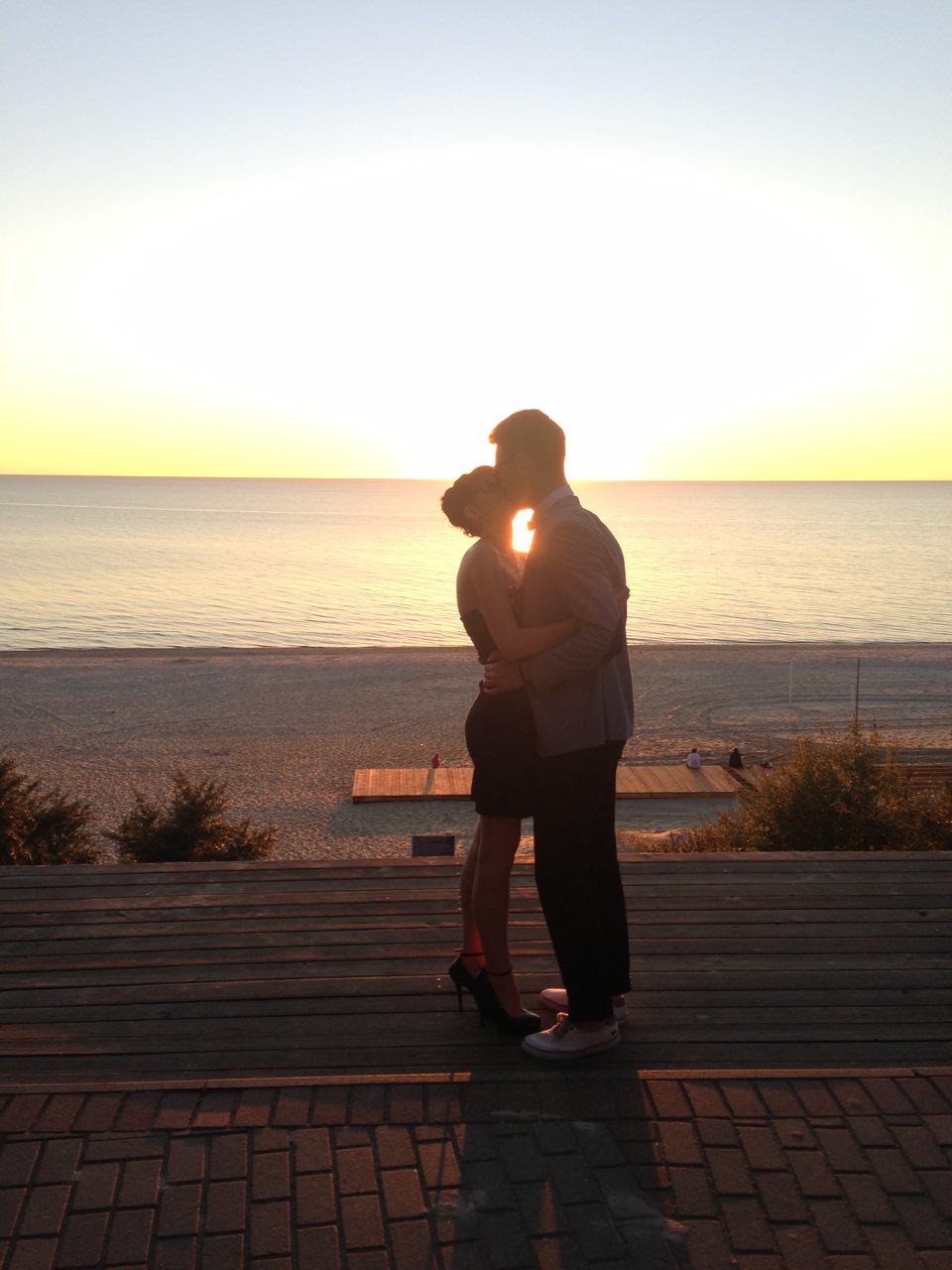 Artificial intelligence is considered that this photograph shows the “martial art” and “sunrise”. I’m sure it was sunset. 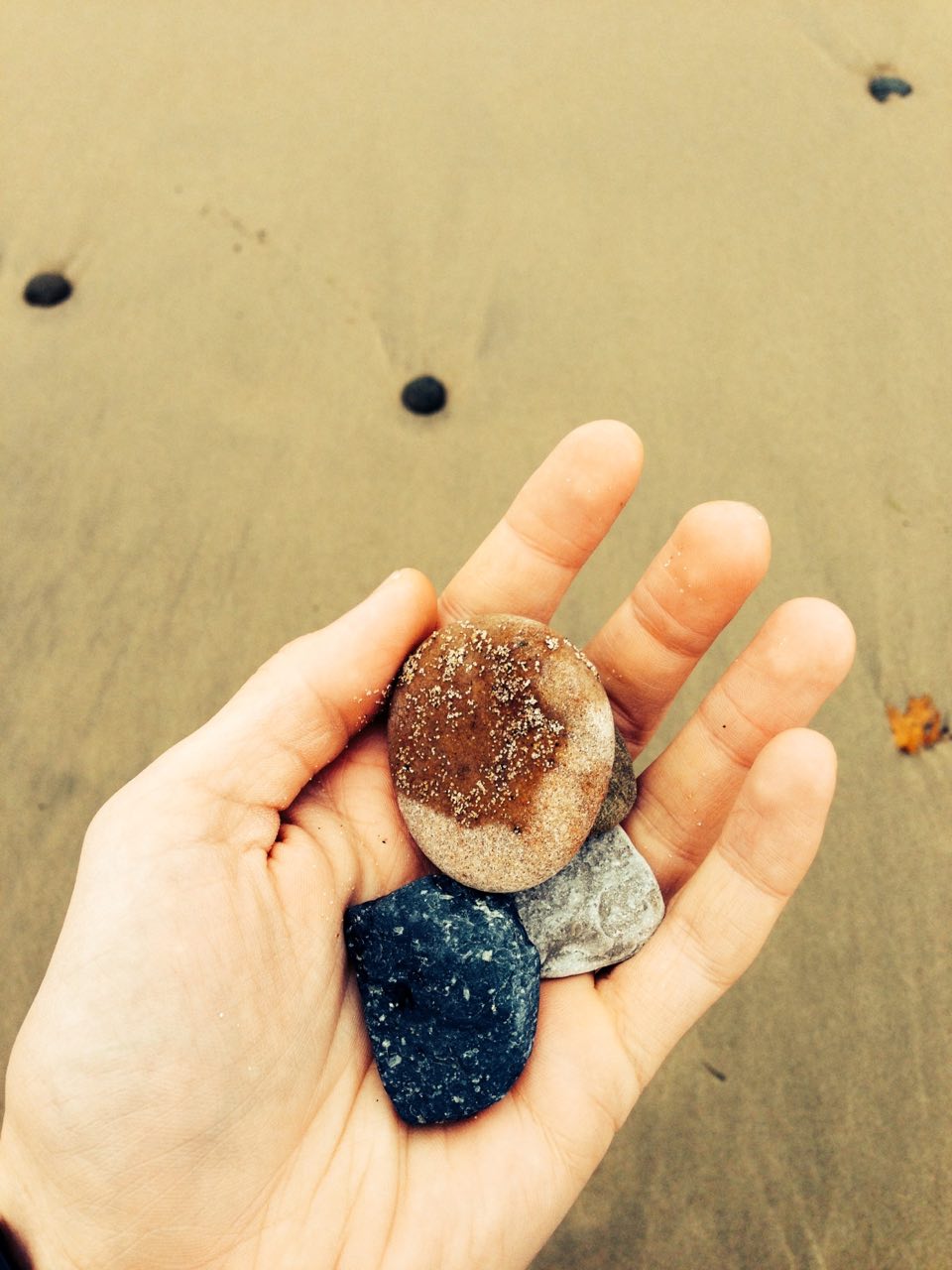 Artificial intelligence has not come to a consensus and believes that the pictures are either “baking” or “candy” or “crackers”. The stones in the pictures he sees. 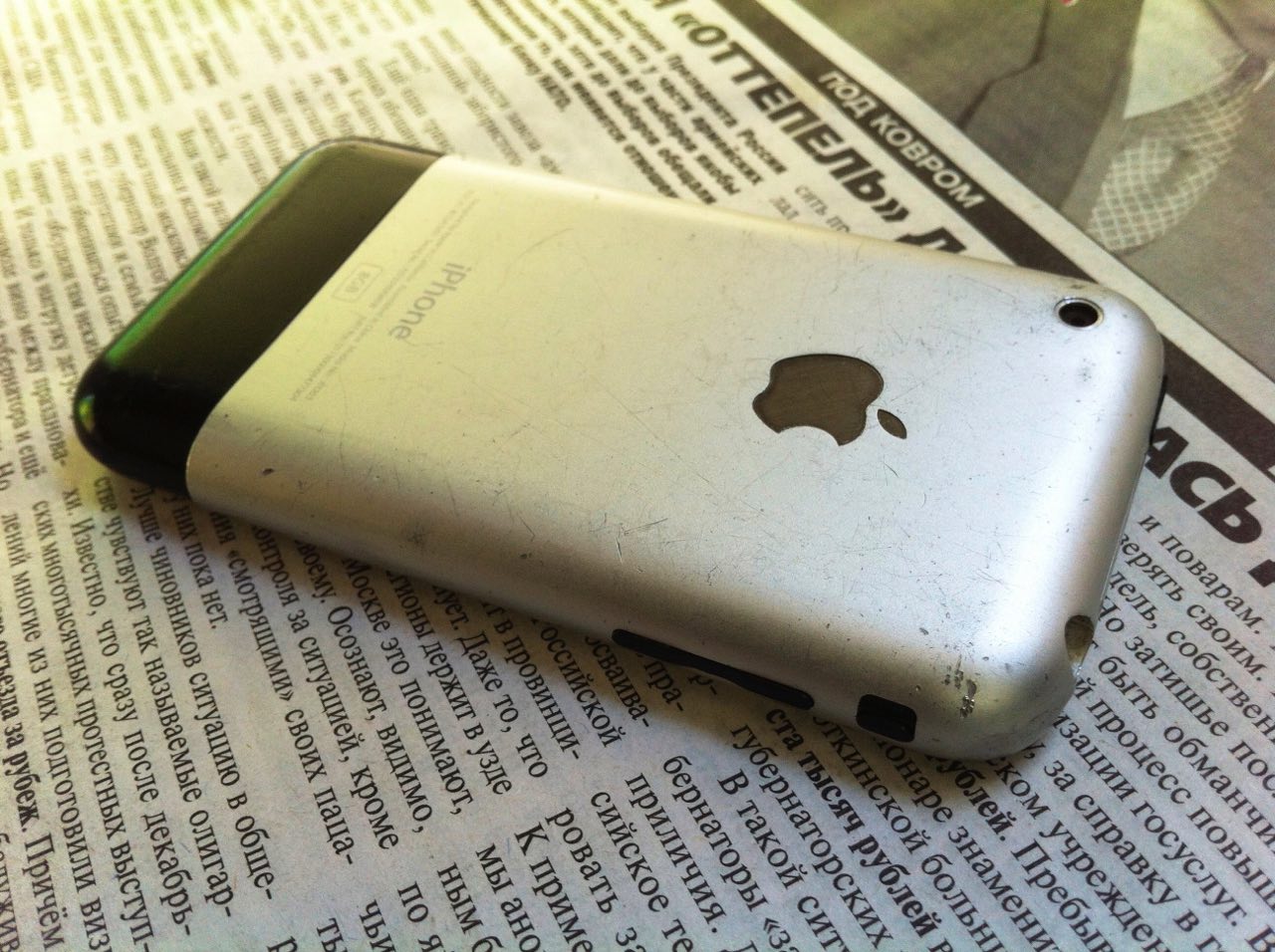 Even the legendary Apple product, he said “lighter”. 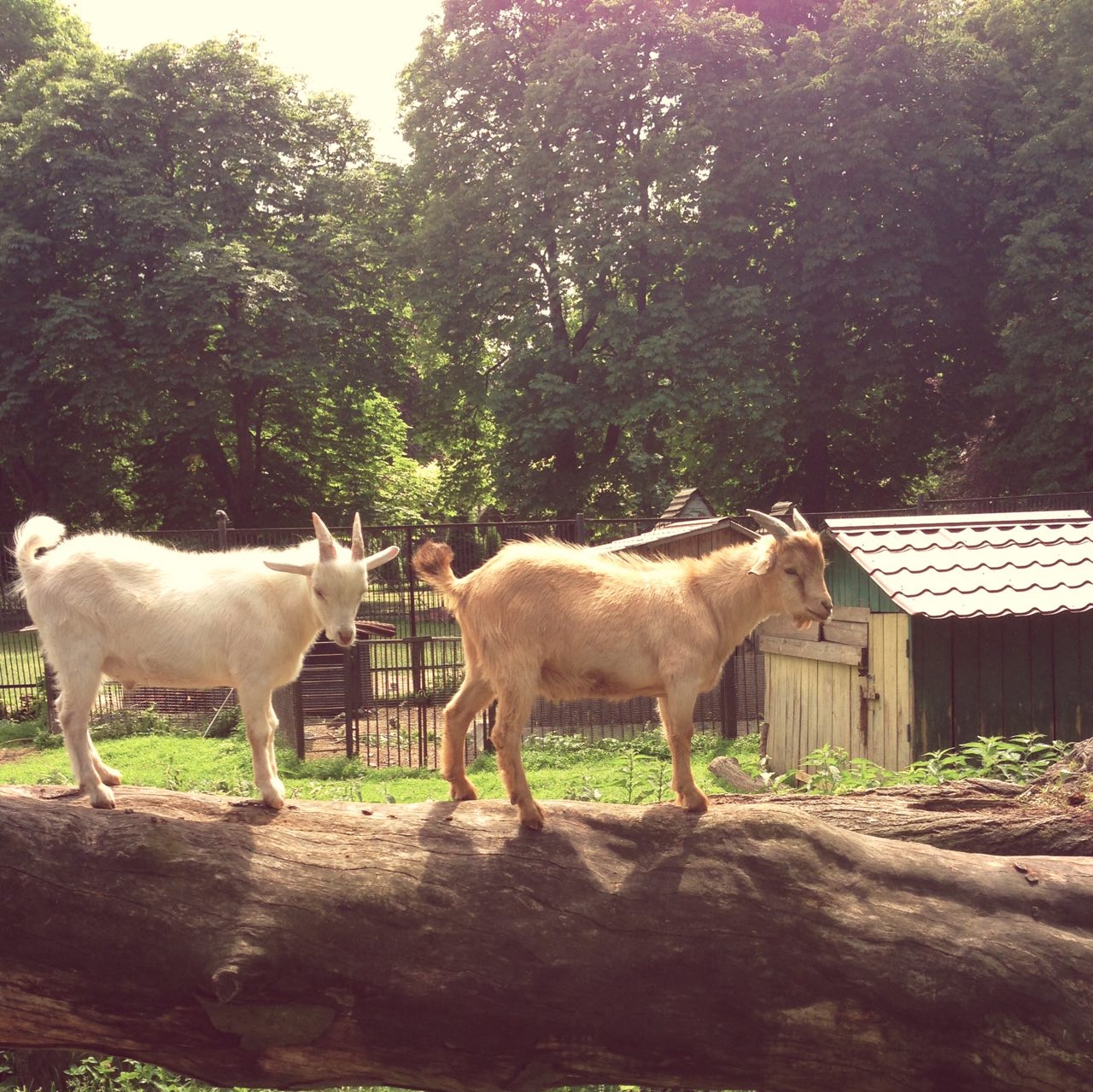 In this photo somewhere there is a “cow”. 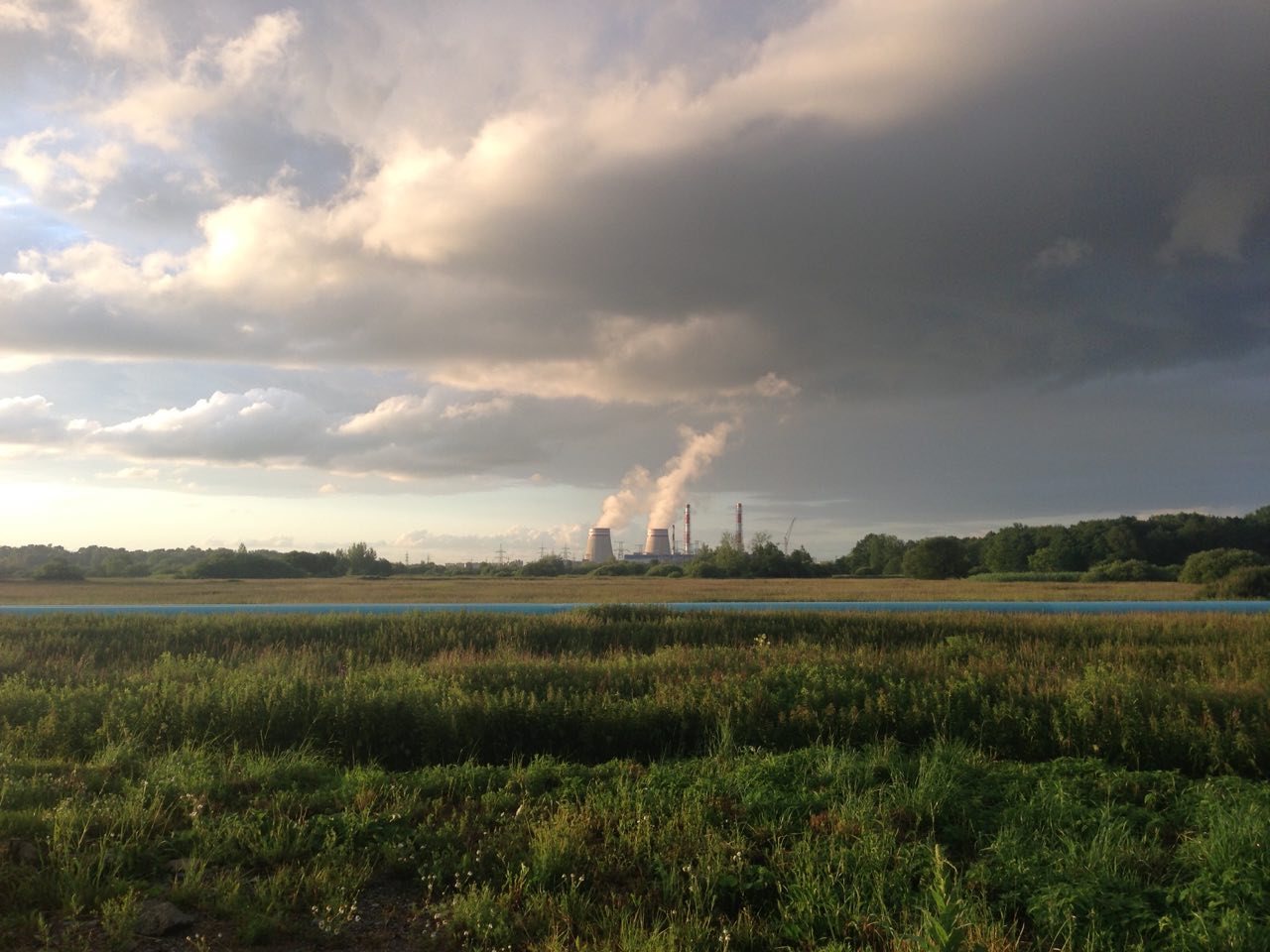 A lot of examples, but it’s time to stay on my favorite. I laughed out loud when I found in my library a photo of the “tornado”.