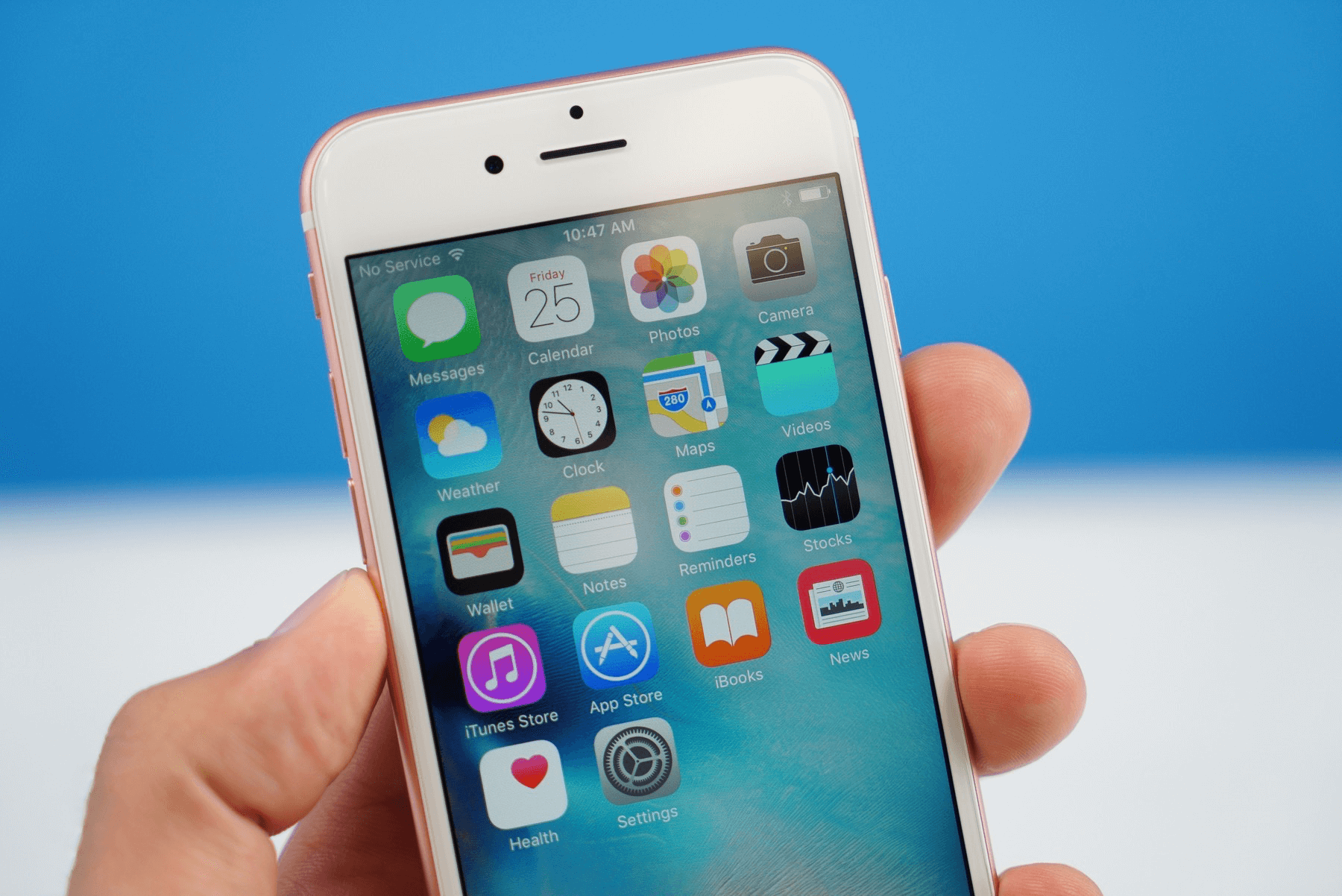 Yesterday Apple released the third beta of iOS 9.2, which, if to believe the developers have eliminated the problems with kapslokom in all applications. But did the new version of iOS to work better on the old iPhone? Now learn.

On the YouTube channel iAppleBytes appeared videotranny, which demonstrates the performance of iPhone 4s, iPhone 5 and iPhone 5s on iOS iOS 9.1 and 9.2 Beta 3.

It turned out that in the case of the iPhone 4s should stay on iOS 9.1. On the new version of smartphone OS will load faster, but the application, including native, significantly retarding. 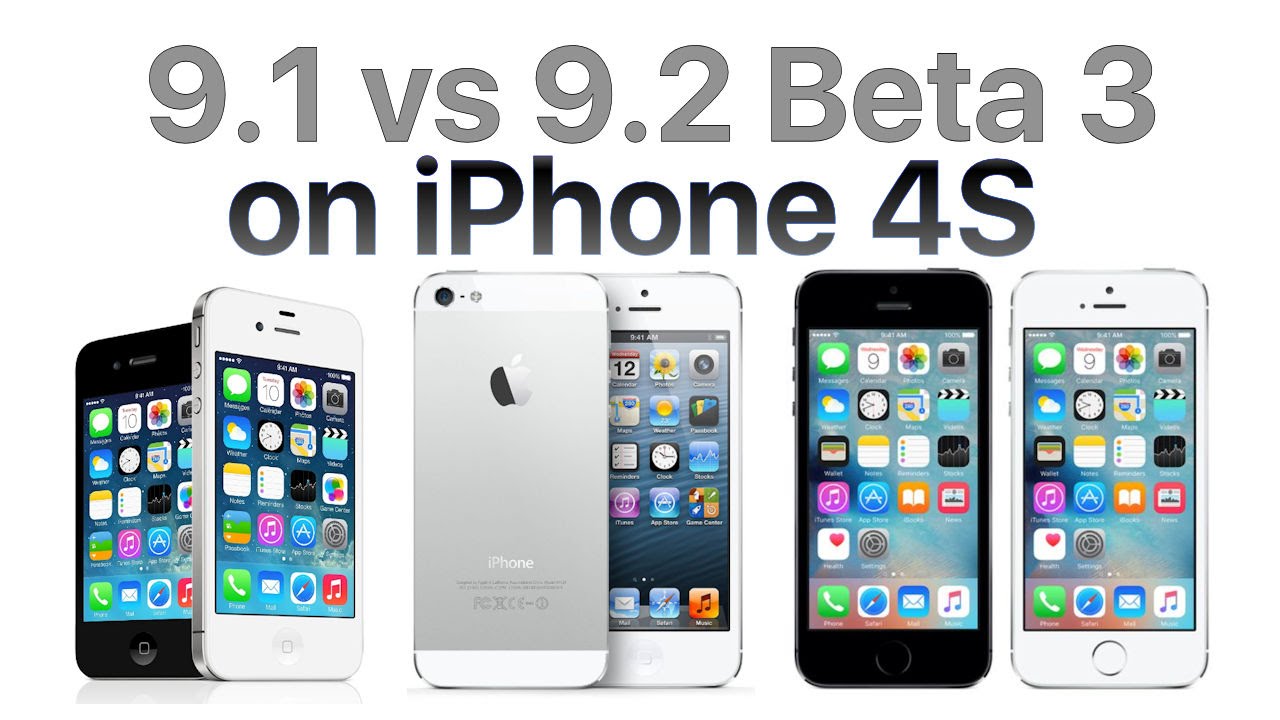 For iPhone 5 beta really works much better than 9.1 as download, and launch applications. A good attempt at giving users a “fives” to understand that iOS 9 can finally be updated. 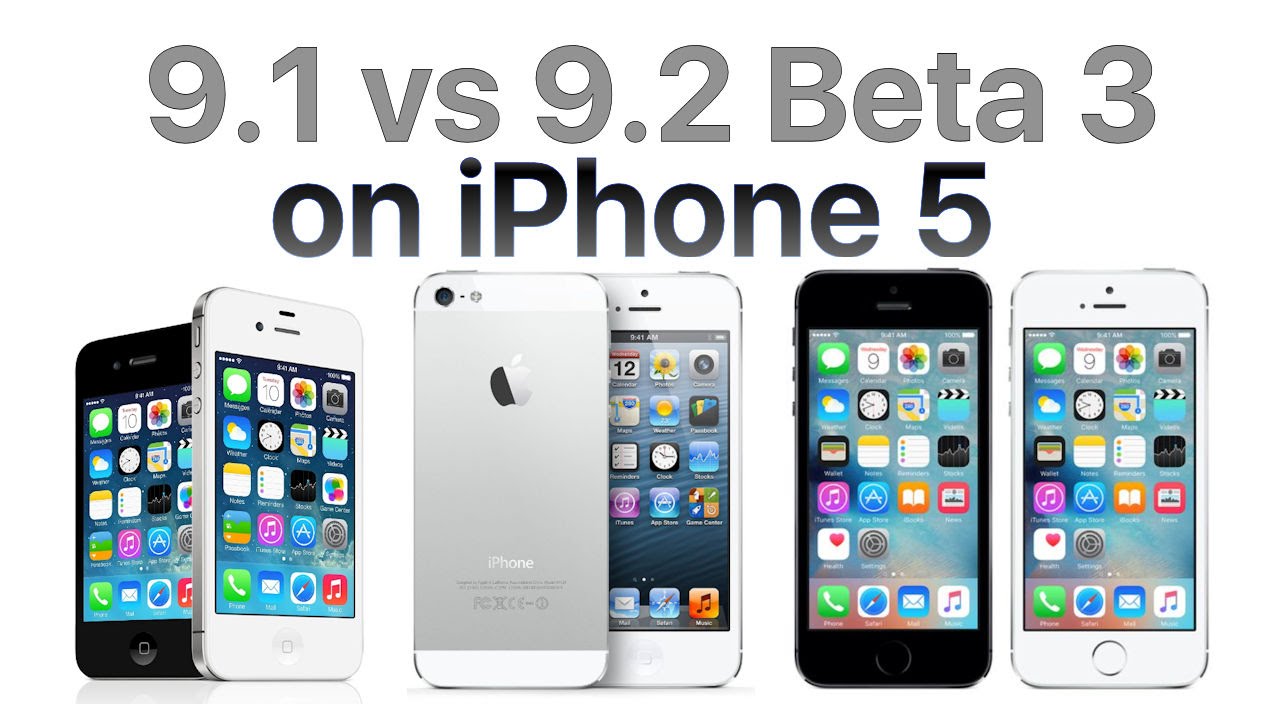 But is it worth to upgrade iPhone 5s, you decide. In terms of health iOS iOS 9.1 and 9.2 Beta 3 absolutely identical on this unit, and it is unlikely you will notice the difference. However, in the latest version of bugs, most likely less. We only remains to wait for the official release of iOS 9.2 in order to check if this OS is good, as they say. However, for fixed CapsLock she is already possible to erect a monument, what do you think?