As a “Theatre of a name of Steve jobs” looks like from the inside?

The new headquarters Apple has long been perceived as a product of the company, and interested fans not less than the new iPhone. The publication Bloomberg found out a few more details about the design features of the campus and the “Theatre of a name of Steve jobs”. 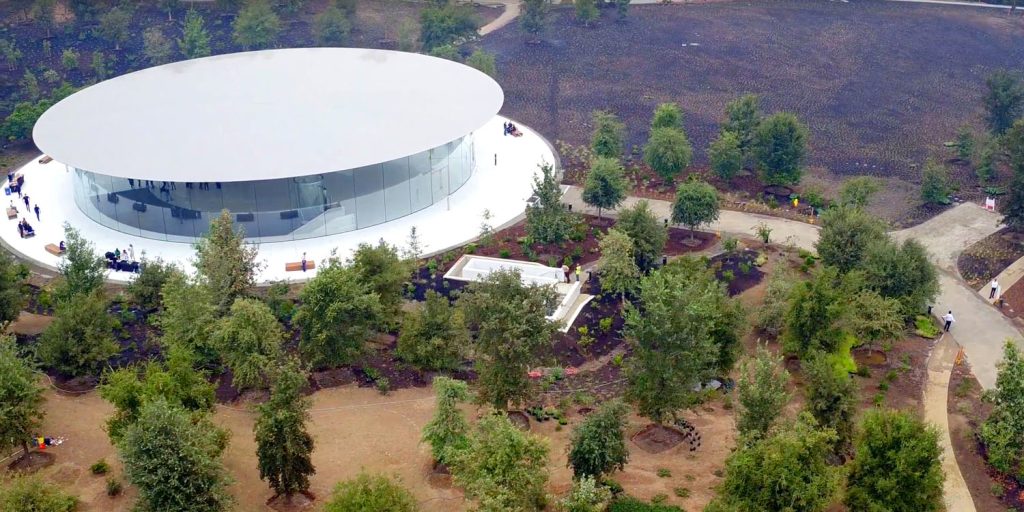 For example — where it will be located demonstration area:

At the end of the presentation of the new Apple products visitors of “theatre” will be expecting. The wall, which behind the scenes, like a giant door, I will come into motion, opening access to the demonstration zone, where journalists and other guests will be able to look and test new devices.

After talking with a source close to Apple, representatives of Bloomberg found that in addition to the spiral staircase in the lobby will be two unusual Elevator:

Both elevators, installed in the lobby of the theatre, rotate during movement. With this design, visitors to the theater will be able to enter and exit through the same door. Quite in the style of Apple to abandon the more obvious and simple two-door Elevator in favor of more beautiful and impressive odnomernogo.

One of the engineers working at Apple Park, also spoke about the seats at the theatre. According to him, each of which costs $ 14,000 and is equipped with ports for charging devices. The seats themselves can be seen in the photo below. 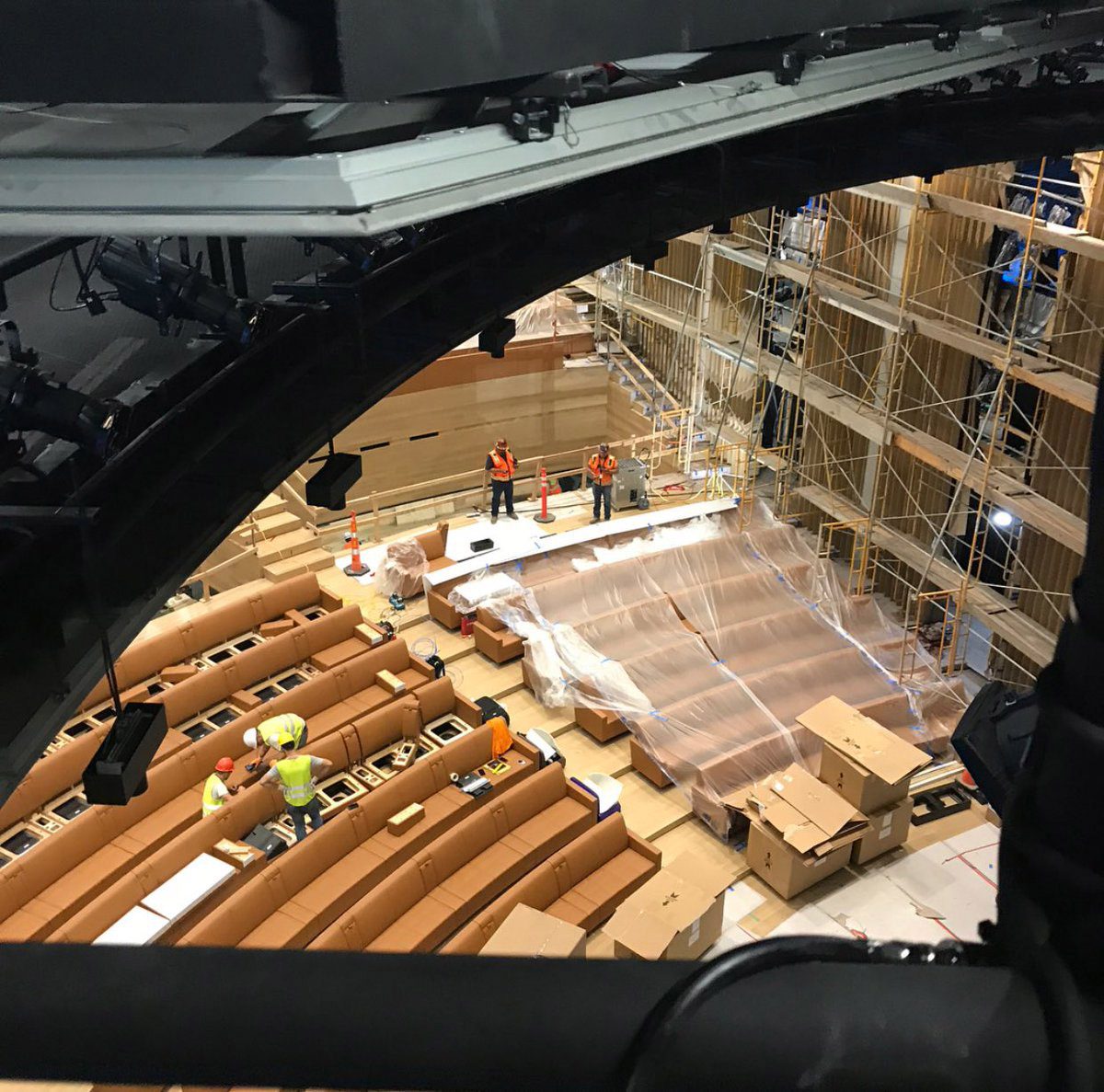 Take a look at “theatre” in all its glory will be on September 12 at the presentation of three new iPhone and other new products.