As an iPhone “kill” sales of the iPad 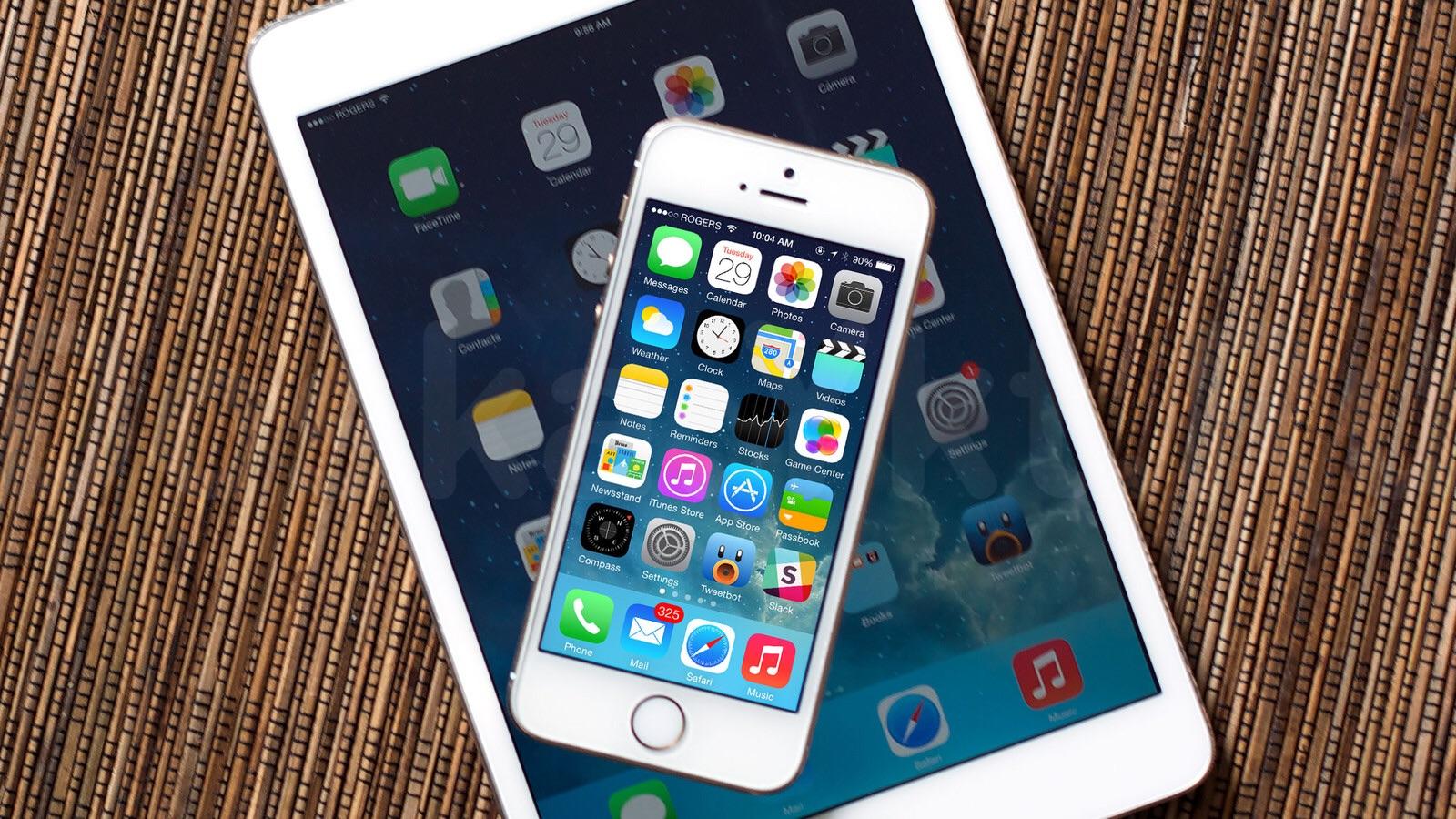 Sales of tablet computers, quite a significant part of which is the iPad, leave much to be desired. Causes of stagnation of the market a lot and all true, but Apple believe that this question played a big role not a lack of innovation, and slow turnover models and, most interestingly, iPhone.

As it turned out, Cupertino is seriously called the culprit of the drop to the popularity of “fruit” (and all other) tablets the rapid development of other product lines. On the basis of statistical data and financial market research, analysts of the company found out that the majority of iPad users chose newfangled phablet iPhone 6(s) Plus. It is a 5.5-inch screen, according to consumers, provides a wide range of options, completely replacing with large size “pill”.

Furthermore, as a kind of “neocomputer” as understood by some, the iPad absolutely is not a substitute for operating based desktop systems laptops. Even the infamous iPad Pro, scored a brace to strengthen its position could not be compared with the 12-inch MacBook.

It is curious that, despite the tradition of favorite manufacturers to shift the blame for the loss of interest of buyers to their products on the truth in these speculations is still present. Remember the days of 3.5 – and 4-inch iPhone, when to watch a video on YouTube without any inconvenience, you had to take his tablet. Has this ever happened? I’m sure of it. the iPad was a panacea in performing most everyday tasks regarding content consumption (and occasionally created). But the existence of “Lopatino” wiped out all the pros of tablets, which many now seem too big to wear them.

Does this mean the end of tablets? Perhaps the answer to this question is not as straightforward as it might seem at first glance. Definitely will stay and those who can’t stand the iPhone, preferring to use the iPad, calling them the best devices in the world. On the other hand, “Apple” smartphones have really bitten off a substantial market share for tablets, leaving the only a small (relatively, of course) a piece. Does the iPad need to rethink? I think not. They continue to Excel in the role of gadgets for viewing movies, games and web surfing, even bedside. The only thing that scares me is the fate of the iPad mini.