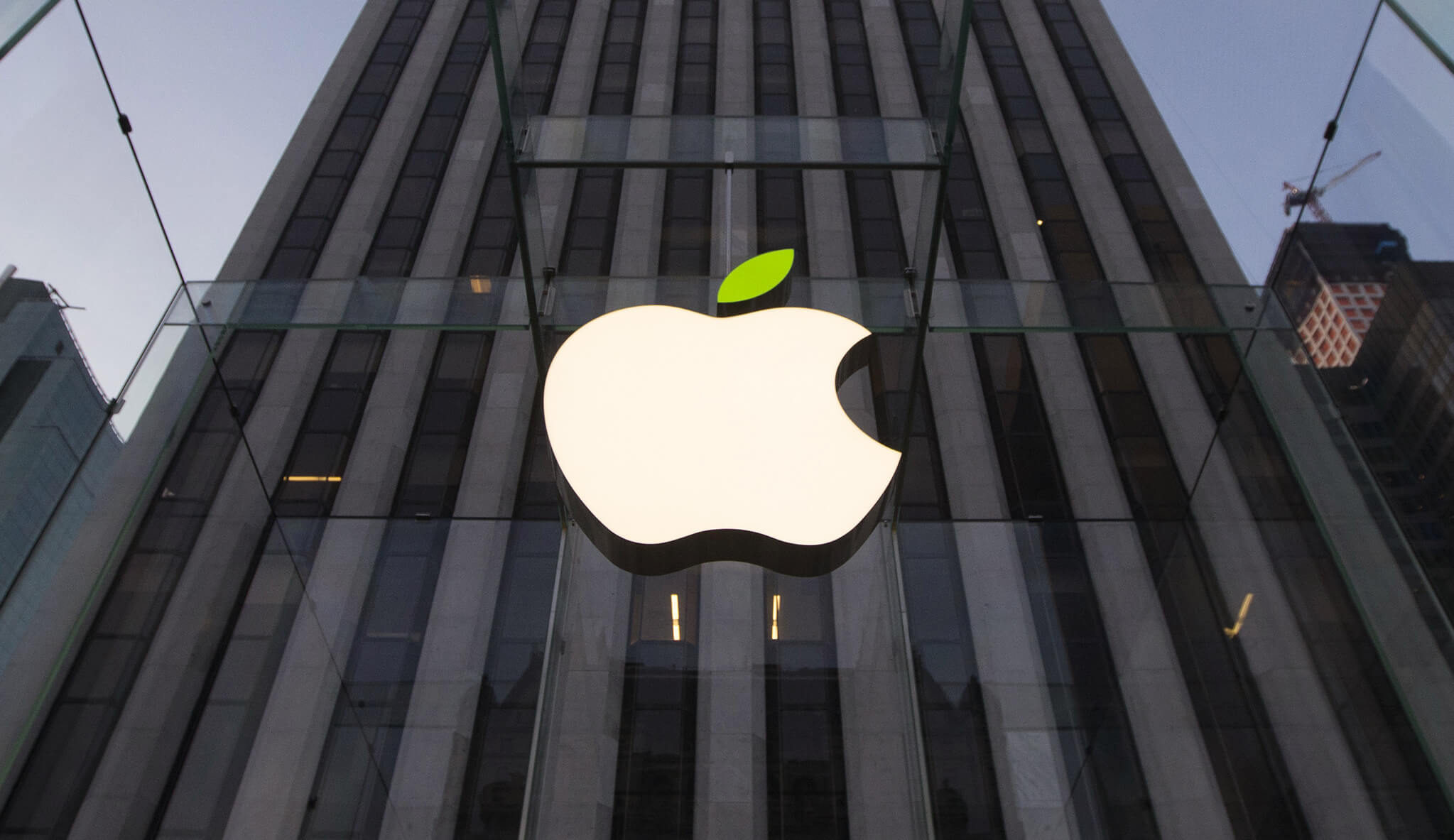 Today, the Russian Communists celebrate the birth of the leader of the world proletariat and the whole planet celebrates the day reminding us about how important it is to take care of our home planet. Apple takes an active part in this action, because, as once said Tim cook, “our goal is to leave this planet better than we found it”.

On this occasion, the leaves of “apples” on the Apple Store was colored in green, while the company also distributed a special Wallpaper dedicated to the promotion. If you haven’t done so already, suggest that you follow this link. Of course, on the company’s official website also has a special section in which Apple shows off contribution to the preservation of the environment of the planet.

In addition, the company has released on its official YouTube channel a special video in which in the form of correspondence iMessage told that its data centre in North Carolina runs completely on renewable energy. This means sending messages and emoticons to your friends, you, according to Apple, demonstrate the planet your love.

Finally, the App Store has opened a special section called “For the good of the Earth.” This section presents a special version of the apps and games that have received holiday content. Let’s hope that this day will not be in vain, and care about the environment will get the attention that she hears. As Apple said in one of his materials, “Among our ideas, copying other companies, we would only be welcomed”. Perhaps better not say.