As Apple fights with Samsung at the Olympics 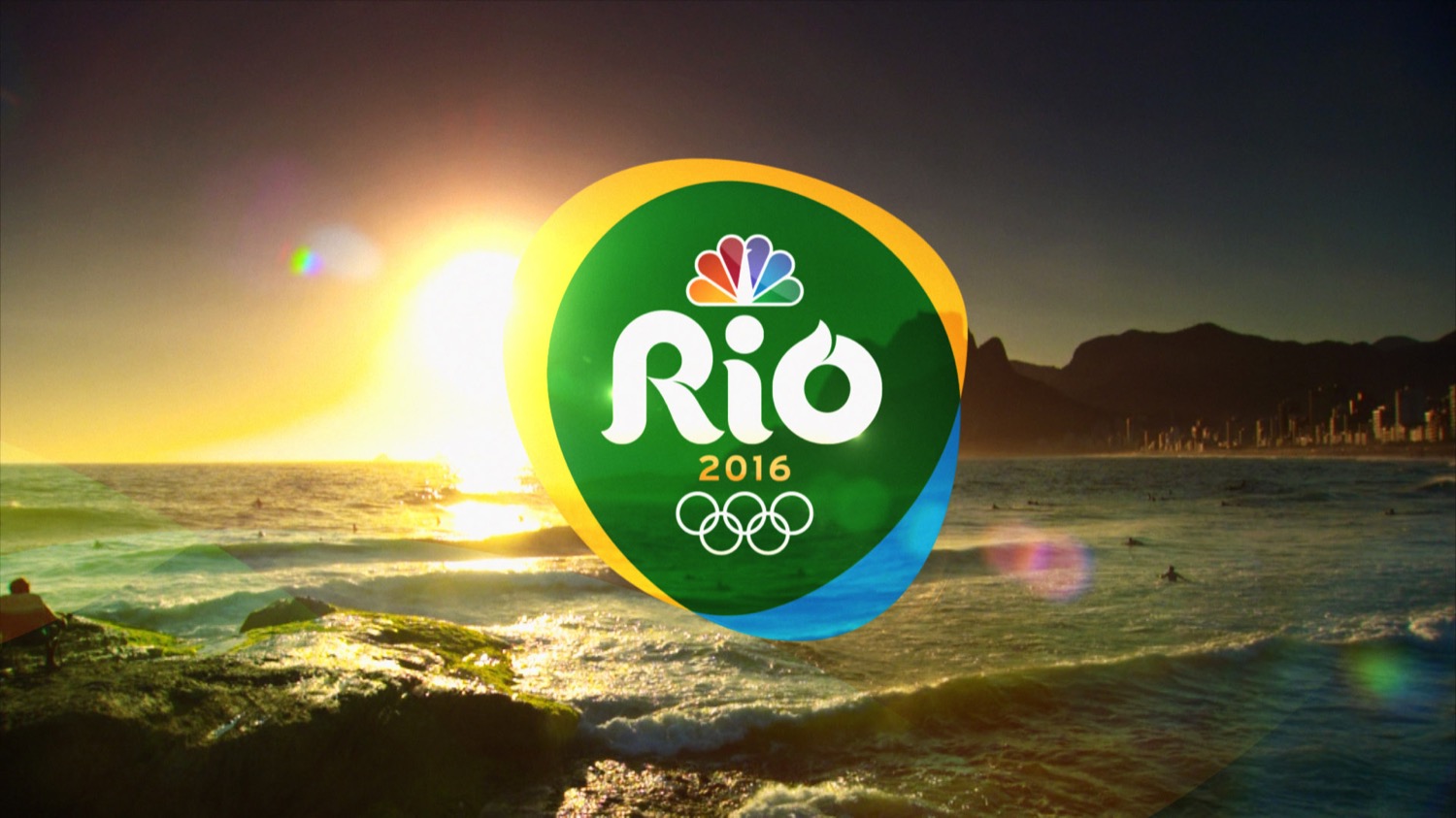 Apple is not an official sponsor of the Olympic games in Rio. Samsung is not the first year sponsoring the games, and this year, she released Galaxy S7 edge Olympics Games edition, which strongly promote the athletes. It’s not like Apple, but she also wants to attract the attention of all who follow the sport, and for this the company had to go on cunning move.

In the past athletes had to hide the Apple logos on their devices at the request of the official sponsor, Samsung. To show the products of their brand, but to do it without breaking the rules of the Olympic Committee, Apple did something very intelligent.

We have already talked about the straps for the Apple Watch in the colors of the flags of the countries participating in the Olympic games. Apple sells them at VillageMall in Rio. According to the German website iphone-ticker accredited athletes can get the strap with the flag of your country for free. They just have to prove his involvement in the Olympic games the staff of the Apple Store.

A very cunning move. Despite the fact that the straps created especially for guests and participants of the Olympic games in Rio, and are sold only in one store in the Olympic host city, Apple can’t accuse you of anything, as the straps is missing Olympic symbols. Athletes can safely wear the Apple Watch, the sports product from Apple, but no one can see the company logo or illegally used the logo of the games in Rio. 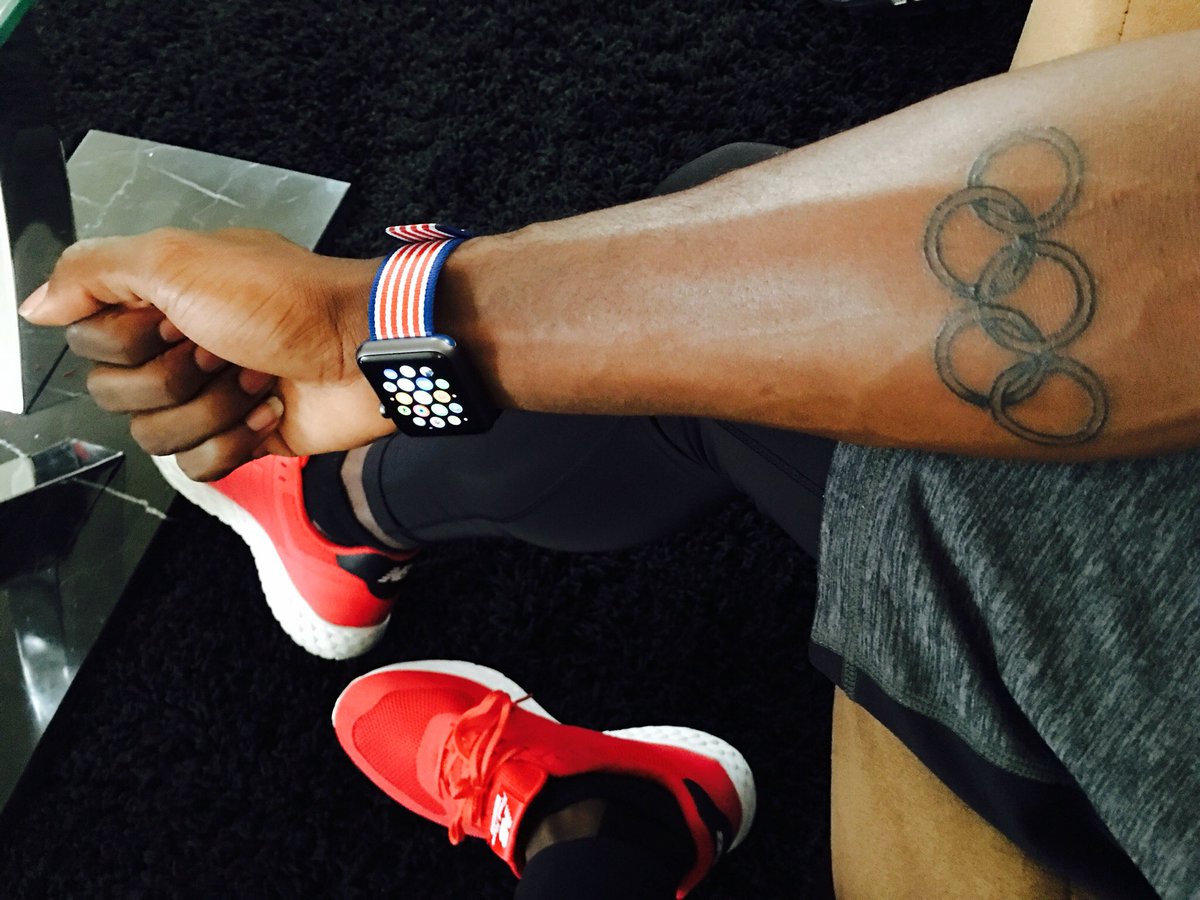