As Apple forces us to buy the same iPhones?

An honest story of a man who consistently carry money to accounts of us corporations.

Last week, pundits from Strategy Analytics cited the interesting statistic: iPhone 7 and iPhone 7 Plus are the most sold smartphones in the second quarter of 2017.

In the second quarter, if someone does not know, are April, may and June.

From these data we can draw two conclusions.

First , the fans do not care that in September Apple will show a new model. People still with a furious intensity buy “seven”, which is about to expire.

The second conclusion in explanation of the Strategy Analytics release even sadder. Apparently, Apple is having on buyers hypnotic effect. Another explanation for the high sales of ancient iPhones can not be.

Just a reminder: the iPhone 7 is just a slightly improved iPhone 6 which was released in 2014. All the updates were minor, sluggish, non-radical.

Why the interest in the seventh iPhone? Mystery. 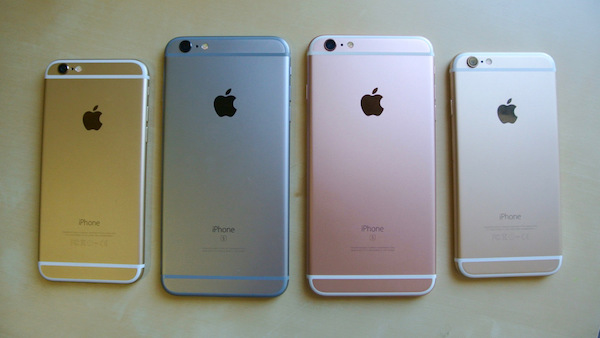 And now it’s time to make a coming out: I’m the man who for the last three years merged their iPhones exactly 180 thousand rubles. With the iPhone 6 switched to the 6 Plus and he jumped on the 7 Plus.

Below is my personal chronicle of the disease.

Maybe someone this story will save you from rash purchases.

Ends March. In his pocket is relatively new, the actual iPhone. He has no hard scratches, no obvious contradictions in the work or protazanova battery.

It functions exactly as it should – with such a great phone does not want to look towards Samsung, HTC, Xiaomi, LG, Sony and other companies are going to introduce something epochal, but consistently fail. 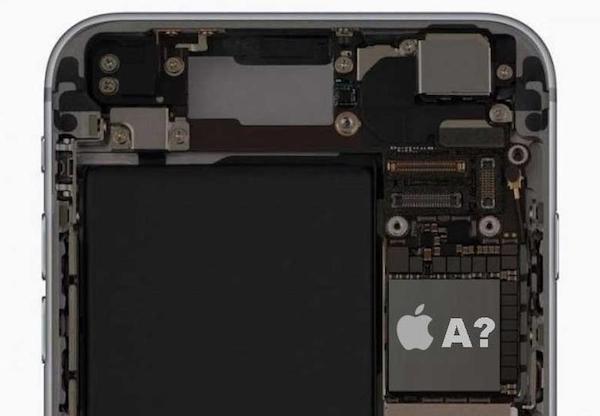 And then there is the insider information about the next iPhone. For example, a clever Chinese factory photographed on smart watches half of the screen. The blurred and overexposed, but all IT edition replicate it. News, speculation and analysis.

You have all this fuss is only one emotion – contempt. Why now to think about the next iPhone, if this is good? What the divination? Idiocy!

“Resolved: this year I just will not be updated. Better I will go somewhere for the money saved,” – that’s the standard thought after hearing the debut.

In June, Apple gives a rat’s presentation – WWDC. There is always talk about the next version of iOS, and you realize that your iPhone some fifteen chips will not be available. Yes, they really did not need. Yeah, you’re not planning to use them. But the shame.

Okay, what about the insides of an iPhone? Maybe this time cook will create a revolution? 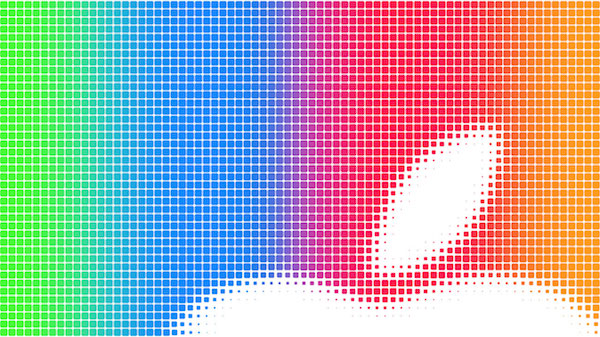 Boom! You’re already on the hook.

The excitement of WWDC was one of the turning points. Apple consciously makes you change the way of thinking. A couple of months ago you were faithful to the old gadget, and now mentally give yourself a chance to buy a new phone.

“Last whitefish. Drag on – then throw” – deceiving themselves smokers.

“Latest iPhone. The following – only when I break or lose this one” – make a fool of themselves Apple fans.

And while the left brain is looking for arguments against the purchase, the right to decide what color will be the coveted iPhone.

At the end of the summer insides about the iPhone is steadily shrinking. For example, in this year of the preliminary list of characteristics disappeared TouchID in the screen – it is definitely not to be in the new flagship. A year ago, talked a lot about fast charging – too wide. Two years ago it was about bezremontnoy – it is not so far. 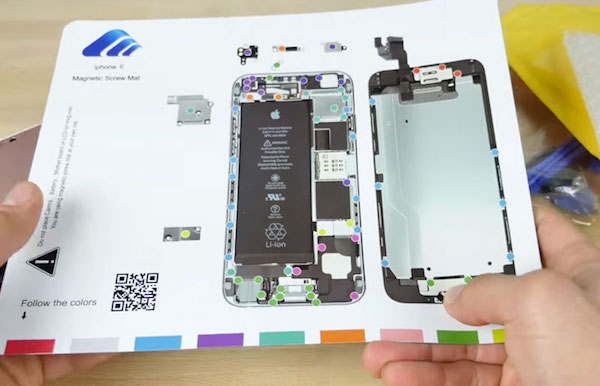 The magic mist around the iPhone dissipated. You’re like sober and you think, “it’s just a smartphone! Common, ordinary, grey smartphone! Fact – do not buy it. But the presentation still see.”

Everyone knows how to pass Apple events in the past six years. Tim cook runs onto the stage, showering the adjectives, shows the charts, tells about the new functions and generate news hooks.

Seriously, the day the iPhone other news in the world just yet.

Everyone is asking each other: “Well, how is he to you? And are you going to buy? No? And I will!”

And it all starts over again: doubt, denial, contempt and anger. 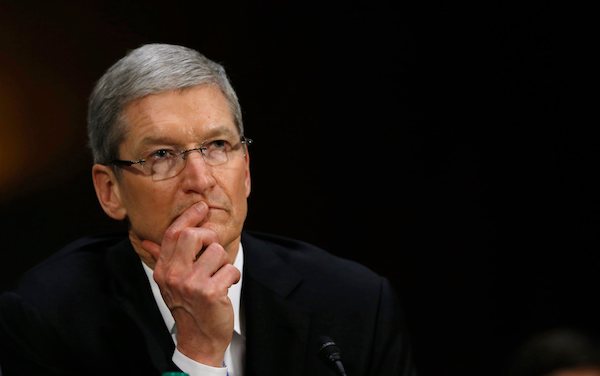 And then you just give up.

Your iPhone is not new – there are better and more powerful. He’s got a great camera. He longer holds the battery. He’s louder. It is in black color. And old, in the end, you can sell.

These thoughts SAP your alive, and you dutifully troop off to the store. Buy new iPhone, but feel no joy – just a little relief.

You did what you were supposed: feed the arrogant Corporation that broke your will, your mind and your beliefs.

How do they do it?