As Apple prepares for the iPhone decade 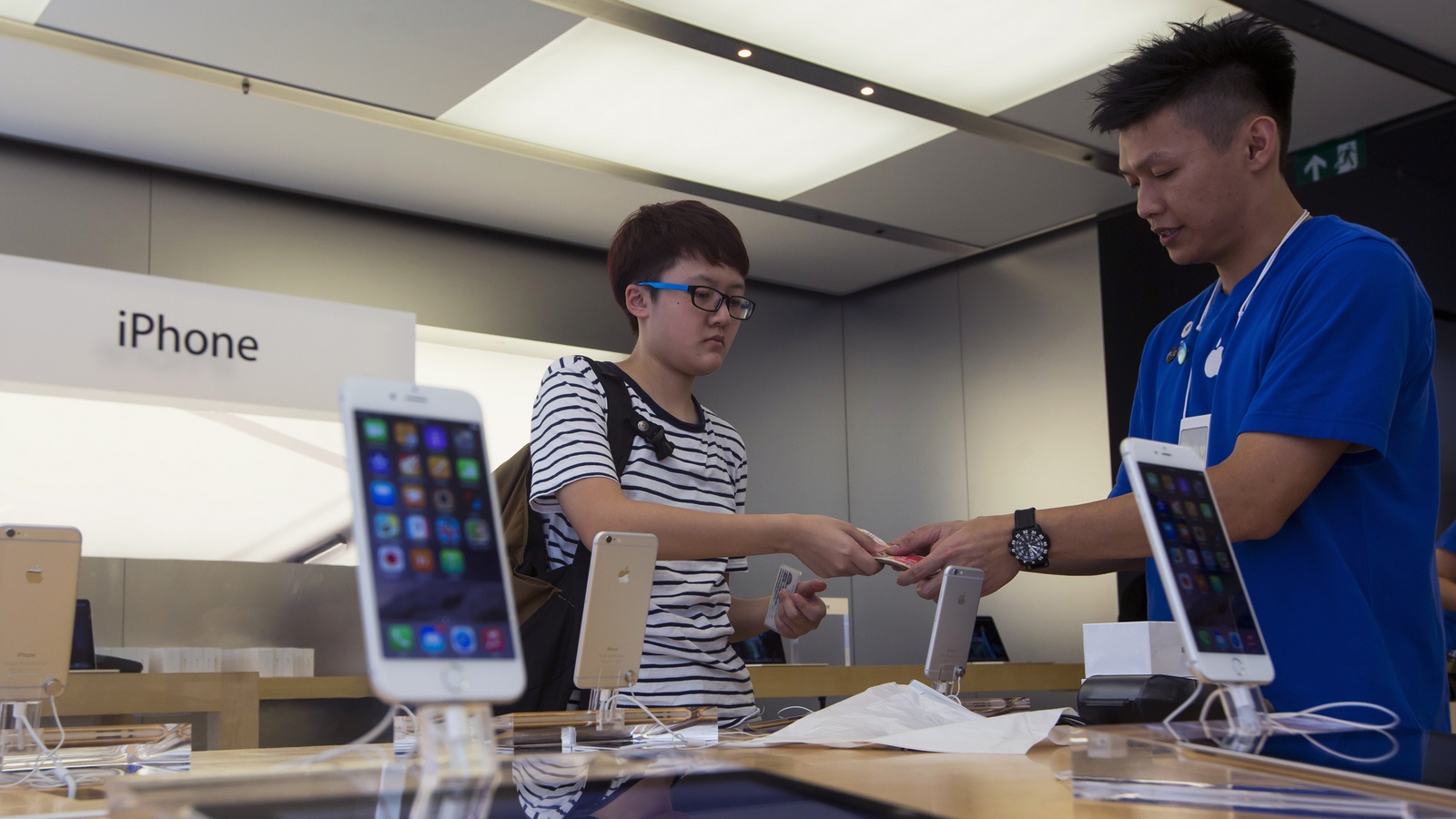 Apple Inc. plans to cut production of the iPhone 7 and 7 Plus at least 10% of the initially planned. This statement was made by analysts of the Agency Nikkei, based on the latest report by The Wall Street Journal. The expected decrease of deliveries scheduled for the first quarter of 2017. This measure, experts predict, is a response to the weakening of the company on the eve of the tenth anniversary of its demand. This will eliminate the surplus warehouse, reducing corporate expenses.

This practice is not exclusive to the company and optimizing is more than urgent. Similar to this decision, Apple took exactly one year ago, having accumulated a hefty supply of the flagship iPhone 6s and 6s Plus. The volume of production supplimentry models, providing Apple with a steady income from sales, will remain unchanged in the big or smaller party. This scenario, in turn, is an indirect proof of the theory on the likely decision of the company not to upgrade to iPhone compact SE.

We should not exclude also that the decrease in the supply of iPhone 7 and 7 Plus it can grow in the spring. The lack of new models with the index “Special Edition”, as well as price reduction retailers can provoke a significant increase in demand for the flagship smartphone, offering high performance and relevance in the eyes of the manufacturer. To such conclusion analysts of the Nikkei came as a result of comparison of data on iPhone sales in recent years, adding that for the final user, these “games” have no meaning.