As Apple surpassed Google in application of augmented reality technologies

Very soon will be the iPhone X, TrueDepth front camera which has features that are not available while none of the Android smartphones. However, Apple does not has always been a leader in the application of augmented reality technologies.

On front camera iPhone X we already know a lot. She is able to analyze the geometry of the user’s face and track them to create based on the data various models, masks and Animoji. This is a new level of application of augmented reality technologies, which is particularly unexpected for the front camera. 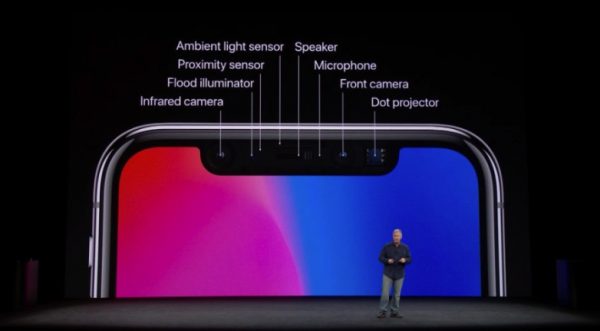 Now the Android ecosystem is not able to create a business model that would justify the issue accessible to the masses devices running augmented reality at the level of Apple gadgets.

Although not so long ago Google there was a pilot project Tango offering camera augmented reality with far more striking features than cameras TrueDepth. Technology was developed simultaneously with PrimeSense and FlyBy Media, later bought by Apple.

In the system of Tango performed algorithm visual inertial odometry. Applying the technology of simultaneous localization and mapping, the camera could be a deep card for later use. Tango had built an extensive model of the world as well as car camera, Google create panoramas of streets in Google Maps. 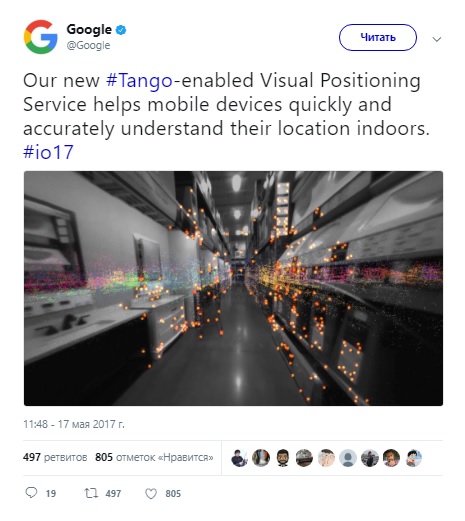 The Tango system was very complicated, costly and unable to provide a clear image in a standard user form. Google has abandoned the independent development of hardware and software and asked for help to third-party companies.

Over the years Google has released 3000 experimental Tango smartphones that were used for testing. In 2016 model released Lenovo Phab 2 ProTango using the system the main camera capable to analyze the depth of the background. However, the device was characterized by the CNE as “bulky, heavy, and mediocre phone with mediocre hardware, older version of Android and no NFC chip”.

Besides, the two main camera that supports augmented reality, are more expensive than the front one with similar capabilities. Therefore, to boast of the attractive price Tango smartphone. 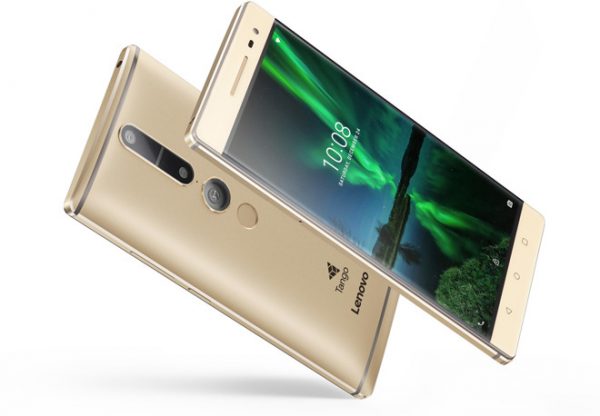 Camera, able to analyze the depth images, which requires a lot of energy. Therefore, the use of such of the functions of Tango, such as, for example, navigation in an unfamiliar place, in everyday life can be difficult. Sunlight and other light sources can suppress the infrared waves that are used to determine the depth of the image, which can affect the possibility of recognition.

In contrast to the developments of Google’s flagship Apple TrueDepth is equipped with a camera on the front panel and is able not only to analyse the depth of the background, but to recognize the owner, to create portrait effects and apply advanced filters. TrueDepth mode is activated on demand and does not consume much energy. The Face ID system illuminates only the face of the user, not the environment that also saves resources of your smartphone. 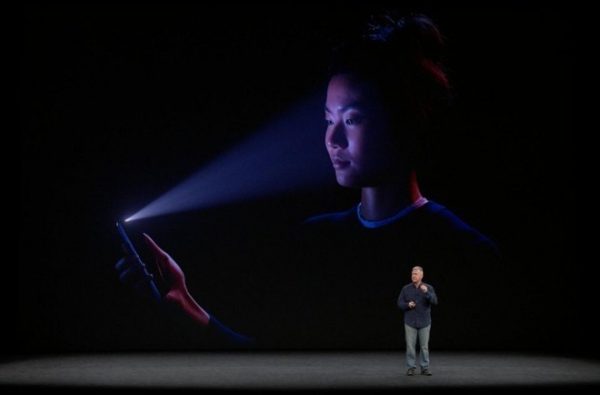 In the development of new technologies that Apple typically gives preference to those, which the market somehow ready.

In the case of Tango, Google has spent a lot of resources without a proportional increase in product value for most users. The technology was presented in a complicated and poorly implemented, and did not receive support and updates.

Many companies are working on proximity detection of users. So Microsoft released the Kinect, but not in a hurry to use the technology outside of Xbox.

Google Tango has a good potential for the development of new functions associated with the display of the objects in the room, but could not yet be implemented due to high cost.

Apple uses a multitrack approach, whereby opportunities ARKit available for almost 380 million devices, and the software is updated free of charge. Developers can create applications for a large audience of users. 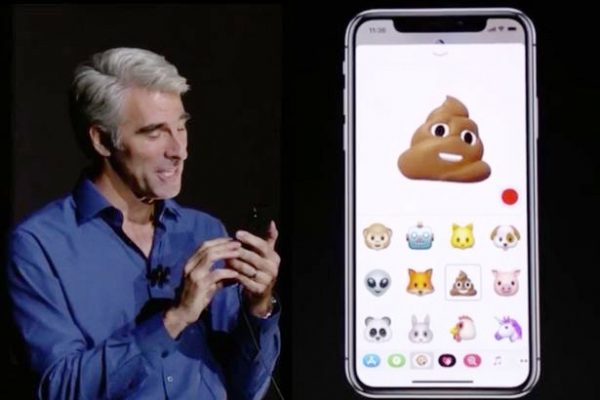 Apple demonstrates a useful and attractive features TrueDepth for selling more iPhone X. the Number of pre-orders already forcing manufacturers of Android smartphones to copy technology Face ID. This was possible because in Cupertino boasted plans of implementing the system, until it was finally ready.

Apple gadgets are resistant to leaks. Despite the fact that prototypes the leaders of the company regularly entered into the network, no one was able to guess in advance the basic and the most outstanding features of new products. In 2010, the bloggers did not know about Retine Display in the iPhone 4 to the presentation. In 2017 no one was able to predict the presence of TrueDepth camera iPhone X and its true purpose. 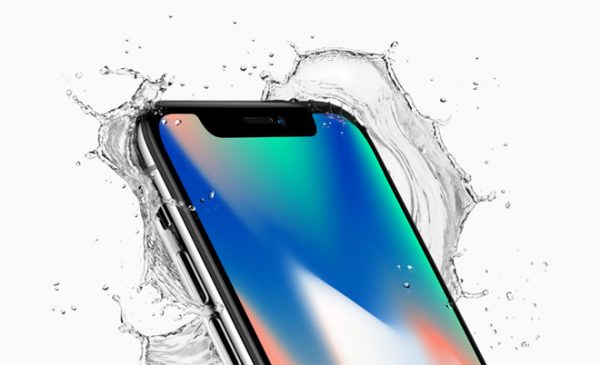 iOS 11 enables you to take advantage of augmented reality from 380 million users, the Face Tracking function is presented as an exclusive feature of iPhone X. On this size of the market for manufacturers of Android – based smartphones can only dream of.