August 2, 2018, Apple became the first company whose market capitalization exceeded $ 1 trillion. The most expensive company in the world prefer to earn money not only selling devices, but also on the details that ignores years.

The philosophy of “it just works”, slipped through the cracks of the machine for printing money, writes TechCrunch. Apple is stored in the accounts of 243 billion dollars. Part of this money was earned by selling accessories, tricks and ignoring problems. 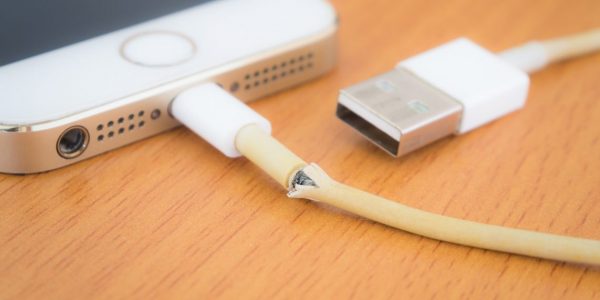 The workmanship of proprietary cables for many years criticized. Most iPhone owners know, looks like a torn cable. They have to go to the store for a new one because the old deteriorating rapidly. 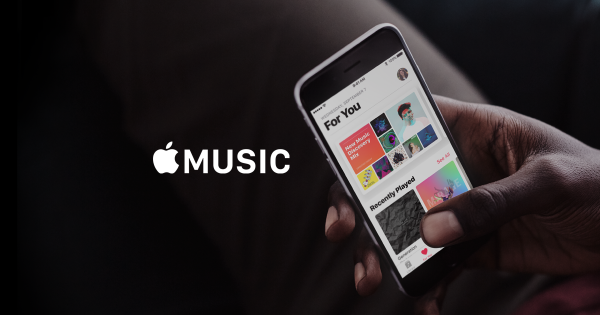 To cancel a trial subscription to Apple’s Music or another app needs to go through a difficult quest. First, you need to open “Settings”, then go to iTunes and App Store click on Apple ID, choose “View Apple ID”, go to “Subscriptions” and cancel the subscription. If this is not done, at the end of the trial period, the card will write off the money for the renewal.

For owners of Apple technology subscription cost is 30% more expensive because Apple takes the 30% yourself. 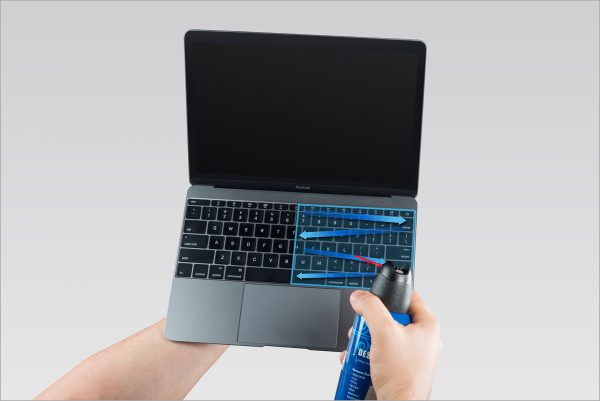 New “Butterfly” keyboard laptops Apple got a lot of negative reviews immediately after the release of the first MacBook and MacBook Pro 2016. Users complained that the keyboard quickly clog with dust. It is difficult to clean, and it does not always help.

Apple rarely free repaired the keyboard, so was faced with many lawsuits. In the end, she has made concessions and has launched a free extended warranty.

The reduction of external costs 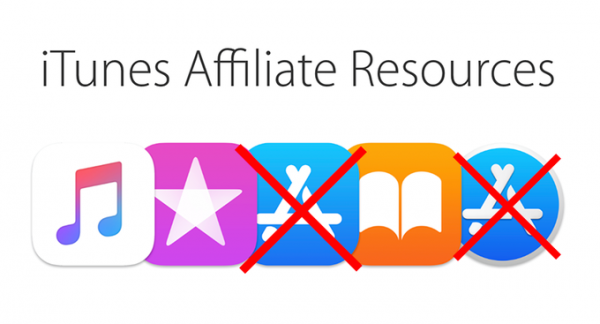 Apple paid some websites for links to apps in the App Store. Publishers get 7% profit from the App Store. But with the upgrade shop, the company hired a team of editors who duplicate work sites.

Recently it became known that Apple closes affiliate program for websites, and will no longer pay money for reviews and recommendations of apps. 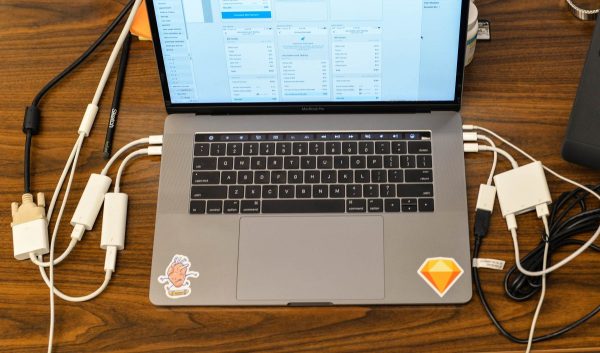 Most of the owners of the new MacBook and MacBook Pro after purchase started to choose the adapter for them because laptops have limited number of the same ports. Apple itself is releasing adapters, but they are expensive. To connect a USB flash drive to your laptop you have to pay 1490 RUB over the adapter.