As in Apple will increase iPhone sales 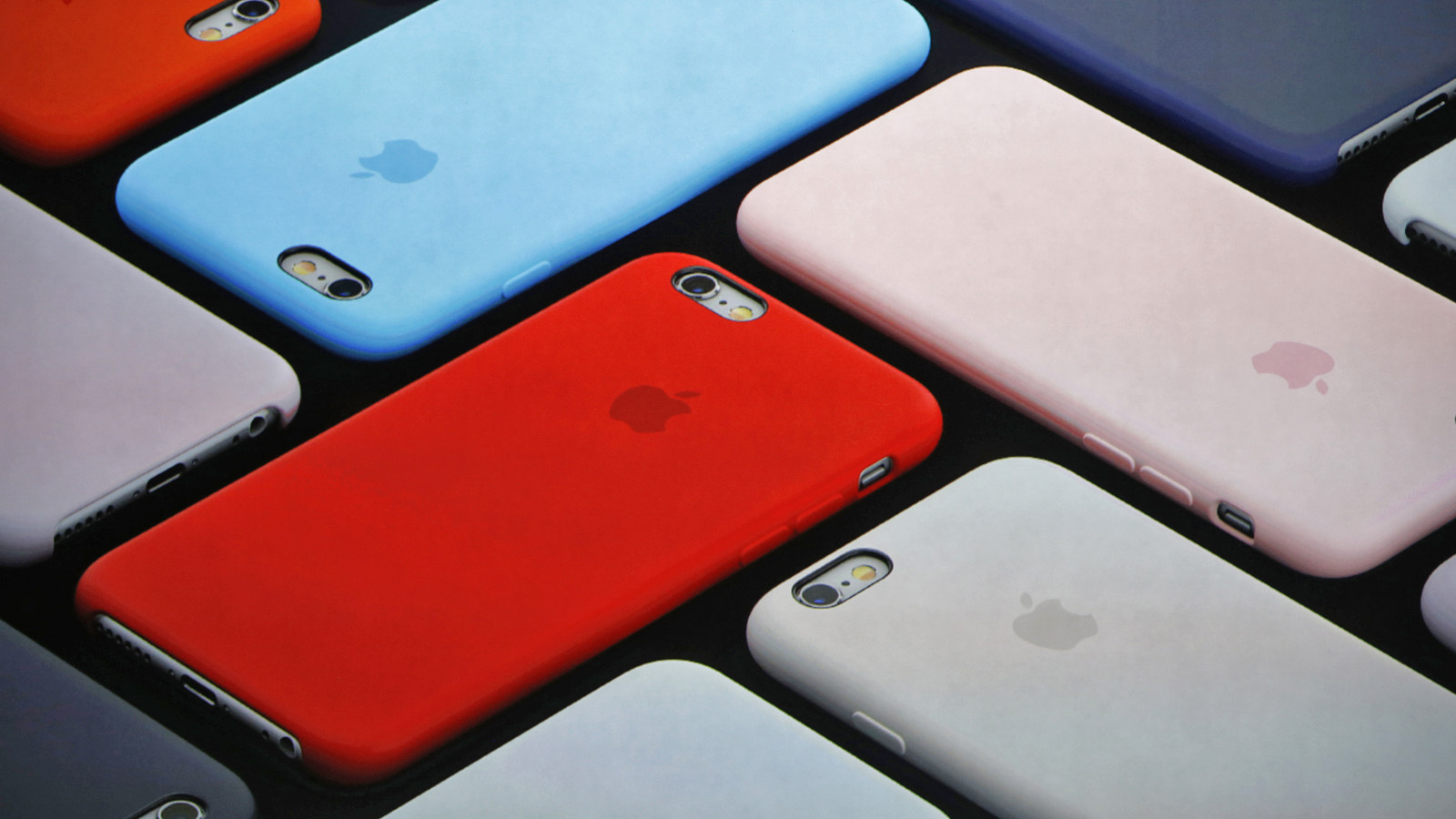 Sad prediction Tim cook about the expected drop in sales of the iPhone may be standard market practice before really breakthrough innovations. It is assumed that all costs from the lost interest of consumers more than compensates for innovative iPhone 7.

As reported by journalists DigiTimes citing suppliers of components, noting the significantly increased volumes of orders, assembling of the “fruit” of the next-generation smartphone will begin in late second quarter of this year. In favor of the General trend of reducing the thickness while maintaining the same diagonal screen size iPhone 7 probably will undergo some changes.

In addition to the expected “thin” gadget tipped to the updated exterior, the dual camera module and the multi-touch interface 3D Touch, not to mention the standard increased productivity. According to Western analysts took the news literally, letter by letter, Apple simply has to produce something non-trivial and is able to spur sales of the entire range. Satisfied users will bring the company huge profits and have a positive impact on the share price.

Announced by Tim cook assumptions made at the recent reporting conference with the participation of top managers and shareholders of the Corporation, were rather unexpected on the background of many successes. Will the Apple hit the jackpot and this time, we learn only in the autumn.