As one Apple product has changed beyond recognition 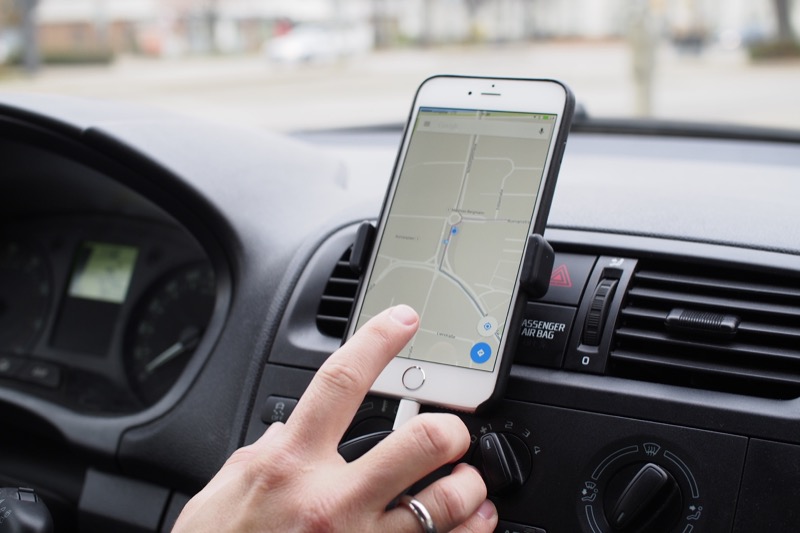 It is unlikely you have forgotten the sad story of the Apple Maps service, launched in late 2012. Then Apple decided to abandon Google maps in favor of their own solutions, but, to put it mildly, rolled out to the market “raw” product. The result — thousands of angry reviews, the dismissal of top managers, apologies to Tim cook. What happened to the service now? 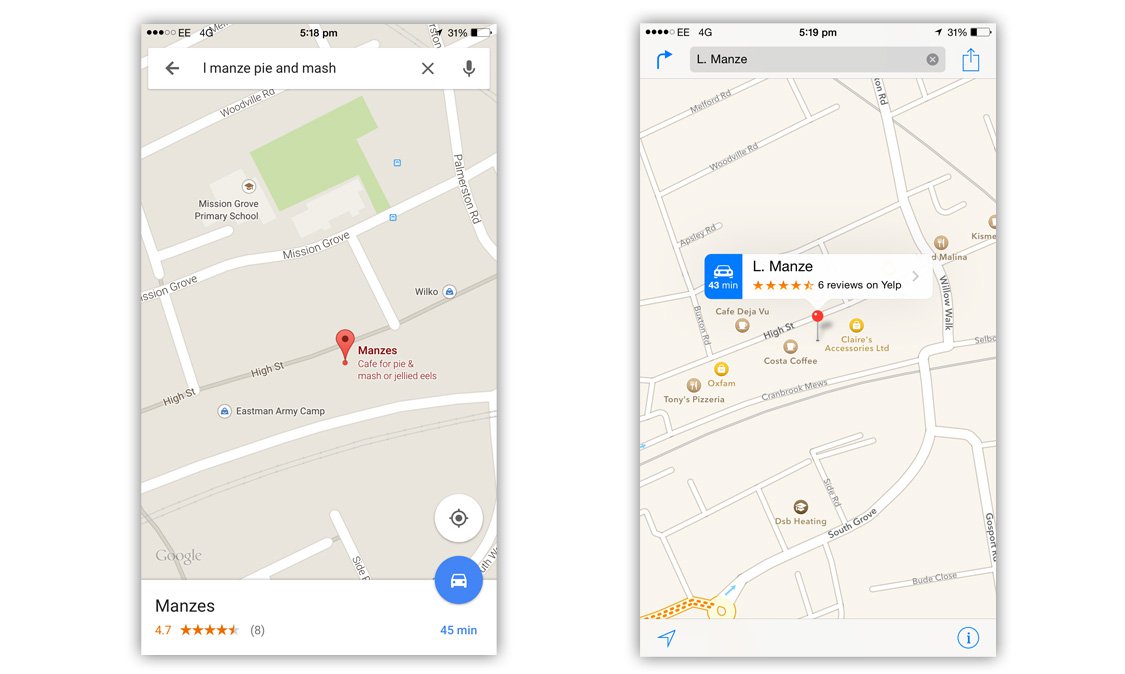 Analysts from The Boston Globe explored some statistics about the usage of Apple Maps, and it will surprise you greatly. According to the report of experts, on a weekly basis from users of iPhone and iPad arrives five billion requests to Apple Maps. The “native” resolution in the U.S. using three times more often than Google maps. A couple of years ago and it was hard to imagine.

On the world market, Google Maps, of course, remains the leader due to the high share of Android, but what Apple has managed to “transplant” their users on their own cards deserves respect. At the time, because of the failure with Apple Maps had to go to Scott Forstall, who was senior Vice President of iOS from 2007 to 2012. 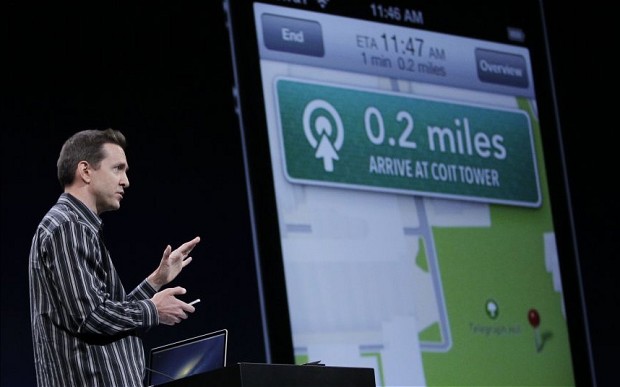 How Apple managed to turn his card from catching in a leader? The fact is that for the past three years, the company has purchased the map service, lured many key employees, who worked on improving Apple Maps. In the testing process was not without incidents such as the disappearance of countries from the map or the wrong route, but in the end most of the problems have been fixed.

Also the role played by the integration of third-party applications with Apple maps. However, for us this is not too important — the most popular card remains the decision of “Yandex”. And it is unlikely this will change in the coming years.