As the iPhone went around Canon, Nikon and Samsung 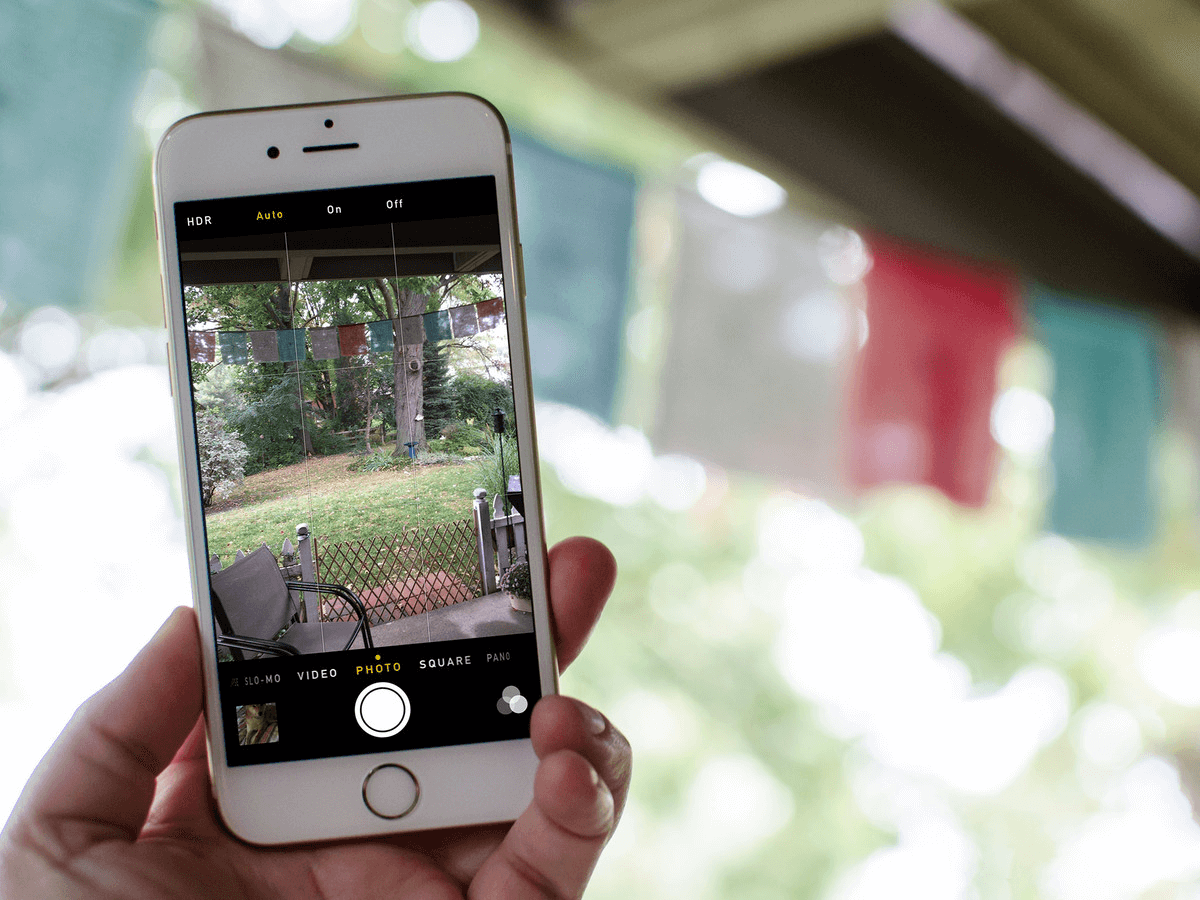 Been waiting for that — the photo service Flickr has released its latest ranking of the most popular cameras which often use the site visitors. Who won first place?

I’m sure you already knew. Yes, the most popular camera on Flickr has become… iPhone. This smartphone charged almost half of all photos posted on the service in 2015. Canon EOS took second place with 27 % of photos and Nikon D content with third place with 16 %. 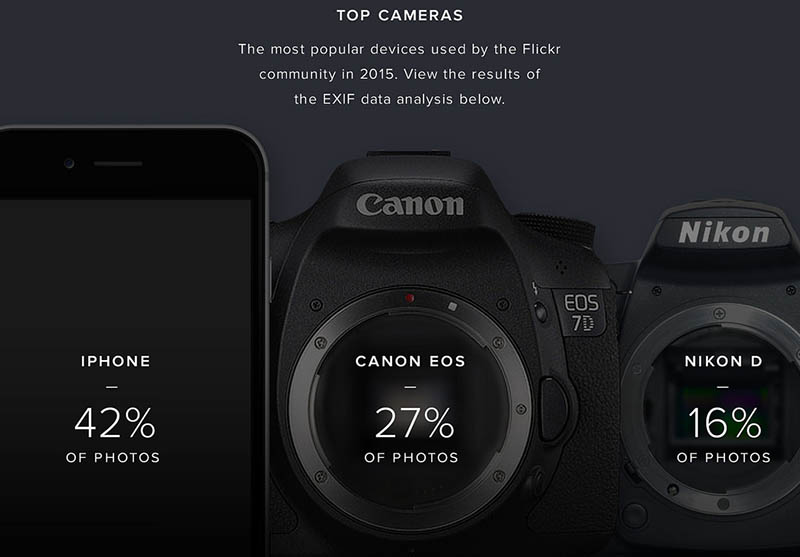 Although users withdraw on iPhone 5s, and iPhone 6 Plus, the championship is still snatched the iPhone 6, which is not surprising. This model has become the most popular in 2015, beating not only other members of the lineup, but Samsung, Motorola and LG.

It is noteworthy that the iPhone is not the first time it appears in first place in the ranking of Flickr. Apple takes pride of place for several years, but each time the leader had become a different model.

Of course, to abandon the “DSLRs” until no one is going iPhone can still give cool pictures only in the hands of professional photographers. However, with the attention that Apple pays to the camera, sooner or later it can happen.