FaceTime will get a second life with the release of iOS 12: to apps appeared group calls. On how to carry out the online conference for your iPhone, iPad and Mac, according to AppleInsider. 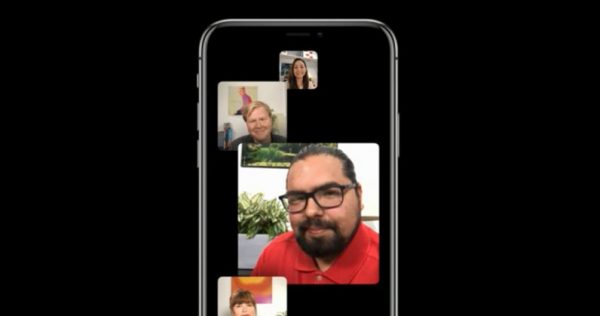 Now to join the conversation in FaceTime can up to 32 people. Video call with as many people you can start at the same time, or connect friends and acquaintances separately. 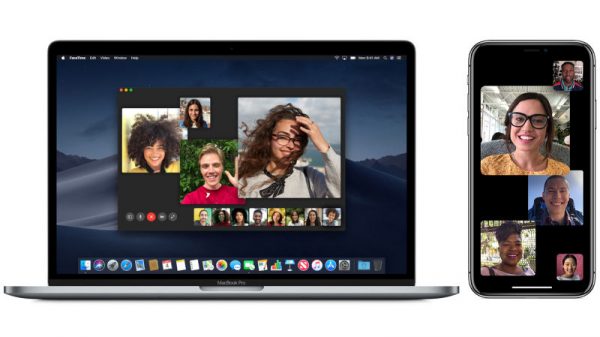 Each subscriber will have their own window, which should decrease or increase as the addition or subtraction of participants in the conference, respectively. If talking becomes too much, the interface FaceTime becomes a neat carousel. 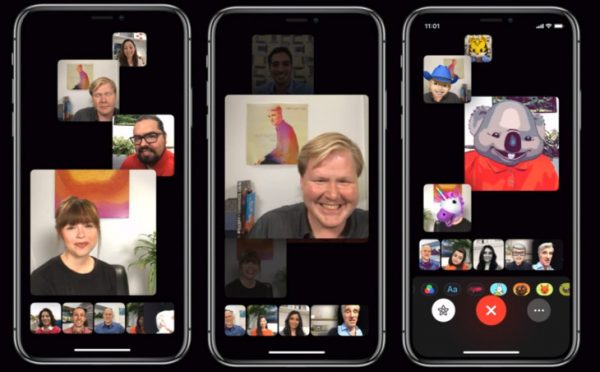 Now before making a call, the user is free to decide whether he wants to turn on the microphone or camera, and whether to add any effects. Speaking of which, the owner of iPhone, iPad or Mac will be able to use Animoji and new Memoji during the call, as well as other things, like filters, stickers, and animated text.

Yet the new version of FaceTime is available on iPhone and Mac running iOS 12. The app is still a lot of errors so to have a fulfilling conversation can be difficult. The call also can be answered with the help of Apple Watch watch OS 5.