Asus Zenwatch 3: first photo of a smart watch with round screen

Smart watch Asus ZenWatch, which debuted in 2014, received a square AMOLED display with a resolution of 320 x 320 pixels. Exactly the same display remain, and the new model of Asus ZenWatch 2, which was presented a year later. Recently it became known that the third generation of the device will get round, and the first “spy” photos of new products is confirmed. 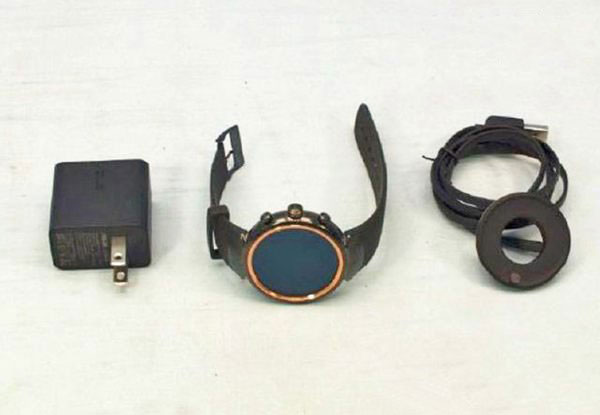 On images it is visible that Asus Zenwatch 3 got three controls, which are located on the right side. Have a Zenwatch 2, as we know, only one button. 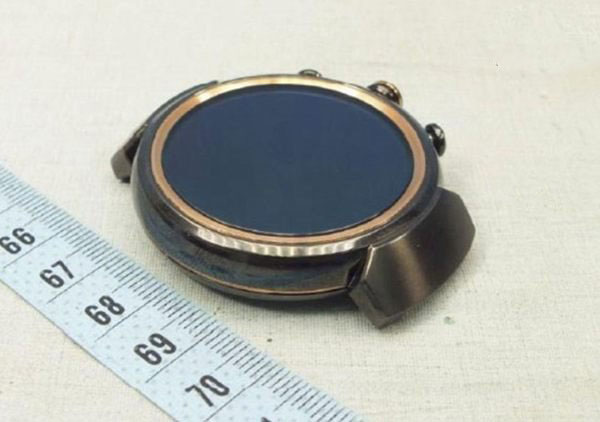 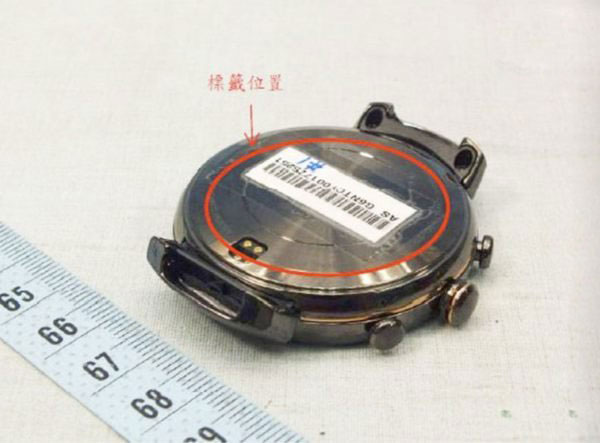 The source States that the smart watch will also get the 4.2 modules Bluetooth and Wi-Fi 802.11 b/g/n. Delivered device will be preloaded with the operating system Android Wear 2.0. Photos also captured power adapter Asus, outstanding constant voltage 5 V current up to 2 A. 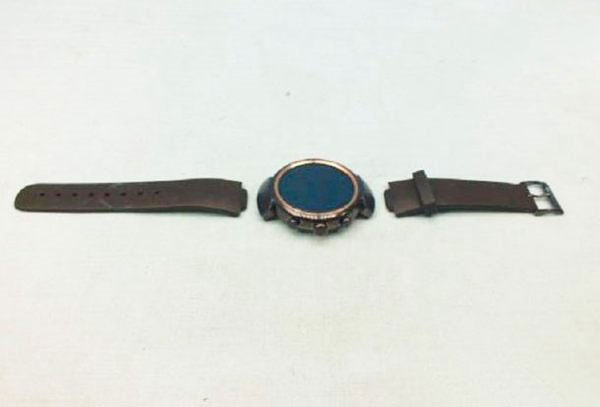 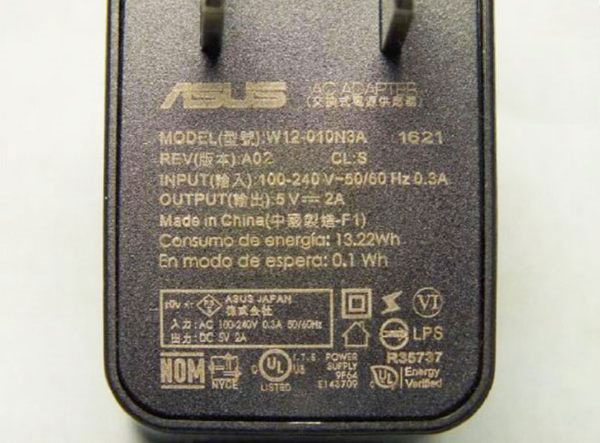 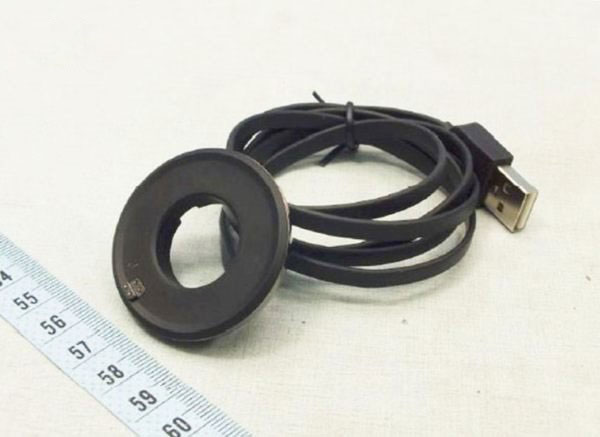 Presentation 3 Asus ZenWatch is expected in September at the IFA exhibition in 2016.