At the head office of Apple is found dead 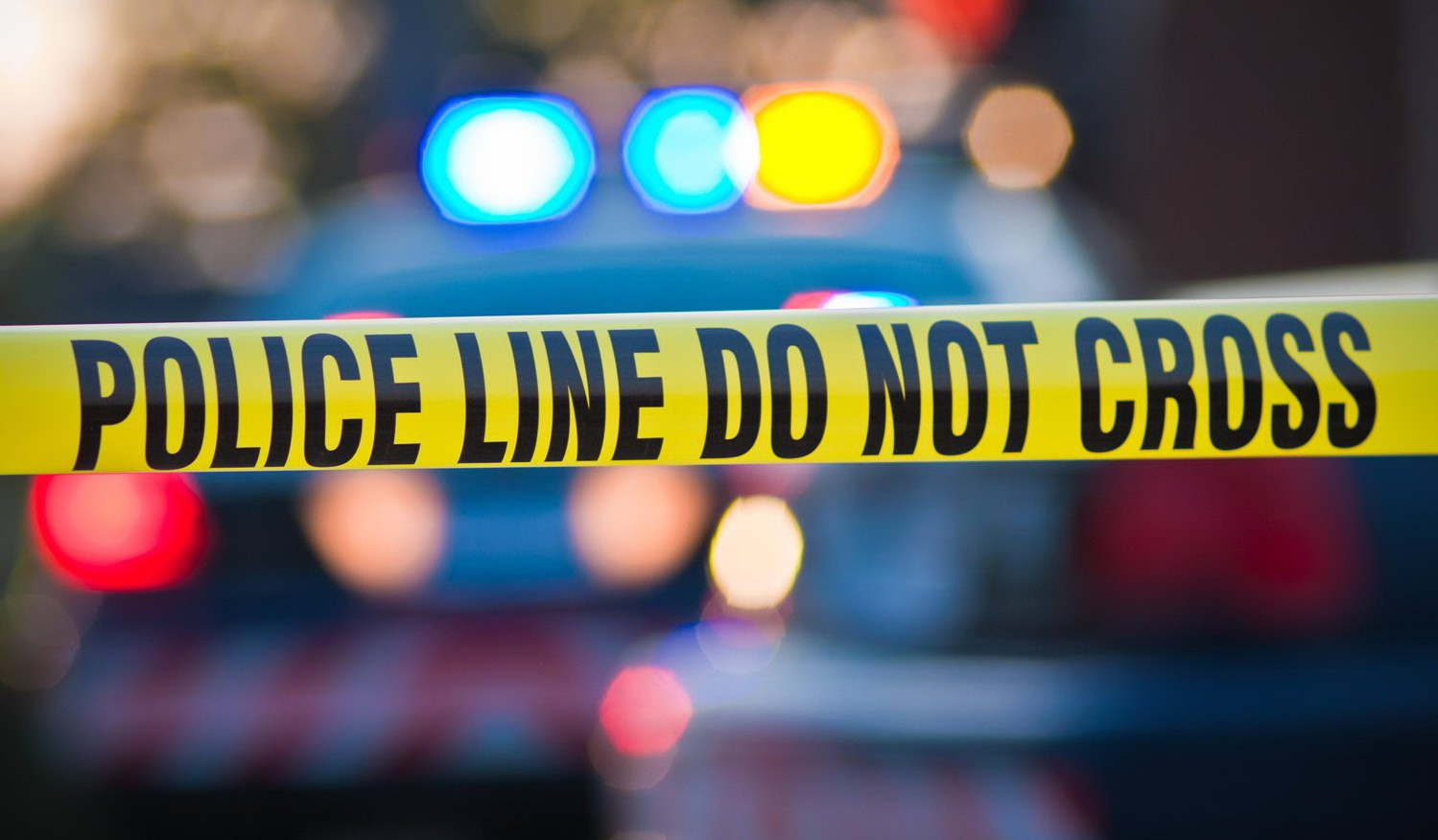 Today will be long remembered by fans of Apple, not only due to the unprecedented disastrous financial report for the second fiscal quarter, and shocking incident that happened a few hours ago at the head office of the company. As reported by TMZ, in the conference room at the Apple campus on Infinite Loop was discovered the corpse of a woman with a gunshot wound.

Referring to the Sheriff, the newspaper first reported that an employee was involved in a heated dispute, and when escorted she left the room, the shot sounded, and the woman received a fatal wound to the head. A little later came the message that it is most likely talking about suicide.

Currently the incident is being investigated by the Sheriff of the County of Santa Clara. According to press reports, the first ambulance arrived, with information about who caused it, not reported.

Let’s hope that this tragic incident was not the result of General nervousness, due to the not very good financial results of the company. After all, every company has its UPS and downs, and to depart this life because of these reasons would be foolish.