Edition TechRadar spent 17 th ceremony Mobile Choice Consumer Awards, which were named the best phone of 2017 and the winners in many other categories.

The fifth of October in London was held the ceremony Awards Mobile Choice Customers 2017, on which were marked the best achievements in the field of mobile technology. The best-known industry brands come together to compete for the title of “Phone of the year”. Best phone selected was the Samsung Galaxy S8. Smartphone from Samsung were ahead of the competition from Google, Huawei, Motorola, Nokia and Sony and also got the title of “Best camera”. 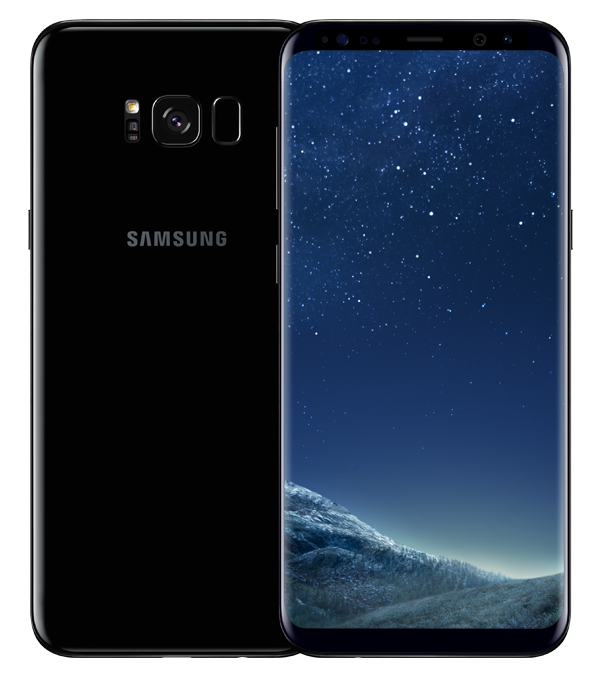 The biggest surprise, perhaps, was the victory of the smartphone Honor Huawei 9 in the category “Best price (300 euros)”.

Apple Watch 2 won in the category “Best smart watches”, and the Fitbit Charge 2 has been awarded “Best wearable device for fitness”.

The award for “Best plug-in gadget of the year” received column Google Home thanks to the excellent design, intuitive responses the assistant to Google and excellent sound.

In addition, changes every year the process of buying a new phone, so in this area also identified the leader. The winner in the nomination “the Best online retail seller” became Amazon.