Android is the most widespread mobile OS in the world and one of the most important parts of the business Google. But “Corporation of good” no longer wants to be associated only with phones, and the recent presentation in new York is proof of that. 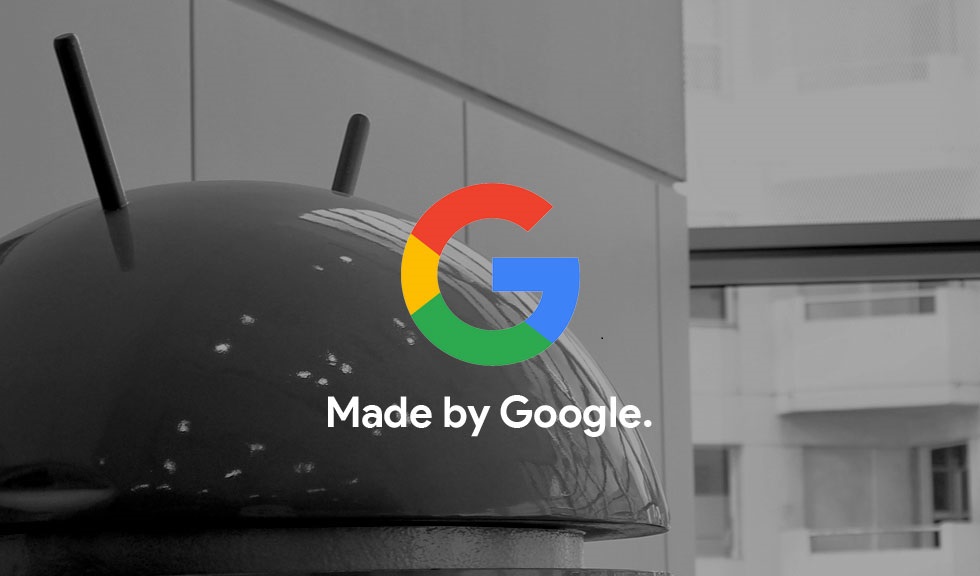 The word “Android” was not mentioned even once during the event “Made by Google”, which took place on October 9 this year. For the first time, Google held a presentation, which introduced the smartphones and other gadgets, but did not mention the name of the operating system.

Previously, the Corporation has already taken steps to get rid of Android and even cut it from the names of their applications. So, for example, an Android Pay service was renamed Google Pay, and the “Android messaging” – to “Messages”. Also the name of the operating system for smart watches Android Wear was changed to the Wear OS. 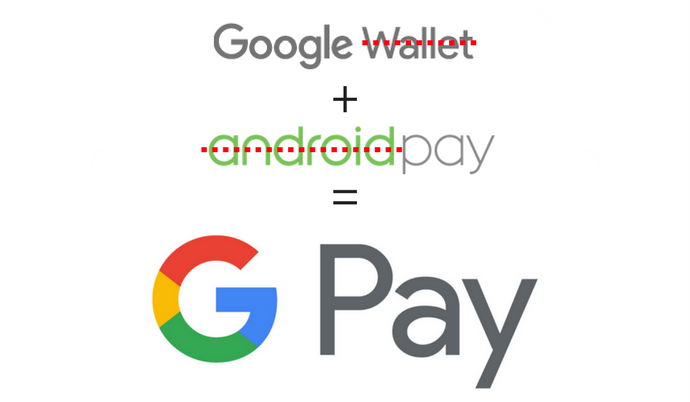 In many products there is a tendency to use the Google prefix in the names. For example, Google One, Google Tasks, Google Allo and Google Duo.

Of course, most services and applications have kept the word Android in the title, such as Android TV, Android Auto and Android Things, but perhaps soon Google is going to change that. 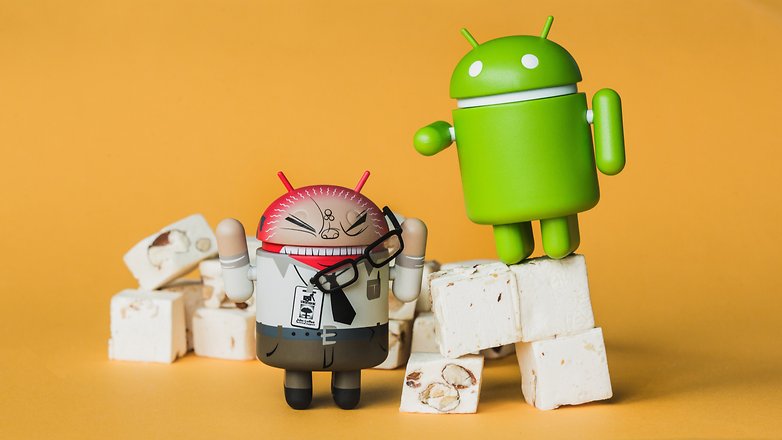 Brand Android quickly began to disappear from the names of Google products since the release of the first model Pixel. In smartphones there was no apparent mention of Android, except for a few applications. The word “Android” wasn’t even written on the box. And this year, at the presentation of Google was not a word about the “little green robot”.