At the presentation of the iPhone, Apple may present the device augmented reality

According to The Wall Street Journal, in the next few weeks Apple will introduce a device that will allow her to make a huge step in the development of augmented reality. 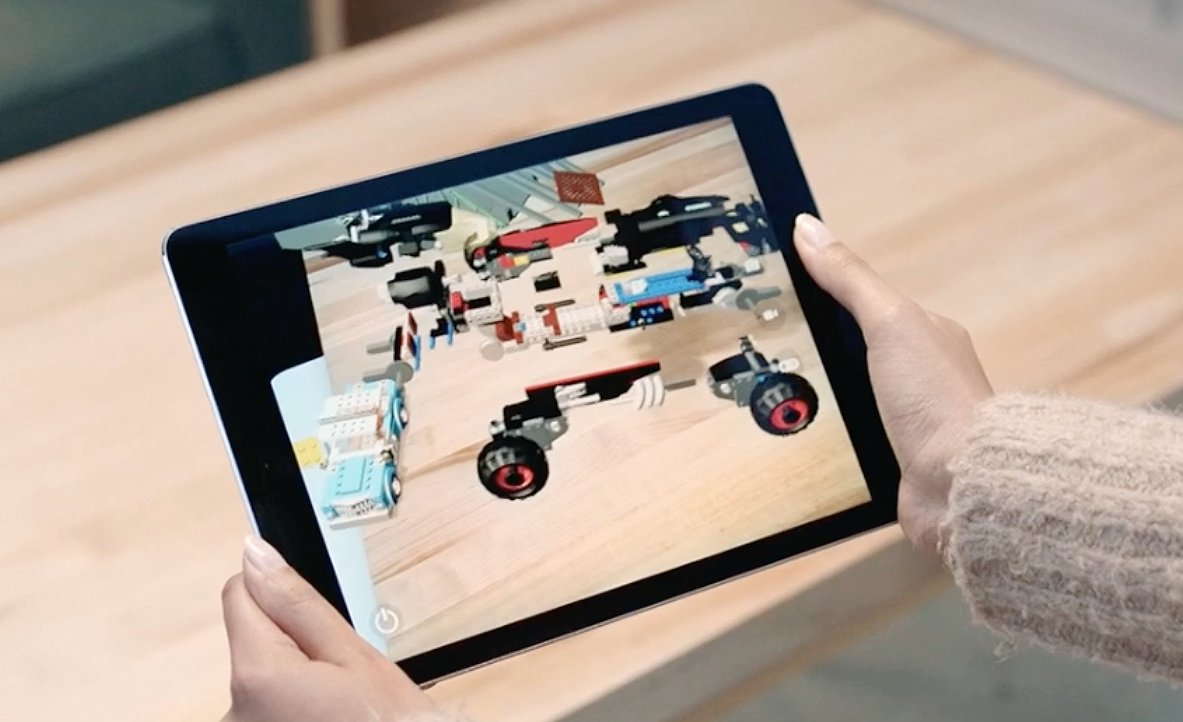 That the company is interested in augmented reality, Tim cook said during the announcement of results third financial quarter. Then Apple CEO refused to answer specific questions, noting that the details “will be announced later this year.”

“We are confident that augmented reality will be widely used in education, entertainment, interactive games, industry and other areas, about which we, probably, not even thought, — said the head of Apple. — Given that the iPhone and iPad used by millions of people, with the release of iOS 11, our mobile platform will become the world’s largest augmented reality platform”.

According to The Wall Street Journal, Apple is not limited to the issue of a set of tools for developers ARKit. In the near future, and most likely — the presentation of the new iPhone, the company will show a special device for working with augmented reality.

It is likely that to use AR dual camera in the new iPhone vertically. This will facilitate the recording and projection of objects on the augmented reality landscape mode. However, Apple could go further and introduce an entirely new device: a patent for augmented reality glasses, the company received a long time ago.

Some analysts refer to such statements with skepticism. Matt Minnix of Super Ventures believes that the people do not understand why augmented reality in phones is so limited. They “inflated” expectations that are not true. According to him, Apple will not release a new device augmented reality for at least another 2-3 years.