Attack on the App Store will not stop 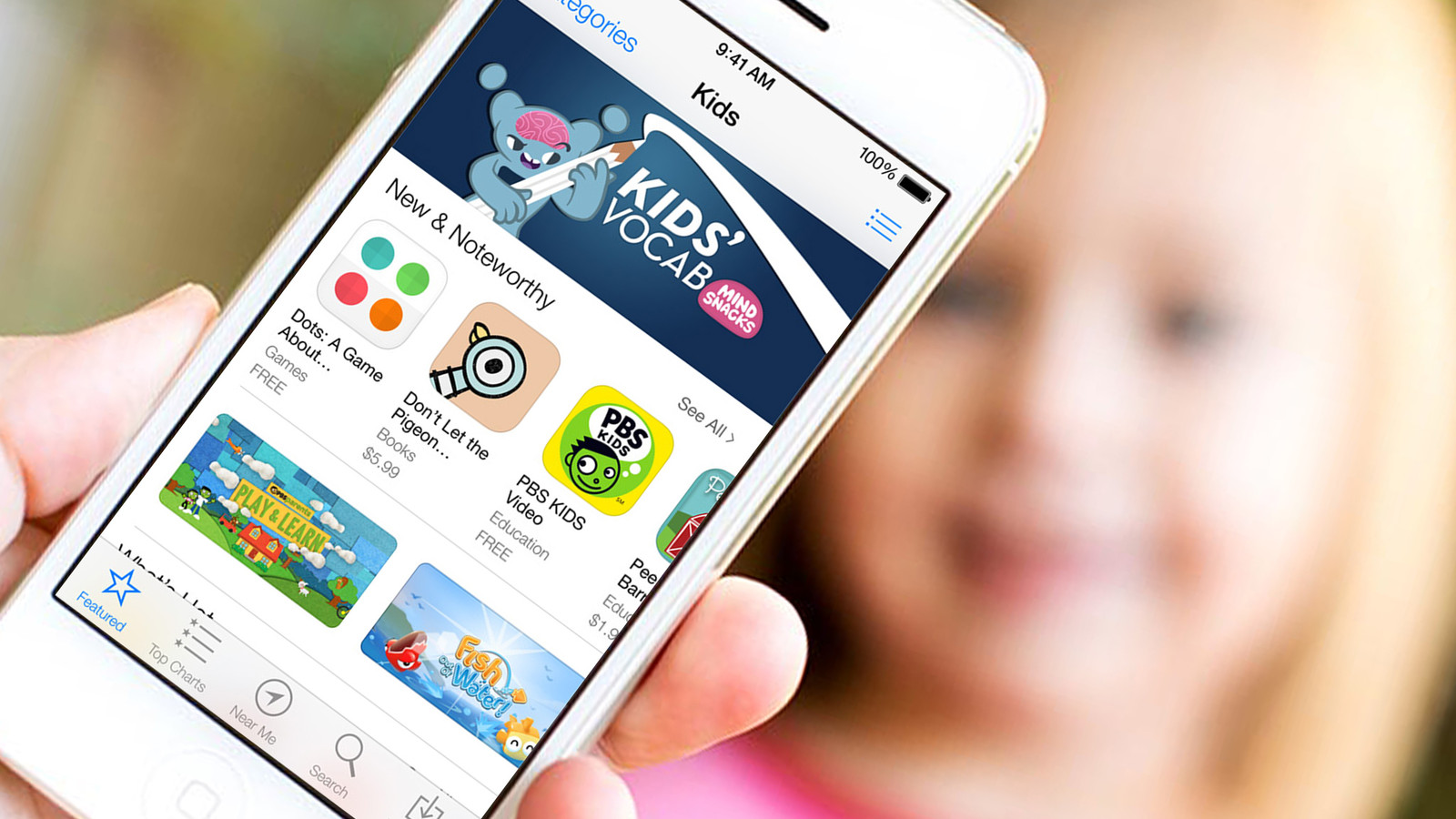 Recently the App Store is increasingly becoming a victim of hackers, and on iOS have so-called “alternative” stores with malicious apps. And if you believe the experts from Lookout Security, then the number of attacks on users iPhone and iPad will only increase.

We can expect that next year attacks on the App Store will be much more. We’ll also see a lot of attempts to hack into corporate iOS devices.

Analysts say that in most cases the perpetrators of “hacking” are themselves users. They load to your gadgets application from third-party sources, and those, in turn, have access to information on the devices and can, for example, to deflate an archive of photos, or set your own.

Another reason why these users can be at risk — weak passwords. Many don’t mind and don’t use two-factor authentication, but in vain. Only two-step authorization can best protect accounts from hacking.

As for the attacks directly on the App Store, they can affect the efficiency of the store, as well as application updates. Still it would be nice to tighten up the moderation process so the App Store did not get the fraudulent application.