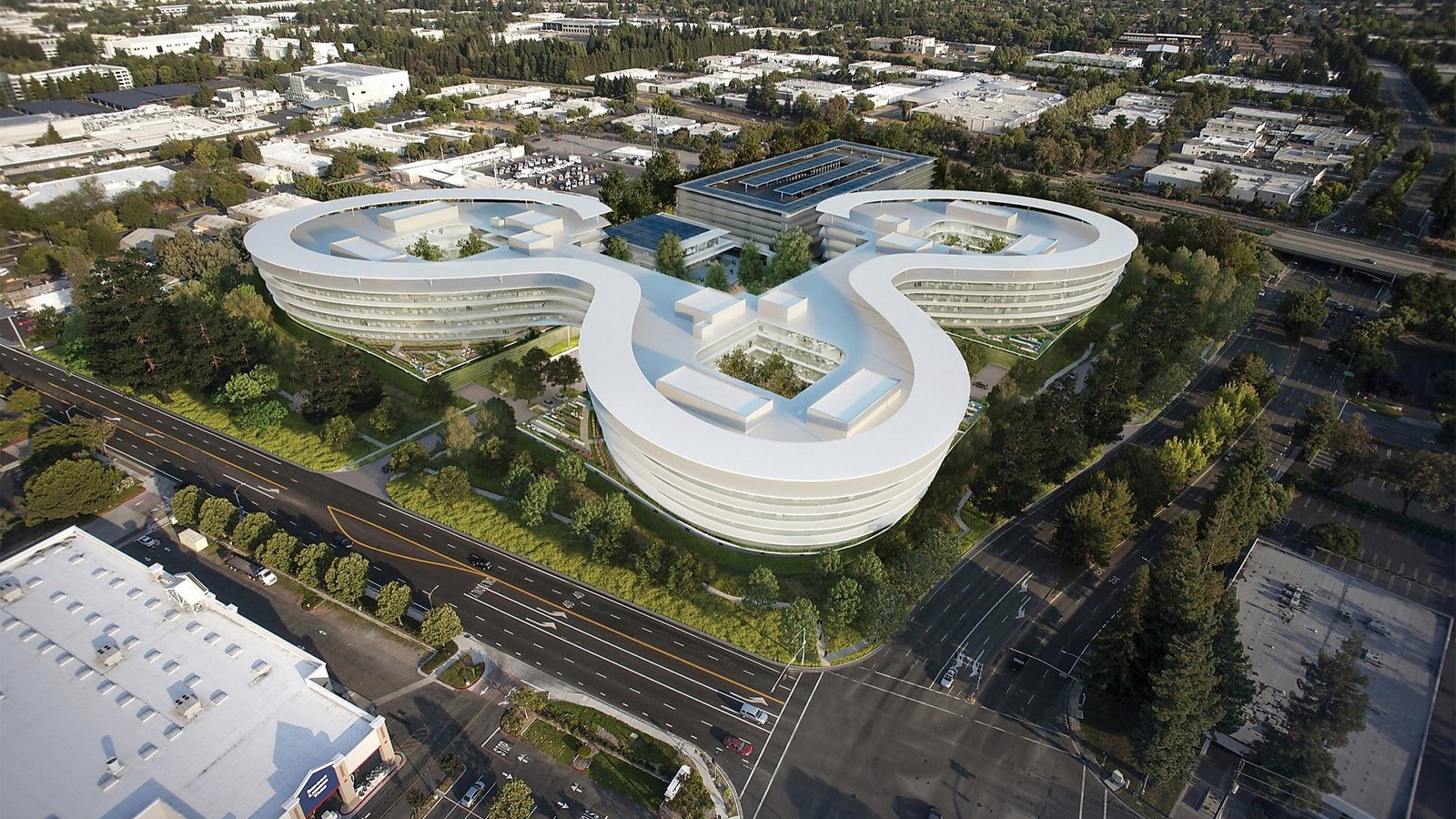 The secret complex of Apple in Sunnyvale California, which is rumored to be a testing ground for the “fruit” of electric cars, became the reason of discontent of inhabitants of nearby houses. Last night the whole neighborhood was awakened by a very loud and annoying noise of car motors, the source of which was located outside the campus.

One of the victims filed a complaint with the city administration, mentioning that he is no stranger to hear annoying sounds in the middle of the night, according to Ai. However, to determine was whether the noise of the roar of the motor of the intended vehicle or was caused by construction equipment, it is not yet possible.

“How long will I have to endure the roar of engines after 11 PM? asks who asked to remain anonymous eyewitness. – Even with the Windows closed the noise was clearly audible and kept me awake”.

The total area on which stretches of road the Apple campus, is about 100,000 square meters and, according to The Wall Street Journal, is a constant place of a dislocation of project staff Titan. It was there, according to the newspaper, we are developing a few potential samples of Apple Car, including a mini-bus for electric traction.

Interestingly, the sounds that caused concern to local residents, were caused, rather, a gasoline engine, because a distinctive feature of electric cars is barely distinguishable “trolleybus” hum. This suggests that the company may be “running” the technology system CarPlay, which promises to conquer the car market by 2017.