The company Blippar, which specializiruetsya on the development of mobile applications, has announced a new program for the iPhone. She recognizes the car and knows all about their characteristics – a kind of Shazam for cars. 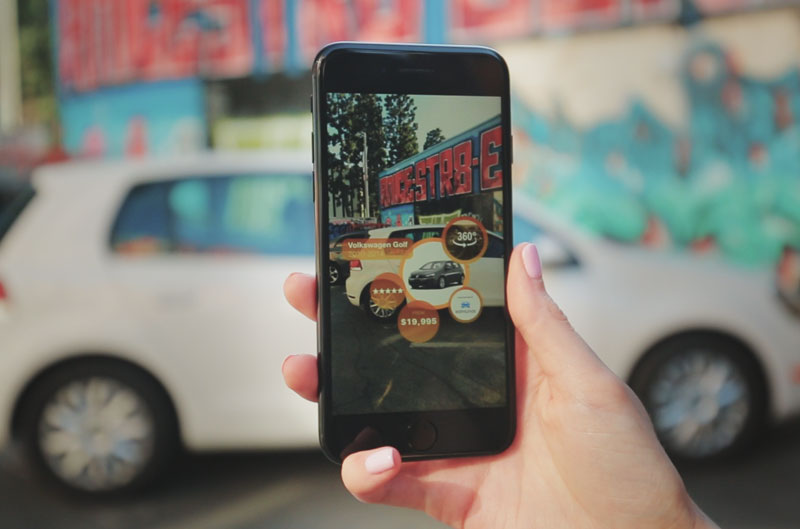 We are talking about the expansion of the existing app Blippar that allows to recognize different objects and to learn their characteristics. Previously, the program could identify the flowers, meals, animals and persons. However, now the app is able to recognize cars manufactured from 2000 to our days.

To use this function, it is enough to point the iPhone camera at the desired object. Automotive Shazam is such information about the machine, such as specifications, year of introduction of the model, feedback from other users, as well as its approximate value. In addition, the app provides a virtual opportunity to visit the interior of the vehicle. 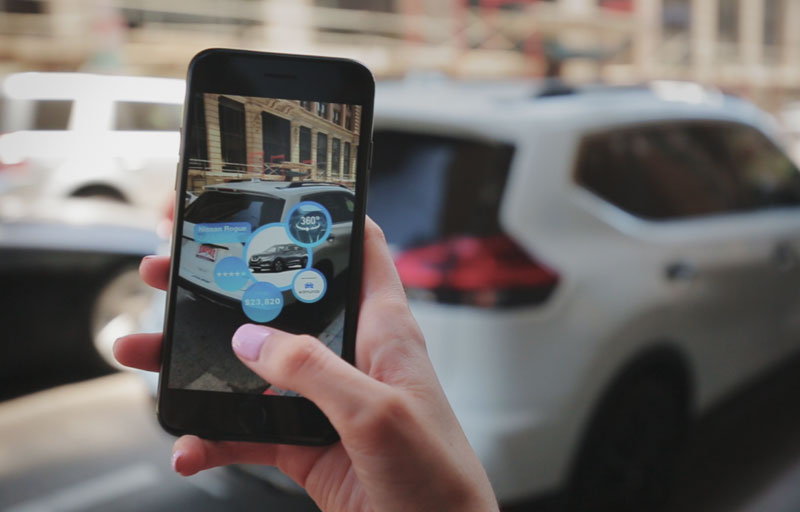 According to the developers, the program recognizes not only parked cars. Blippar could work in the case of a moving car, if its speed does not exceed 25 km/h.