Back to the future #1

This column — another innovation. In it we will remember what was happening at Apple at the same time of year in the past.

1. 11 Dec 1984, Steve jobs purchased Lucas Film. At this time, George Lucas was faced with the problem of payment of multi-million dollar alimony and he had to sell some of its assets. Among them was the computer graphics division of Lucas Film Studio. George very long to make a decision, but in the end sold it for $ 10 million to Steve jobs. Here and there was Pixar, which to some extent is obliged to divorce Lucas. Much later Disney will buy the whole universe of “Star Wars”, and the Studio Pixar. 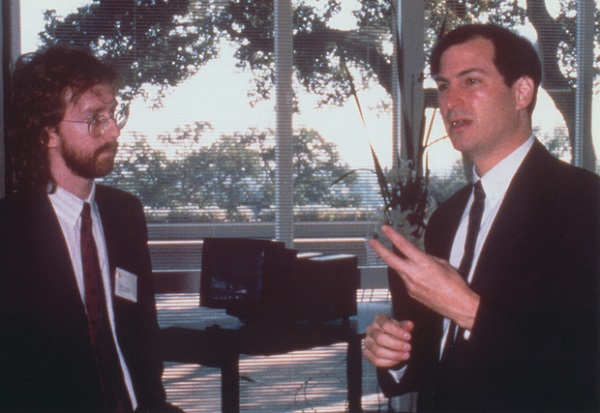 2. For the first time, Apple shares appeared on the stock exchange on 12 December 1980. Only one day their cost has increased from 22 to 29 apiece. That day was exhibited 4.6 million shares. It is not surprising that many employees (more than three hundred people) in an instant become millionaires. At the end of December 1980, the approximate value of the company is estimated at 1.79 billion dollars. 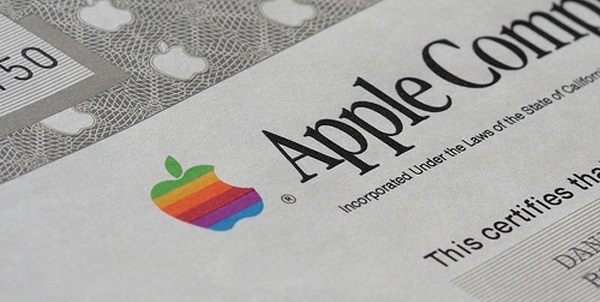 3. 14 Dec 1989, Xerox sued Apple for the use of their developments in Macintosh computers. A court case in what have not resulted. After all, the Xerox itself opened access to their laboratories for the jobs and Wozniak in exchange for Apple shares. In the early eighties thanks to the visits to Xerox PARC had developed the Lisa computer. And Mac and even received the graphical user interface in the form in which we use it today. 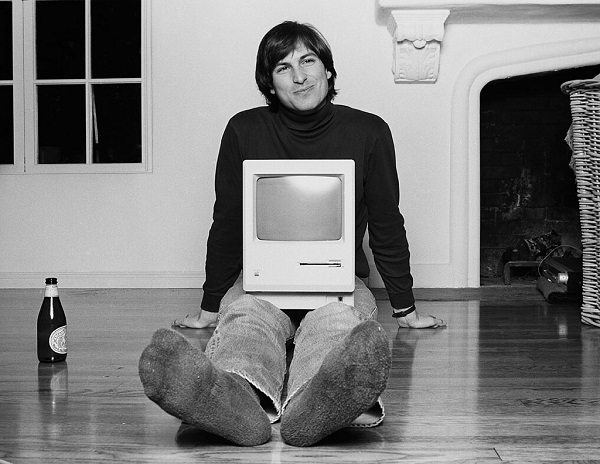 4. 15 December 1983, at one o’clock broadcast of the local channel of the small town of twin falls in Idaho was first shown the famous movie “1984”. It was an advertisement for the Macintosh which had a graphical user interface, instead of the standard at the time the command line. The Director was already famous then Ridley Scott, who beat the plot of a dystopian novel by George Orwell “1984”.

“1984” prodiraetsya in the animated series Futurama in a series of Future Stock.

And as advertising Macintosh version of Half-Life 2 used video with the same plot, but as the girls were Alix, and instead of a hammer into the screen flew off the scrap.

5. 16 December 2004, the iTunes Music Store was sold to the song, in the check which was listed No. 200 000 000. So, after 19 months after launch of the online store with music (28 April 2003), Apple has sold 200 million songs. Many analysts who a year earlier had been full of skepticism remained discouraged and refused to comment further. 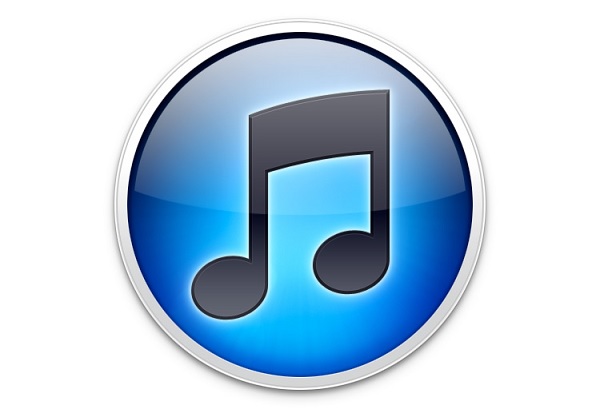