American actress Barbra Streisand appealed to the head of Apple Tim cook with a request to change the code for Siri. The reason for this unusual request was the pronunciation of the voice assistant on iPhone and iPad. 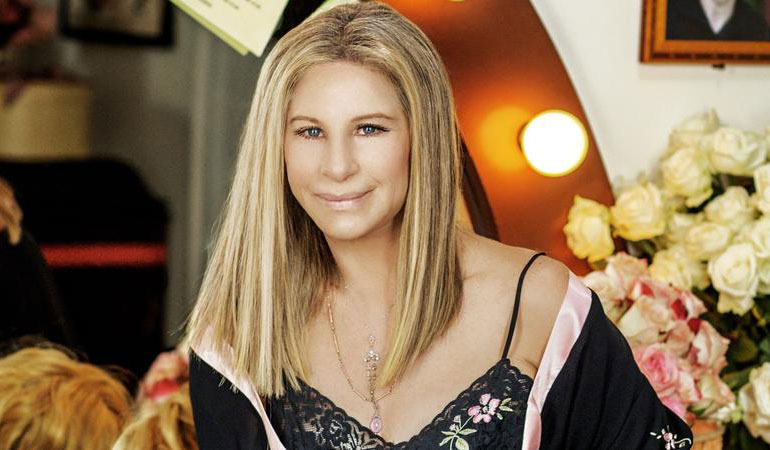 The singer and actress did not like the way Siri pronounces her name, after which she decided to call the head of Corporation Apple and ask for a favor.

“I called the head of Apple, Tim cook, and he gladly agreed to change the pronunciation of Siri in my name in the update which will be released on 30 September”, – quotes The words Wrap Streisand.

As noted by the actress in the current version of the program pronounces the name of Streisand through “z”, while in English it reads through the soft sound of “s”. 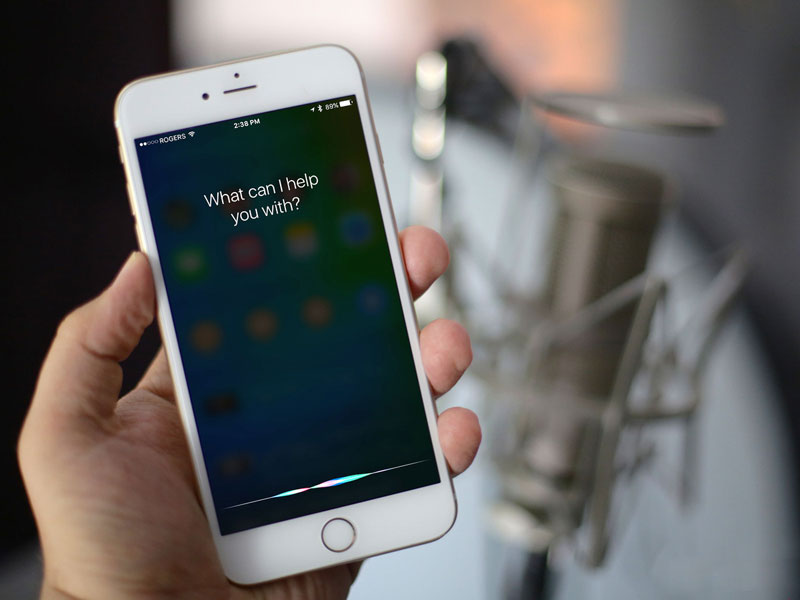 Thus, in the new iOS 9 or iOS update 10, which will release in late September of the current year, the name of Barbra Streisand will sound new.