American actress and singer Barbra Streisand said, once personally called Steve jobs in order to receive technical support. But the founder of Apple failed to solve the problem of a Hollywood star. 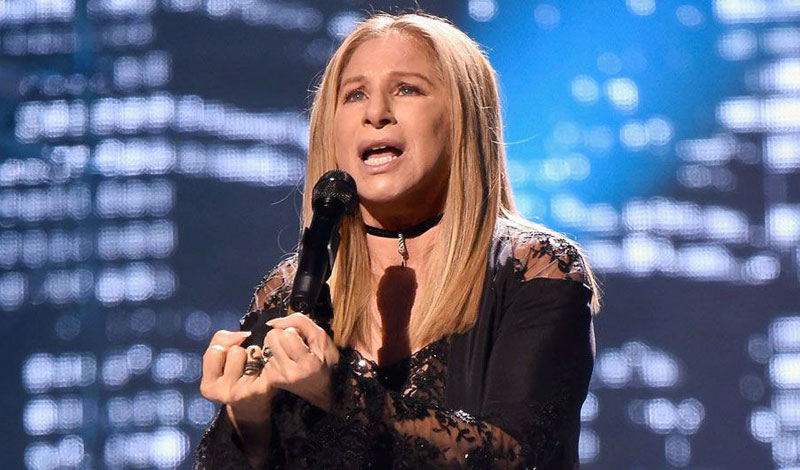 “I couldn’t understand at something on his computer, and tech support no one could help me, then I said, “Can I hear Steve jobs?”, the newspaper cites the words of the singer. “Of course, I asked him about my problem and he also could not understand, transferred me to their it guy, who also didn’t work. Funny situation,” she said.

Earlier this week, 74-year-old star said that recently also addressed to the current head of Apple Tim cook to complain about the fact that Siri mispronounces her name: instead of “Streisand” (Streyzand) voice assistant says “Streisand” (Streysand).

“Tim cook was very helpful and as a result has agreed to change the pronunciation of my name with the next update on September 30. Let’s see if it happens, I’m very intrigued,” — said the singer. 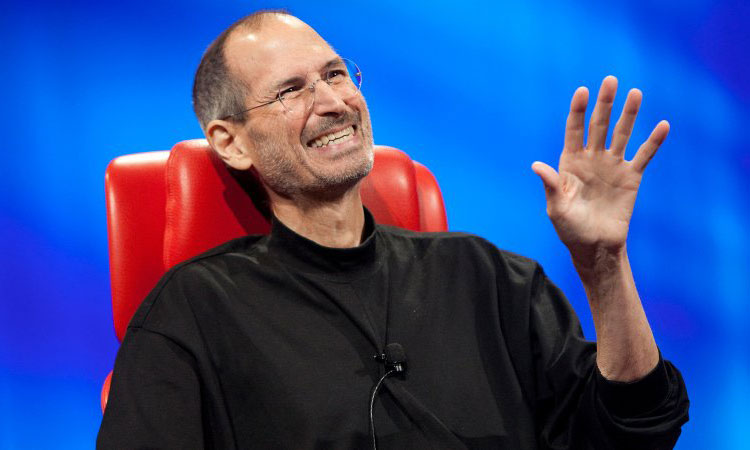 Now Streisand is promoting her new album Encore: Movie Partners Sing Broadway, for which she sang a duet with many famous actors, including Anne Hathaway, Chris Pinom, Alec Baldwin and Jamie Foxx.

As noted by the Guardian, Barbra Streisand is known not only as singer and actress, but also as the founder of the “phenomenon Streisand”, reflected in the fact that the attempt to remove certain information only leads to wider dissemination.