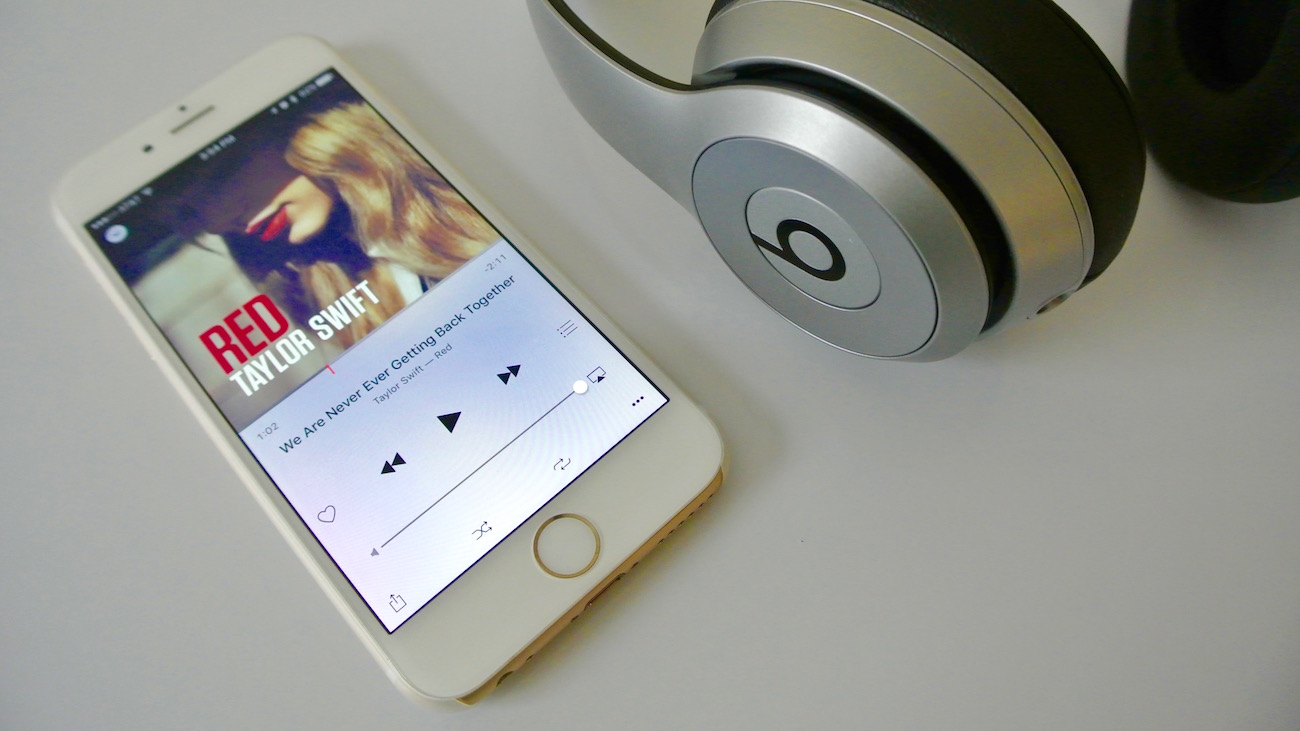 Despite the fact that last fall there was a rumor about Apple’s reluctance to close the streaming service music Beats Music, the company again changed its decision. Now Cupertino has officially announced the closure of Beats Music on November 30 — after a couple of weeks.

From 30 November, all subscriptions to BM will be cancelled, and users will be invited to switch to Apple Music. As reported by the company in its communication, Apple Music is able to provide more accurate recommendations and has a built-in radio Beats 1, so “you will be happy with the transition.”

Interestingly, in June this year, Beats Music has ceased to accept new subscribers right after the release of the Apple Music on iOS. When the same app was released on Android (and it was several days ago), the “Apple” giant decided to close the service.

But there is another problem. Taking the users of the service to which they are accustomed (and there happen to be several million people), Apple does not offer any bonuses to subscribe to your service, for example, half a year’s use at 50% discount. Instead, they should “enjoy” trial period like everyone else.

A subscription to Beats Music cost $ 10 a month, like Apple Music, so sharing, in General, equivalent. The last advantage for us that he works in Russia, and to use Beats Music in our country was possible only with the help of some tricks.