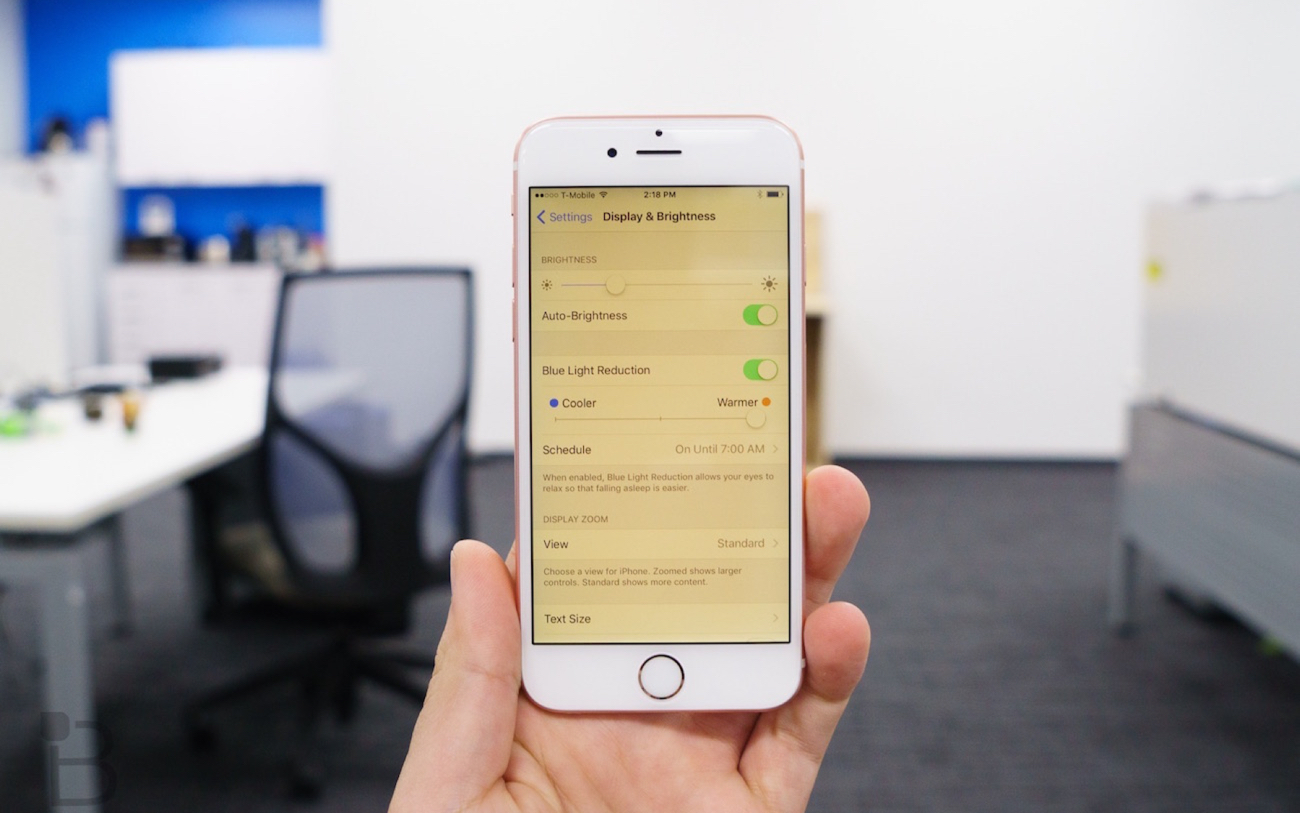 While Russia is on holiday in Cupertino are working no less than usual. The company is preparing to launch new products and still manages not to forget about the whole four of their operating systems. They need to update, and probably soon enough will be released iOS 9.3, OS X 10.11.4, tvOS 9.2 2.2 and watchOS. But until they come out, the developers have more time to test the new OS and prepare their products to work with them. Today they are available the fourth beta version of all these operating systems.

Let’s start with the most interesting. Judging by the reaction of our readers, the most interesting part of the iOS update. The first beta version of iOS 9.3 was released in January of this year. The release version we expected in March, although we have no accurate data showing this. About the main innovations that will bring iOS 9.3, we have long known. Is night mode screen, the ability to protect the notes using Touch ID, and new features for 3D Touch.

Our colleagues from 9to5Mac have already found a few minor changes in the new beta version of iOS 9.3. In particular, the mode icon Night Shift in the control Center changed again. 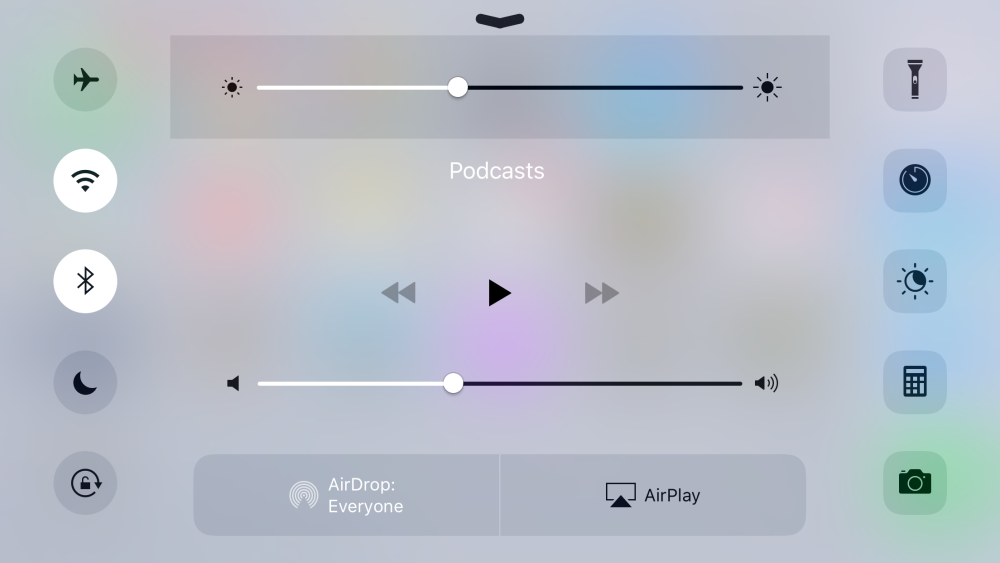 Also updated icons in the Music app. At the moment it is not clear what the mark in the form of stars. 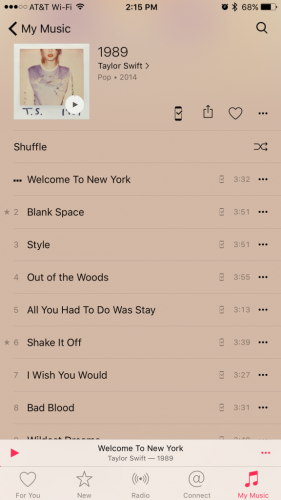 Let’s move to OS X 10.11.4, which we expect in mid-March based on rumors and assumptions. The update will be released not too significant. OS X 10.11.4 will be able to work with Live photos, view and send them. Also it will be possible to protect notes with a password. Rumor has it that the new OS X can come out with a new version of the iTunes application, but so far, nothing new and which was not in previous beta versions is not seen.

With the new version watchOS owners of smart hours Apple Watch will have access to the new Maps app. Paired with iPhone on iOS 9.3, users will be able to use the Apple Watch for several hours, conveniently changing one to the other. We talked about why it might be needed. Something new? The fourth beta version at the time of writing nothing new was observed.

Beta tvOS never disappoint. Every time there is something new, and it’s easy to explain. Apple TV fourth generation is a completely new product, and there really is something to add. I am sure that the owners of consoles are waiting for tvOS 9.2 eagerly. In this version of the OS will support folders on the start screen, a new menu to switch between apps, support for iCloud photo library and dictation to enter search queries and more.

With each beta release the list of future features Apple TV updated. The fourth beta brought a firmware update for the console, and also > “What’s New?”, which at the moment there is nothing but matter in the title. 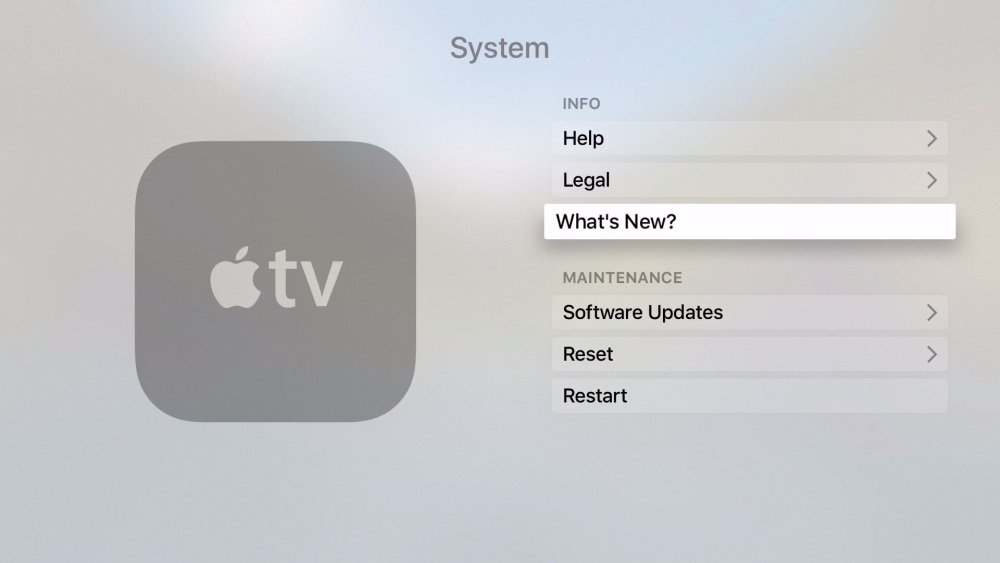