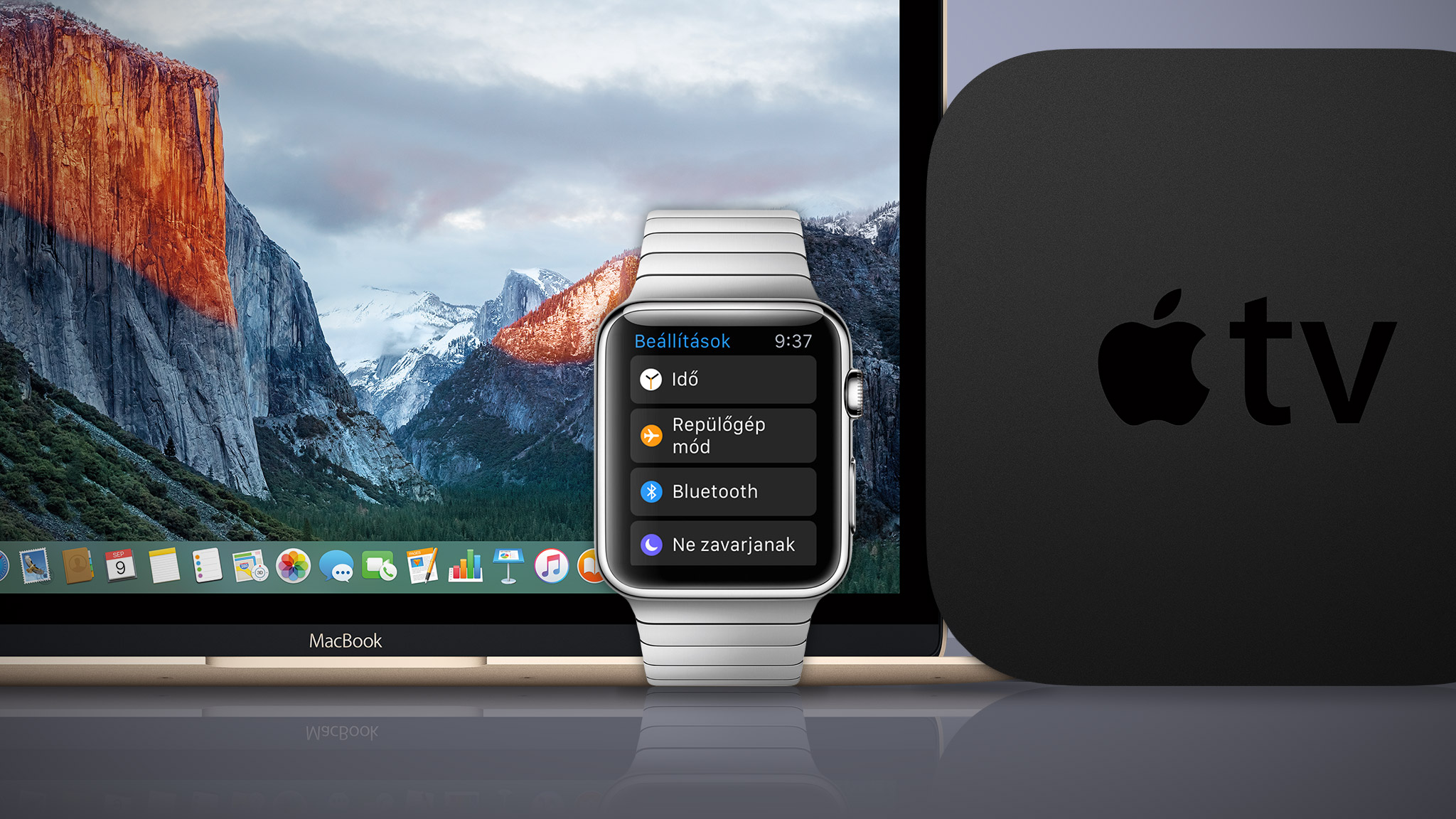 Apple, as it recently became accepted among the company, simultaneously released the following beta versions of all their operating systems. Together with the third beta version of iOS 9.3, which we wrote about yesterday, came also a beta version of OS X 10.11.4, watchOS tvOS 2.2 and 9.2. Developers access to the latest beta OS for all devices of Apple.

We have repeatedly written about the features that await users with release versions of OS X 10.11.4, watchOS tvOS 2.2 and 9.2. New beta became available to developers last night, but during all this time, something new could be found only in tvOS 9.2 beta 3. 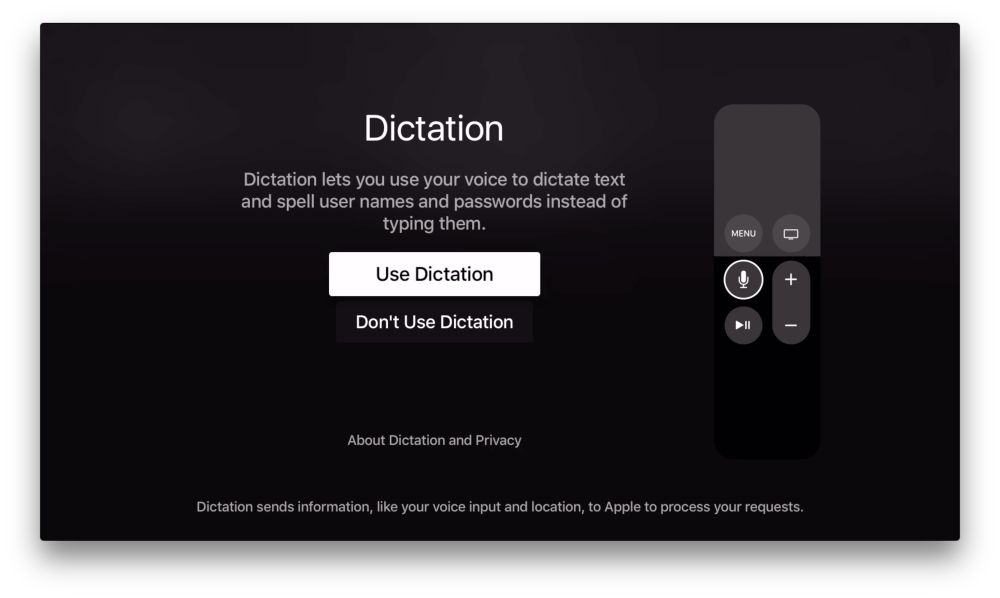 Colleagues from 9to5Mac reported that tvOS 9.2 beta 3 users of Apple TV fourth generation finally can use dictation to enter text and search queries. This is significantly more convenient than typing the text in other ways. Also you may search the App Store through Siri. You just need to tell the voice assistant which application you want to find in the App Store.

We will keep our readers informed and let us know about each new feature, found in fresh beta versions. If you have already managed to find something new, we would be grateful if you would share with us his discovery.