Became known date of the announcement of the iPhone Xs

French radio host announced, when will be the next presentation of Apple, which will show a new iPhone model. 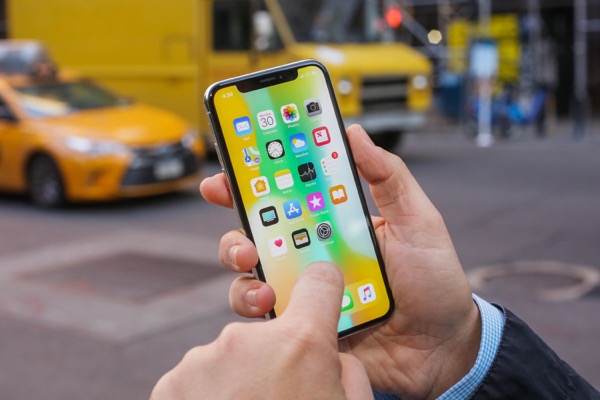 On French radio station Europe 1 presenters shared information from two unnamed sources linked to Apple directly. According to them, the announcement of the new devices will take place on September 12 at 10 am local time. The same date called other experts, analyzing the announcements of the iPhone of yesteryear.

Usually, Apple holds a conference during the first two weeks of autumn in the period from 7 to 12 September.

Like last year, the presentation will be held in the “Theatre of Steve jobs”. It’s part of the new campus of the Corporation, whose construction was at the final stage in 2017.

However, Apple has not yet sent out to journalists invitations to the presentation, so the date of the announcement finally confirmed.

According to rumors, the 12 September, the Corporation Tim cook will show three new smartphone: the iPhone X with 5.8-inch and 6.5-inch OLED display and a budget iPhone with 6.1 inch LCD display. Also in the fall Apple will show a fresh model of smart watches with a larger screen and the iPad Pro with the system of Face ID with the new design.