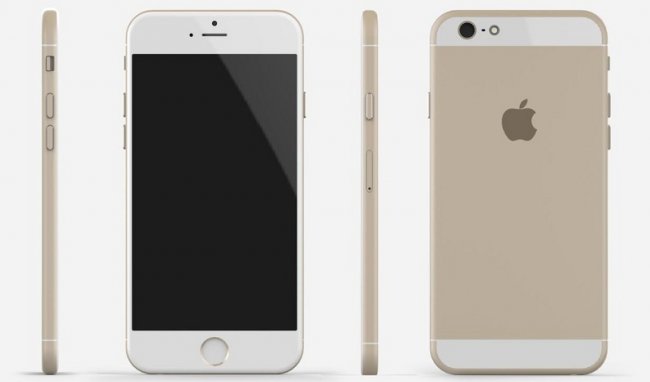 iPhone 6c, which should become a worthy continuation of a nearly forgotten line of four-inch smartphone from Apple, according to some, will acquire almost flagship specifications. According to Ai, the device will receive processor A9, 2 GB of RAM and a more capacious battery than the iPhone 5s.

According to the information received by our colleagues from reliable sources, the Assembly of the future new items will begin in January 2016 and will be carried out by the workers at Foxconn in China. In addition, according to rumors, the smartphone will have a slightly curved glass panel 2.5 D covering the display that will complement its similarity with the flagships of the 6s-series.

It is remarkable, but insiders said only o three variants of colors the iPhone 6c. It is expected that the device will come in gray, silver and gold. Any mottled coloring, as in the case of 5c, this one will not. Unfortunately for many, has not been claimed even pink-gold model.

The sources did not fail to inform about the price of the upcoming trends, citing credible background and noted as approximate figures 617-619 USD for the version in the configuration with the minimum amount of disk space of 16 GB. For comparison, the iPhone 5c, released in 2013, was rated by the manufacturer only 549 USD for the same model.