Became known release date of the iPhone 7 in Russia

Apple prepares for the presentation of the new high-end smartphone that are the subject of rumors and online leaks under the designation of the iPhone 7. About the cost of a novelty in Russia while one can only speculate, but with the start of sales of the Communicator in our country specifics a lot more. 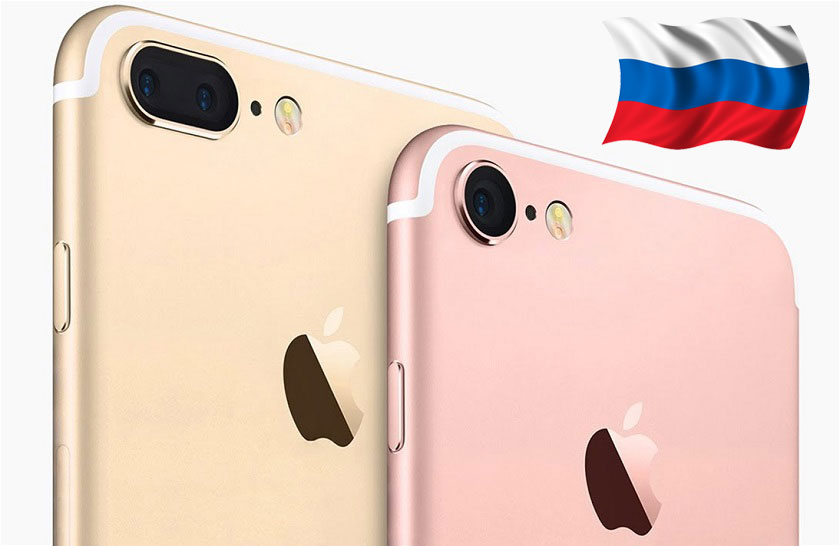 iPhone 7 will appear in Russia on September 23, according to sources close to the Russian retailers. On this day, the novelty will be officially released at the retail partners of Apple.

Previously, informed sources claimed that the launch of iPhone 7 in the “first wave” will be held on September 16, but taking orders for the device will start a week earlier. If this information is confirmed, Apple’s new flagship will debut in Russia at the same time with the countries of the second wave. Pre-orders for the iPhone 7 will be opened two days after the presentation, September 9.

The official launch of the new Apple smartphones in our country, was traditionally accompanied by a delay. So, in 2014, the iPhone 6 appeared in Russia at the end of September together with the countries of the “second wave”. Last year expect to launch new products had a month – the iPhone 6s and iPhone 6s Plus made its debut in Russia in early October. 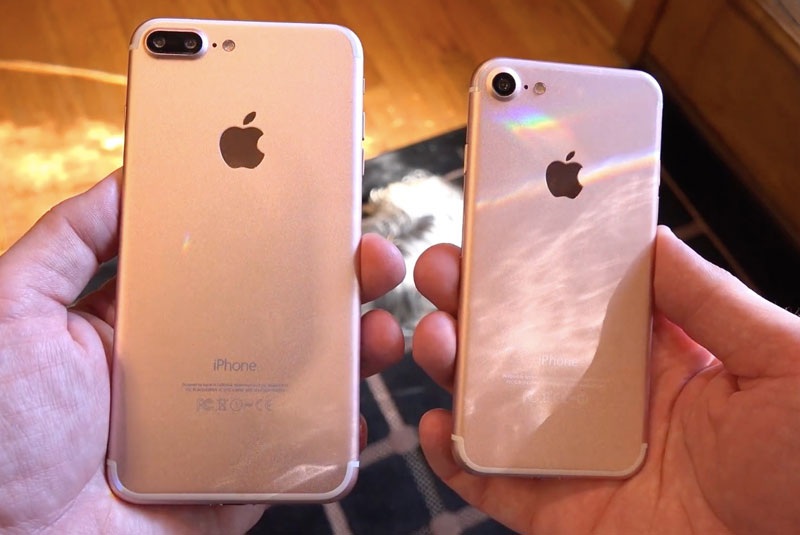 Officially Apple will reveal the iPhone 7 and iPhone 7 Plus on Wednesday, 7 September. The Apple represented in the models with displays of 4.7 and 5.5 inches and are based on A10 processor with 2/3 GB of RAM. Select how much flash memory will the following 32, 128 and 256 GB. Note that the first 256-Gigabyte Apple device was the iPad Pro with 9.7-inch screen.