YotaPhone 3 will be released in June 2017 at the Chinese exhibition in Harbin. It is reported by RBC with reference to the CEO of Marsfield (controls 34.9% of Yota Devices) Catherine Lapshin. 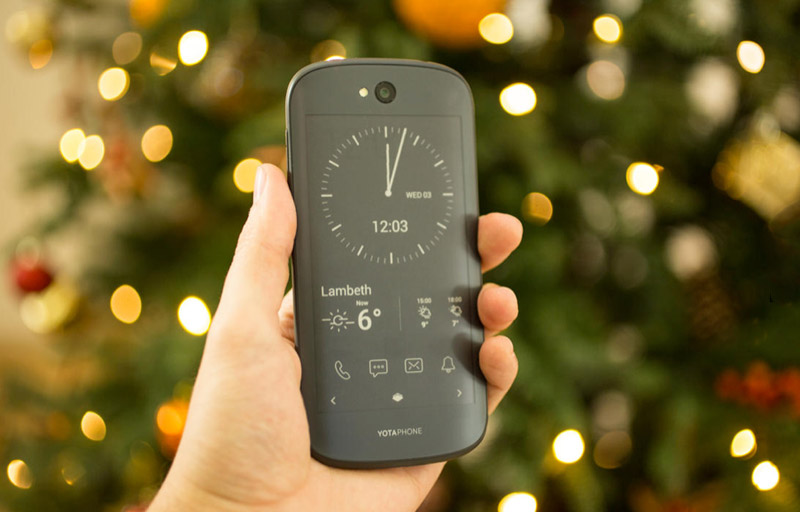 “The presentation of YotaPhone 3 will be held in the framework of the fourth Russian-Chinese Expo in Harbin, which will take place 15-19 June. The start of sales of smartphone will take place in September 2017,” – said the representative of Marsfield.

YotaPhone 3 will be equipped with two screens, it will release in two versions with 64 GB and 128 GB of internal memory. They will cost between $350 and $450 (about 20 and 25 thousand), respectively.

YotaPhone 3 will start in September in China. In Russia at the same time, the novelty will be available for order online, later it will appear in retail networks. A prototype device has already been shown partners of Rostec.

The specific characteristics of the YotaPhone 3, the shareholders did not name, but noted that the new model will be larger and with more advanced features. CEO BaoliYota Technology said that the smartphone will be made of more premium materials, and he will have more powerful performance. 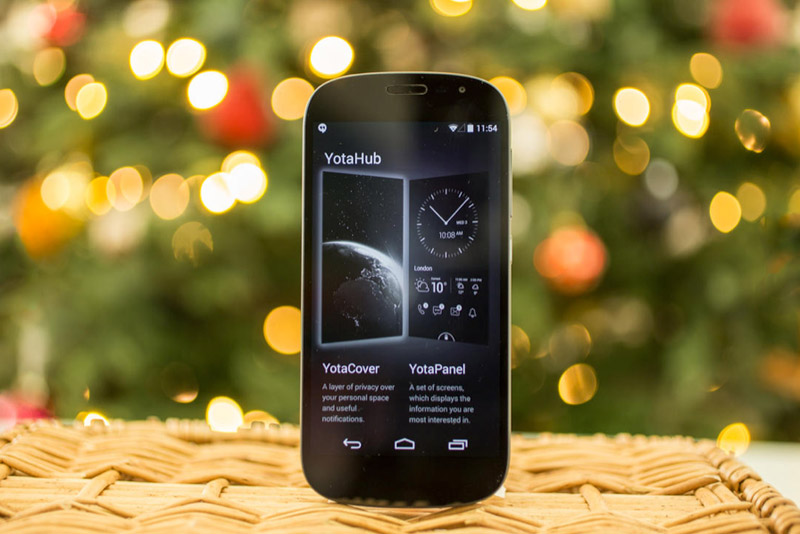 The Russian version of the YotaPhone 3 will be adapted for the local market, said the Director of Marsfield. She did not rule out partnerships with Russian companies such as “Yandex”. “The objective of the first phase is to achieve sales at the level of hundreds of thousands of devices, and then the goals are more ambitious, if first phase will succeed,” said Lapshin.

Yotadevices also entered into a settlement agreement with Singapore company Hi-P Electronics, which is engaged in the Assembly of the YotaPhone 2. The plant was accused of Yota Devices in the failure to implement the requirements of the contract regarding the minimum batch of smartphones for the production, in response to Hi-P got charged with a low quality and speed building devices.